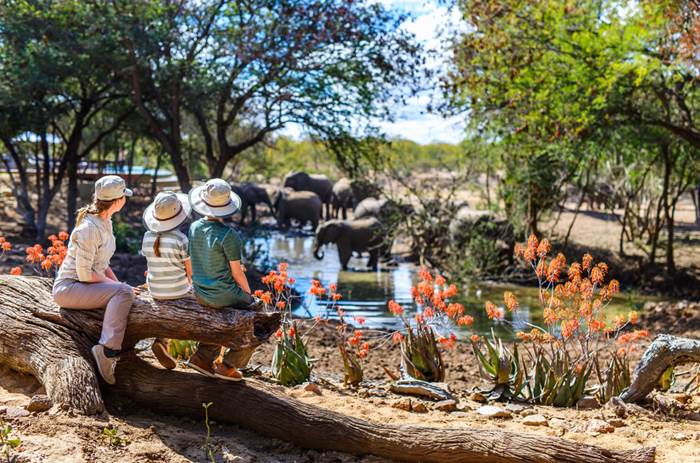 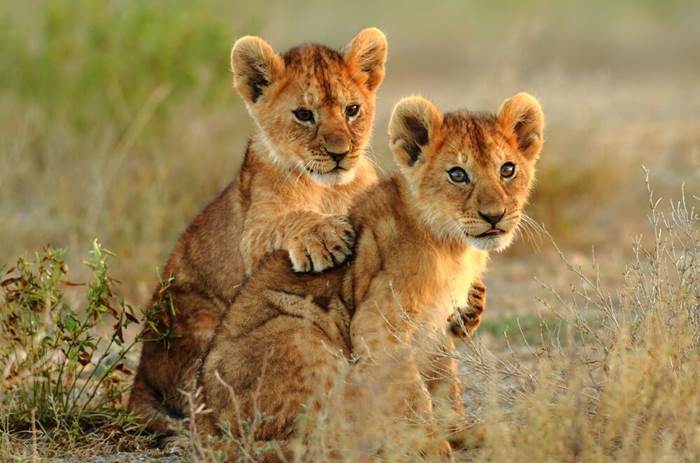 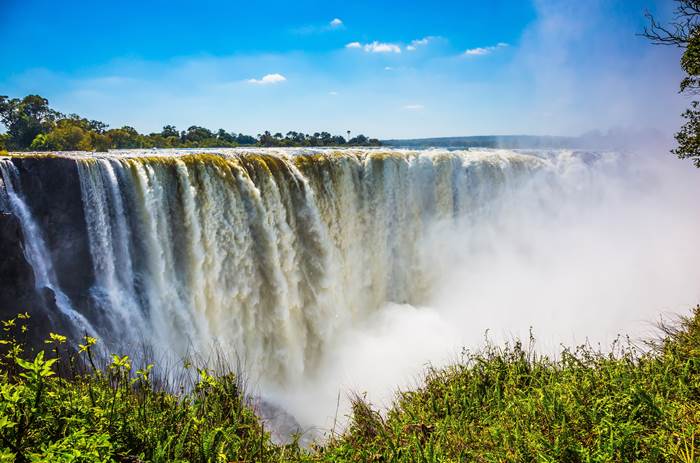 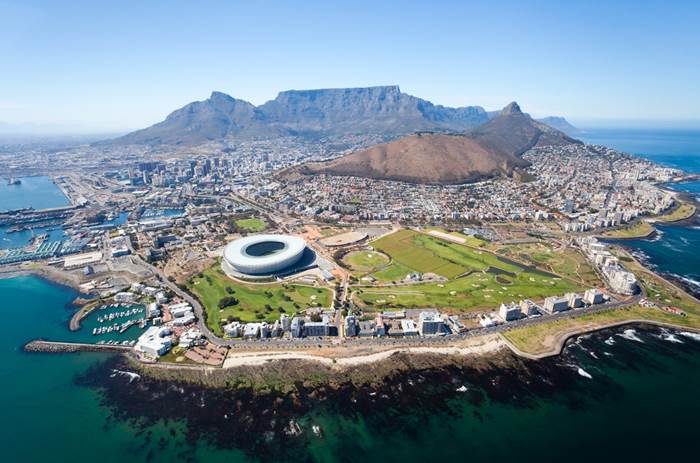 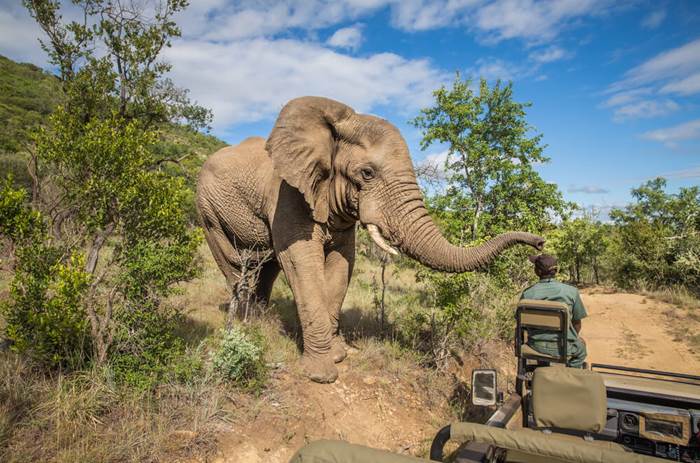 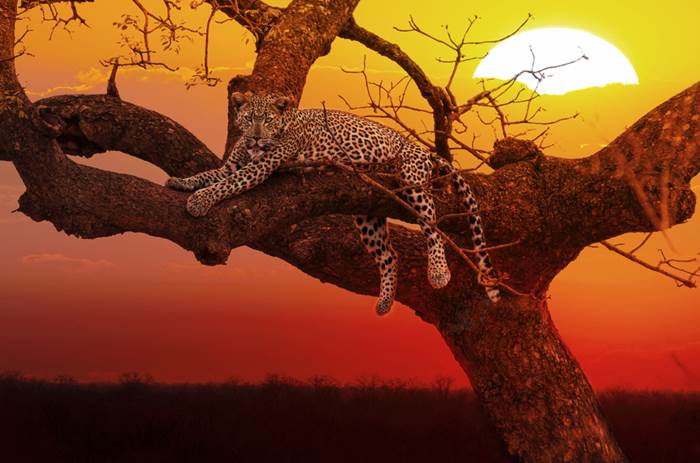 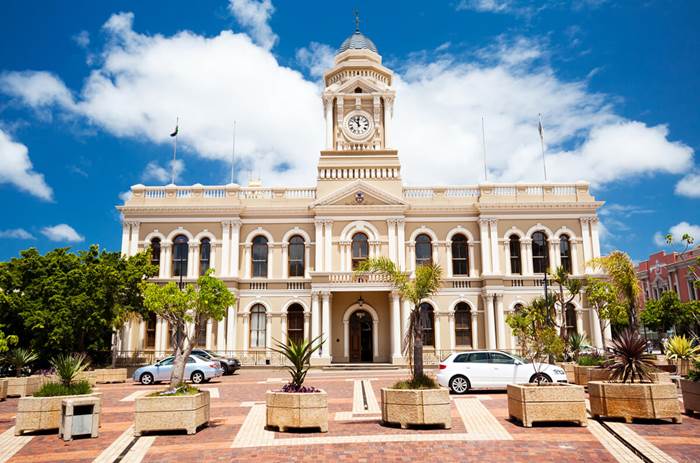 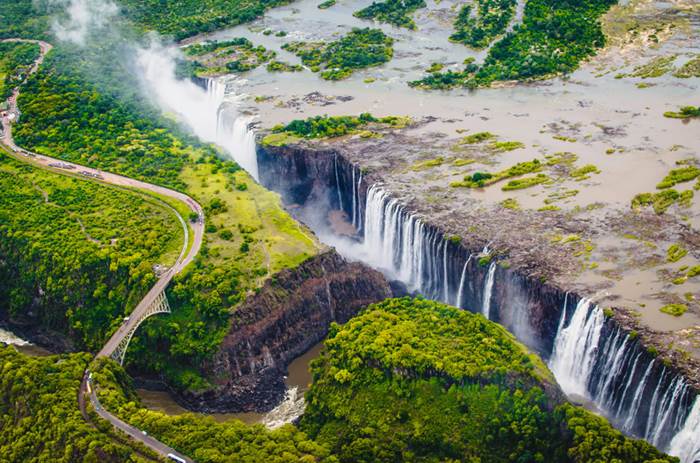 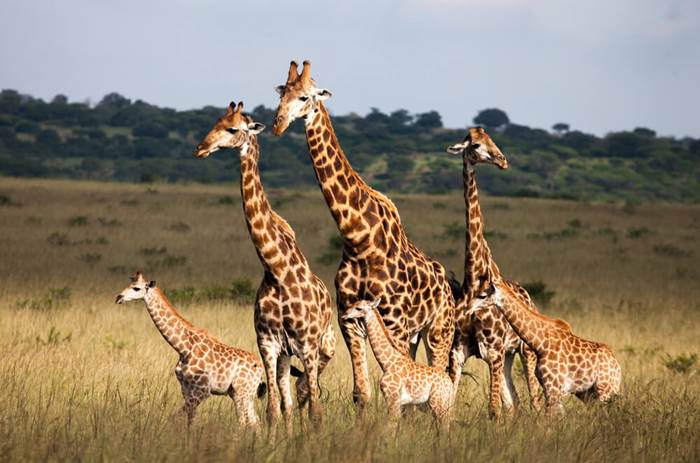 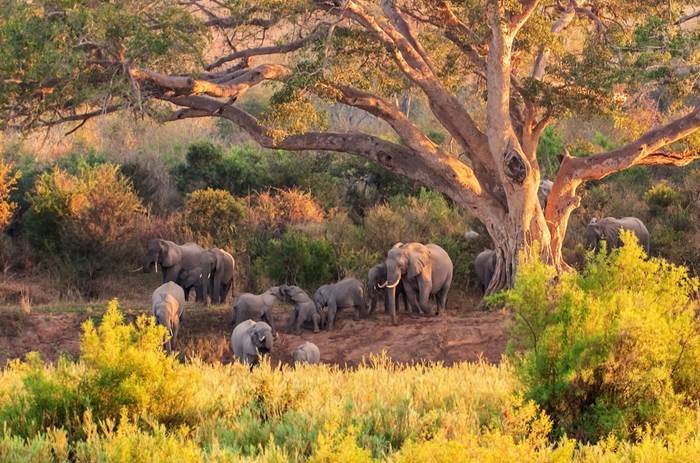 Boasting jaw-dropping scenery and some of the planet’s most iconic wildlife, southern Africa makes for an unforgettable family adventure. On this action-packed journey, venture to South Africa to seek out the legendary “big five” on safari, soak up the charms of cosmopolitan Cape Town, and see penguins march along Boulders Beach. Then top off your journey in Zimbabwe with a tour of thundering Victoria Falls.

Arrive in time to meet your fellow travelers for a welcome gathering this evening. Your arrival transfer is included.

This morning, set out on a daylong tour of the Cape Peninsula, a rocky headland jutting into the Atlantic Ocean. At Boulders Beach, watch thousands of African penguins waddle about their business. Then visit the notorious Cape of Good Hope—where many an unfortunate ship met its watery doom during the Age of Exploration—and climb up to the lighthouse at Cape Point for fantastic views. Head back to Cape Town via the spectacular Chapman’s Peak Drive, which snakes its way along the Atlantic.

Spend the day at leisure, discovering the charms of Cape Town on a variety of optional excursions. Hike up iconic Table Mountain with a guide, or hop on the Table Mountain Aerial Cableway for a quick ride to the summit, taking in incredible views of the Atlantic seaboard. Pay an eye-opening visit to the Iziko Slave Lodge—a museum devoted to the history of slavery in South Africa. Wildlife lovers can head to the Two Oceans Aquarium to gush over the variety of its marine residents—from adorable clownfish to translucent jellies.

Fly from Cape Town to the Greater Kruger National Park and settle into your lodge, located at the gateway to the famed wildlife reserve.

Rise early and climb aboard an open jeep for a safari in Kruger National Park—home to a mindboggling array of large mammals. Spot trumpeting elephants, swaggering lions, graceful giraffes, and perhaps elusive leopards as you ride through this epic wilderness. You’ll criss-cross savanna, scrubland, and riverbanks on your daylong excursion, following the tracks of the majestic creatures that inhabit the park.

Venture out on another early morning safari drive, looking for the creatures you didn’t get a chance to spot the day before. The afternoon is free to explore the Kruger region as you choose. Relax by the pool at your lodge, or opt to experience the area by zip-line.

After breakfast, head to Chimp Eden for an encounter with your closest relatives in the animal world. Run by the Jane Goodall Institute of South Africa, Chimp Eden is the first and only chimpanzee sanctuary in the country, and harbors more than 30 rescued chimps. Legendary ethologist and National Geographic grantee Dr. Jane Goodall devoted her life to the study of chimpanzee behavior; at Chimp Eden, you’ll get an opportunity to see rescued chimps living in a safe and secure sanctuary and learn why Jane was so captivated by them when she first began her research in 1960. Later, settle in for the drive to Johannesburg, arriving in the evening.

Step back millions of years in time on a visit to the Cradle of Humankind, where the fossils of some of your earliest known human ancestors were discovered. Here, National Geographic Explorer-at-Large Lee Berger excavated the Homo naledi, a recently defined species of hominin. Descend into the otherworldly Sterkfontein Caves, where the remains of “Mrs. Ples” and “Little Foot”—both more than two million years old—were found; then venture to the Maropeng Visitors Centre to gape at the actual skeletal remains and embark on an immersive journey through the evolution of your species. This evening, feast on a traditional South African braai (barbeque).

Catch a flight to Zimbabwe and check in to your hotel. Set out with a local guide for a tour of Victoria Falls, one of the largest waterfalls on Earth. Scottish explorer David Livingstone named them after Britain’s Queen Victoria, while their older, indigenous name is Mosi-oa-Tunya—“the smoke that thunders.” You can hear the falls’ mighty roar from up to 24 miles away; and standing at one of the cascade’s overlooks, you’ll be drenched by its powerful spray.

The day is free to explore Victoria Falls and its surroundings. Embark on a sunset cruise on the Zambezi River; hit the rapids on a thrilling white-water rafting excursion; or take a memorable helicopter ride above the massive cascade. You can also take a day trip to Chobe National Park in Botswana to seek out its resident elephants. This evening, celebrate your journey with fellow travelers at a farewell dinner featuring a performance of local music and dance.

Depart at any time.

2 - LIGHT
Light walking and hiking suitable for most fitness levels. Nothing too challenging. 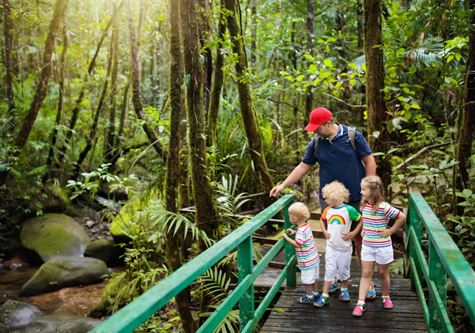 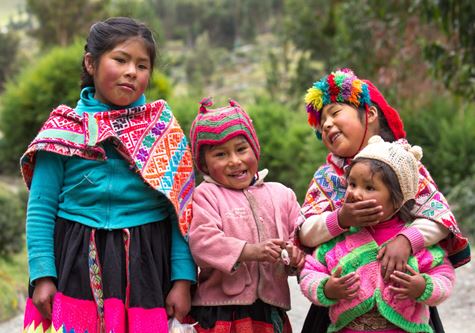 G Adventures Peru Family Journey: Machu Picchu to the Amazon
Introduce your family to the wonders of Peru, from the mysteries of the Inca to the amazing creatures of the Amazon.
Why Book With Us?
Find Out More