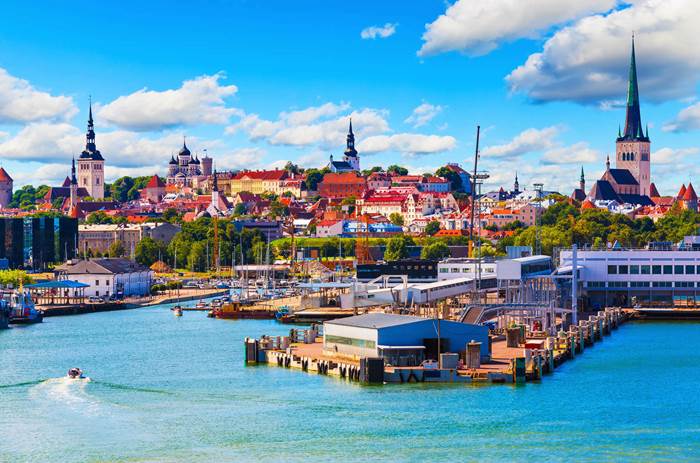 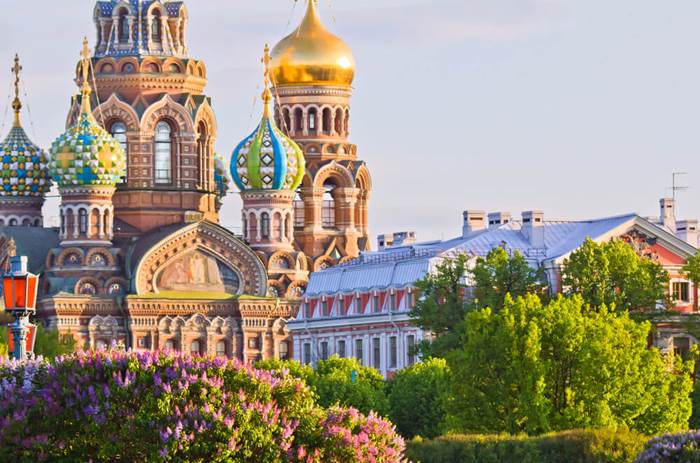 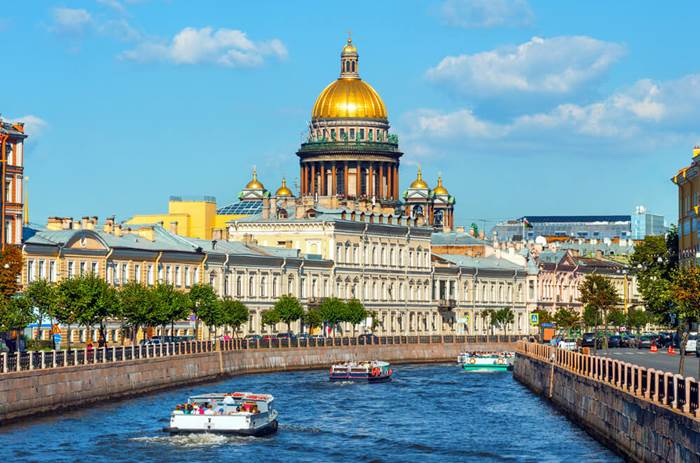 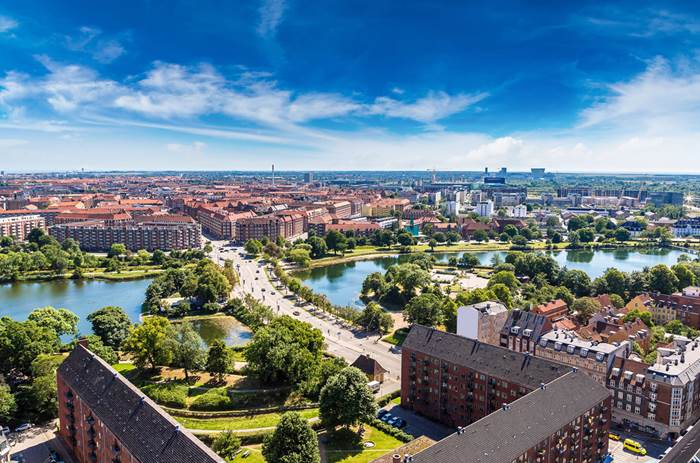 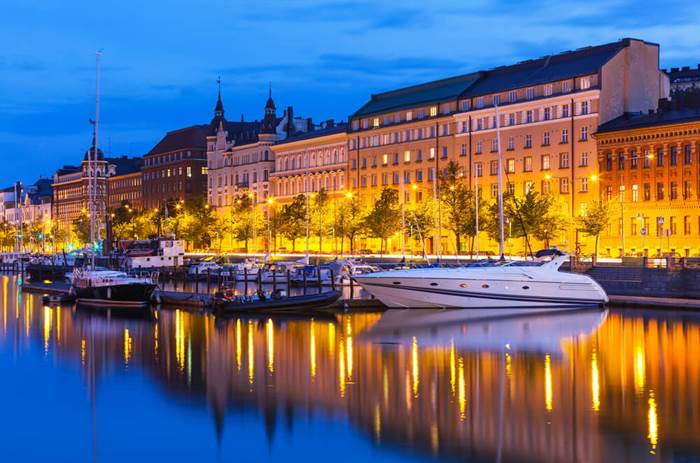 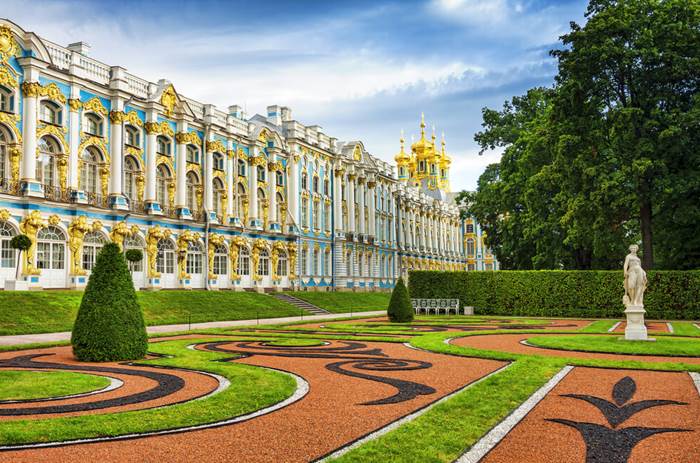 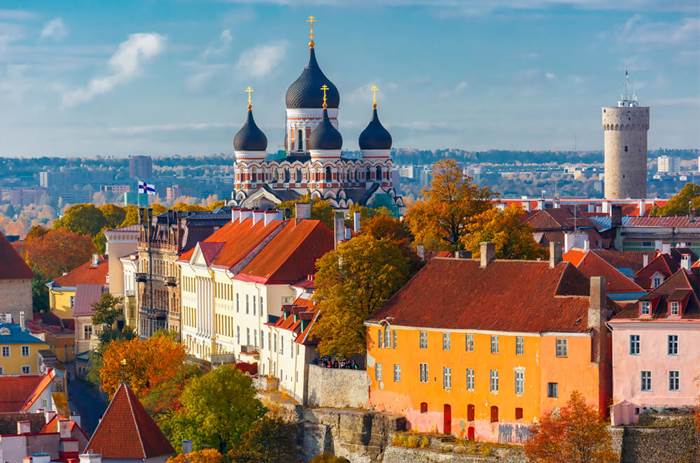 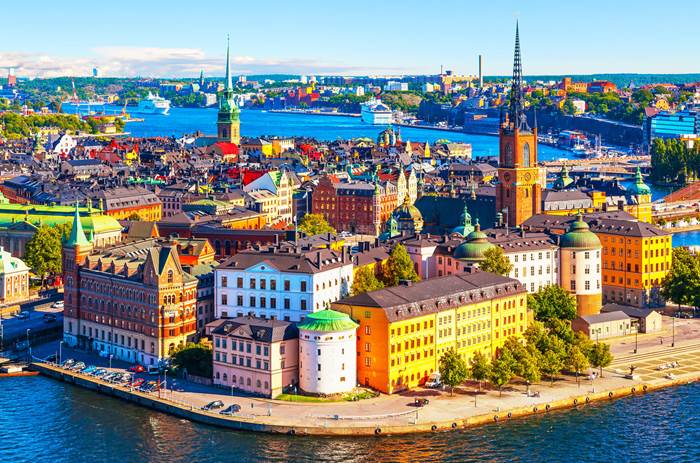 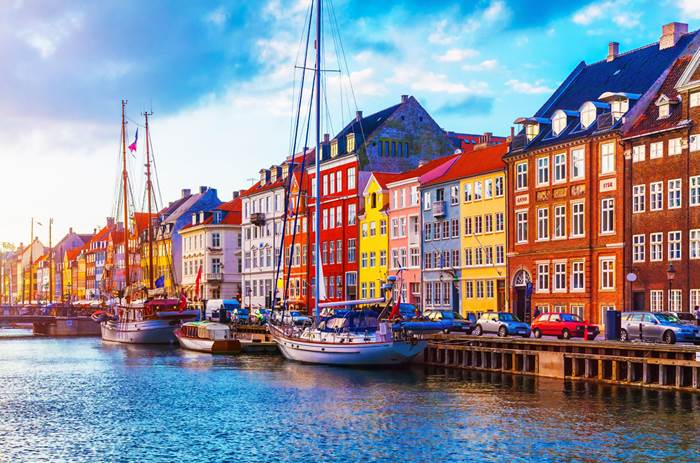 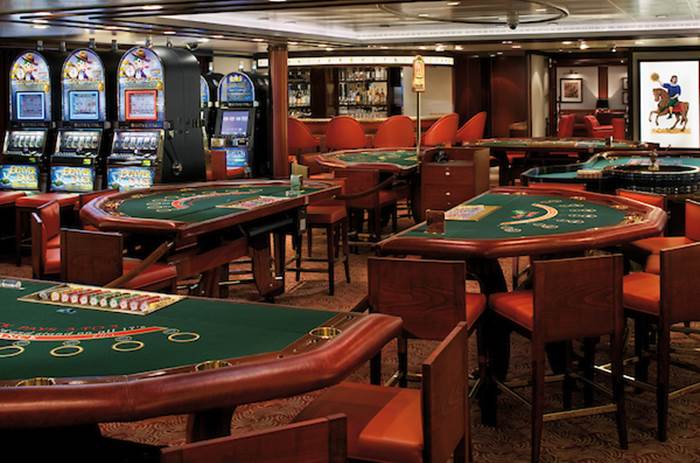 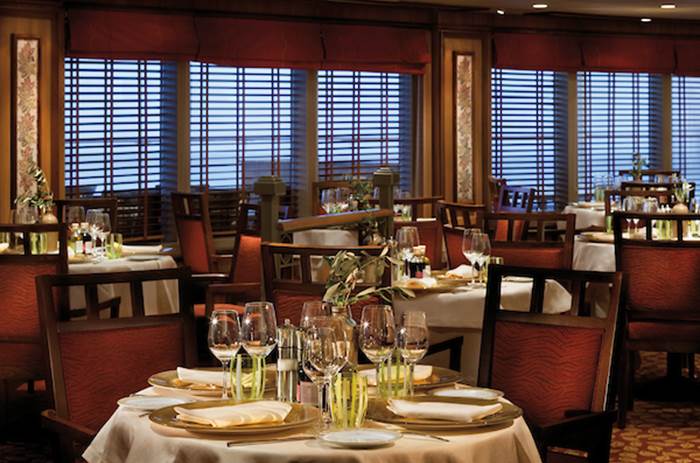 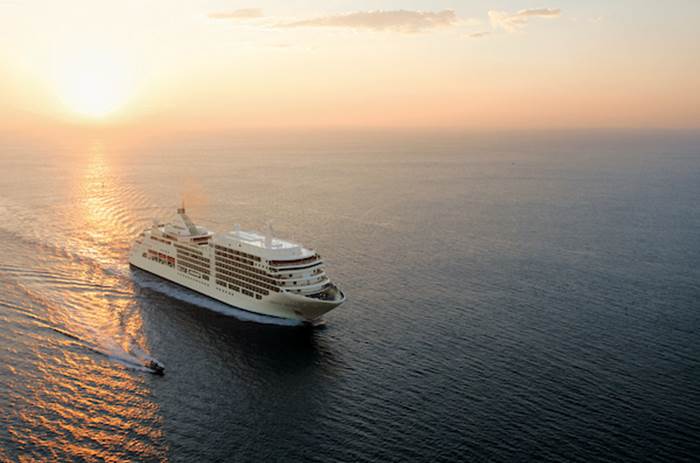 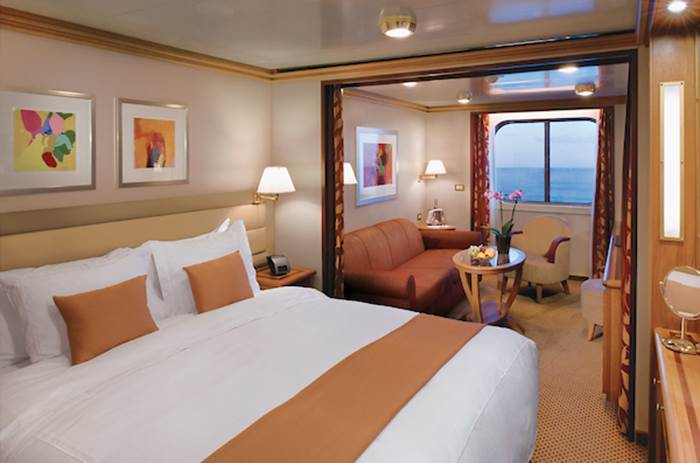 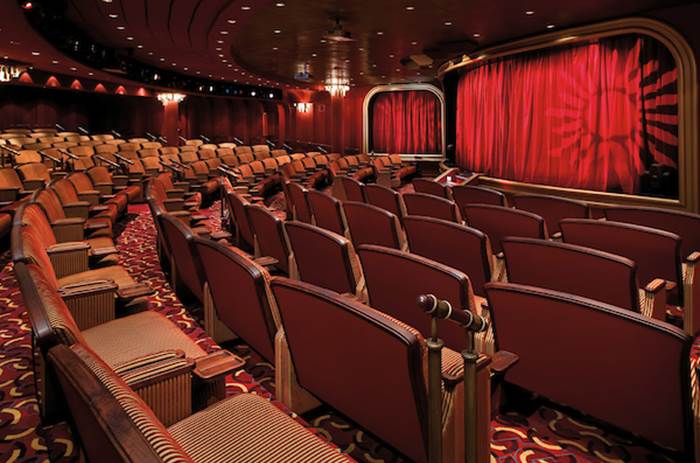 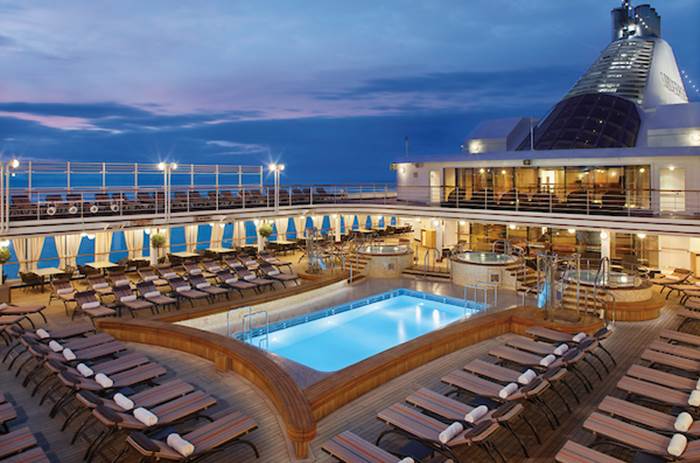 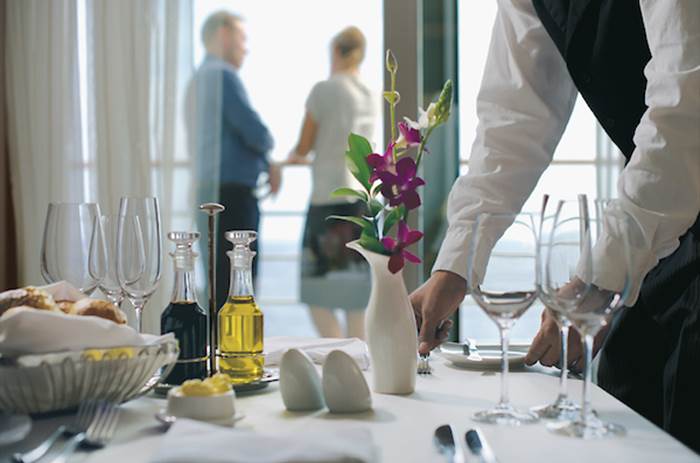 Call free on 0800 707 6229 for huge extra savings on Silversea Cruises Copenhagen to Stockholm.

Grand capitals of Scandinavia, the Baltics and Russia unfold before you on this journey. You’ll enjoy the luxury of time in Saint Petersburg, as you spend multiple days exploring this regal city that has long been a cultural locus of Russia. Stately Helsinki stands as one of the most impressive Nordic capitals, and the cobbled lanes of Tallinn evoke both medieval and Cold War history.

**Please note this itinerary is based on the 27th July 2020 departure. The following is provided as a sample and may be subject to change for other departure dates.

Effortlessly cool and down to earth, Copenhagen is a contemporary, clean and classy highlight of Scandinavia. A city built to be liveable, Copenhagen has refused to compromise, resulting in a forward-thinking metropolis that’s green and clean. Swim in the waters of Havnebadet Islands during summer, or shelter from winter’s bite by snuggling in beside a roaring open fire during winter. You can even hop on a train to Sweden, traversing the famous span of a Nordic Noir star - the Öresund Bridge. It takes just a touch over half an hour to step off the train in Malmö. There’s only one way to truly explore Copenhagen and that’s on two wheels. Easy bike hire schemes will get you moving across this flat city, designed with bikes at the forefront of the mind.

Elegant and exotic, St Petersburg somehow feels familiar and far away at the same time. Set on the Gulf of Finland, Russia’s second city has a more relaxed, European flavour than anywhere else in the country - and its fluctuating name reflects the rebellious city’s turbulent history. Envisioned by Peter the Great as a ‘window into Europe’, St Petersburg is a grand city of waterways and wide boulevards. Stacked with museums, galleries, soaring architecture and open squares, St Petersburg is Russia at its most inviting and culturally eclectic. See Faberge eggs in the museum, which holds nine of the legendarily precious objects. Or indulge in world-class culture at the Mariinsky Theatre, where ballerinas perform in a truly exquisite setting.

A fairytale city of new and old, Tallinn boasts one of the best-preserved UNESCO listed old towns in Northern Europe, and balances the traditional and contemporary astutely. A beautiful Baltic capital of storied culture and history, Tallinn is riding the wave of a burgeoning reputation as Europe's hidden gem, and it boasts a picturesque allure that few cities can rival. Having endured countless occupations in its history, Estonia finally gained independence from the Soviet Union in 1991 and has been hell-bent on progressive, forward-thinking policies ever since. The European City of Culture award in 2011 was a symbol of the country's increasing integration with the European Union, and offered Tallinn a chance to showcase and upgrade its cultural marvels. Walk into the old town through Viru Gates, past flower vendors and the smells of roasting nuts.

A thriving, flawlessly-designed seaside city, Helsinki is famously livable and inspiring. A regional powerhouse of outstanding design and creativity, Helsinki lies across a confetti scattering of 300 islands and skerries in the Gulf of Finland. Known for the light granite hue of its buildings - which lend the city a bright, whitewashed appearance - traditional buildings mingle seamlessly with bold new structures, showcasing Finland's celebrated design outlook. Helsinki Cathedral is the crowning glory - rising high over the city's waterfront with its pearly white domes gleaming.   A city that reveres knowledge and creativity above all else, artworks and statues litter the streets and parks, honouring creative minds of the past.

Emerald spires puncture the sky across Sweden’s alluring capital, a leafy place of history, culture and waterfront perfection. Innovative and inventive, Stockholm is a city looking to the future, but with a firm grip of its envied past. Stylish Stockholm has enough to occupy you for a lifetime, from cathedral-like food markets to simmering baths and natural escapes. Visit the staggeringly beautiful interior of Stockholm's City Hall, or learn more about one of Sweden’s best-known exports – with a visit to the ABBA museum. The history is deep, and the architecture typically stylish, as you explore this capital of Scandi cool. The Gamla Stan old town is a storied historic core of cobbled streets and brightly hued, towering townhouses standing side by side. Attractive squares fill with the smells of fried herring from traditional restaurants, while the latest culinary trends sweep through the city's revered kitchens.

With one of the highest space to guest rations in the business and eight superlative luxury dining options, Silver Spirit offers its guests one of the most complete cruise experiences available. Fully refurbished for a superlative onboard adventure, she retains our world famous standards of service and home away from home feel.