Lebanon is a fascinating melting pot, positioned between the Middle East and the West, Christianity and Islam and tradition and modernity. It boasts a spectacular cultural legacy, from ancient Phoenician and Roman remains to Greek Orthodox churches and Crusader castles — not to mention modern Beirut.

Lebanon boasts rich heritage simmered with cultural and ethnic diversity. With a population touching 6 million residents, Lebanon has developed a strong financial and commercial repute amongst the Arab world. Beirut, also known as the Paris of the Middle East, is the capital and the largest town in the country. The vibrant nightlife, cultural traditions, mountainous ski resorts and carefully preserved heritage sites join to offer an unforgettable adventure to the tourists.

Best Things to do in Lebanon

The Cedars of God

Passport validity: Your passport should be valid for a minimum period of 3 months from the date of entry into Lebanon.

Previous travel to Israel: If your passport contains an Israeli stamp you may be refused entry to Lebanon even if you hold a valid Lebanese visa. 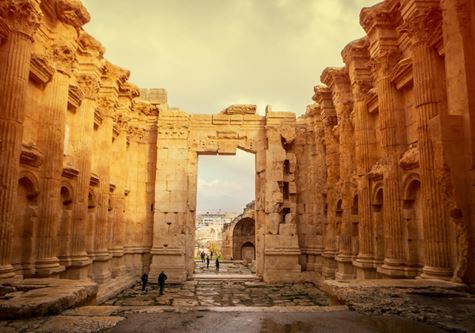 Prestige Holidays Lebanon Explorer
Explore Lebanon's extraordinary cultural heritage, from the vast remains of empires past to the natural cedar forests and cave expanses.
from £1999 (per person) 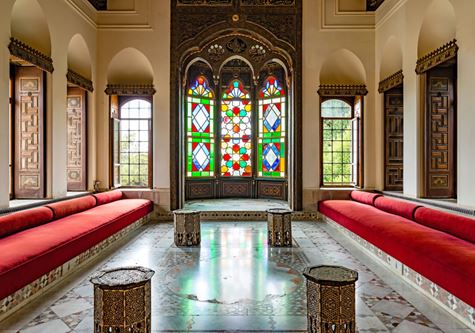 Explore! Highlights of Lebanon
Stand in front of the vast Roman ruins at Baalbek, discover Crusader castles and Phoenician ruins and see the reminders of the civil war on a walking tour in Beirut.
from £1260 (per person) 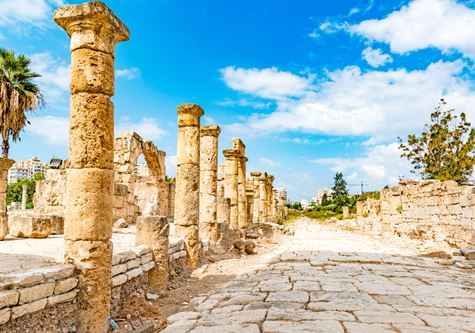 Cox & Kings Lebanon: Land of the Phoenicians
Lebanon is an interesting mix of tradition and modernity, offering beautiful coastal and mountain scenery full of impressive historic remains. This 8-day tour explores the very best highlights of Lebanon.
from £1595 (per person)