Saga: Petra to the Dead Sea
Enquire for Huge Savings 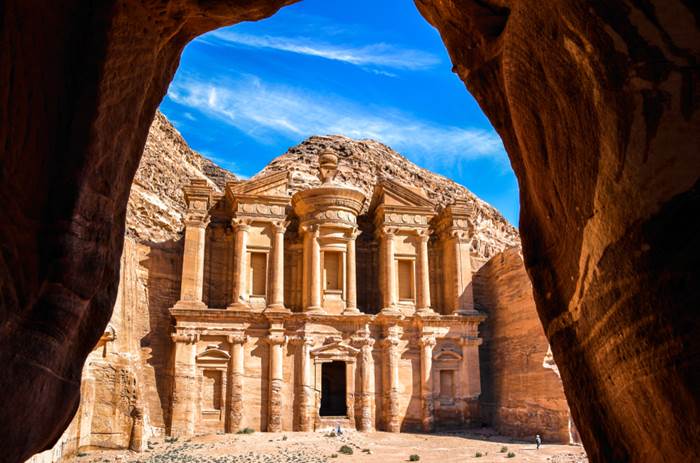 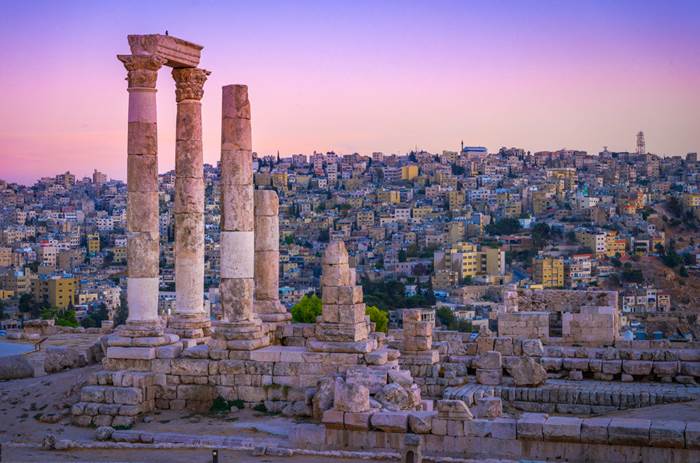 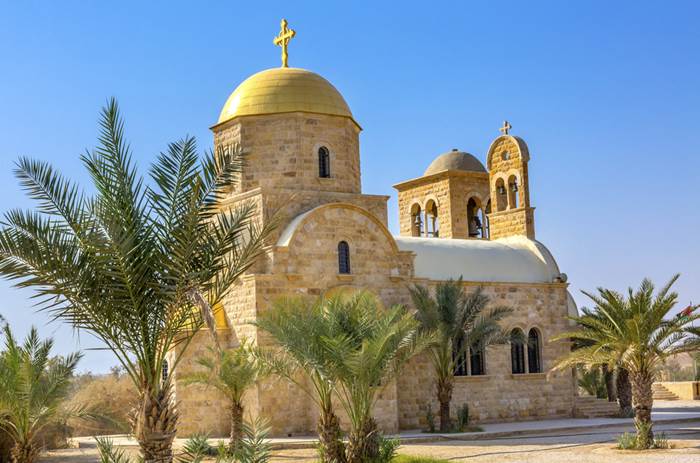 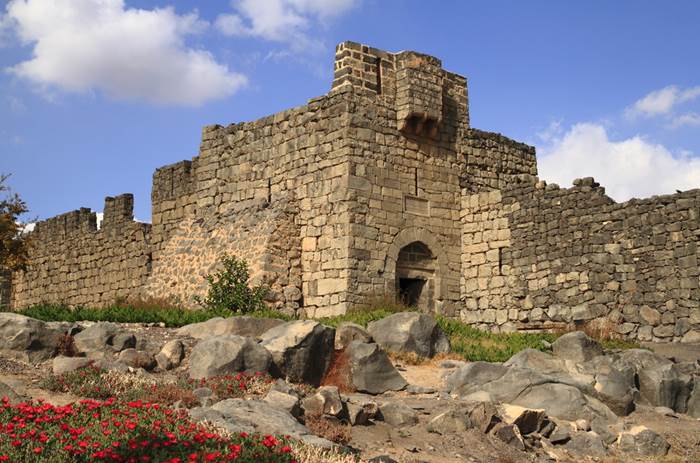 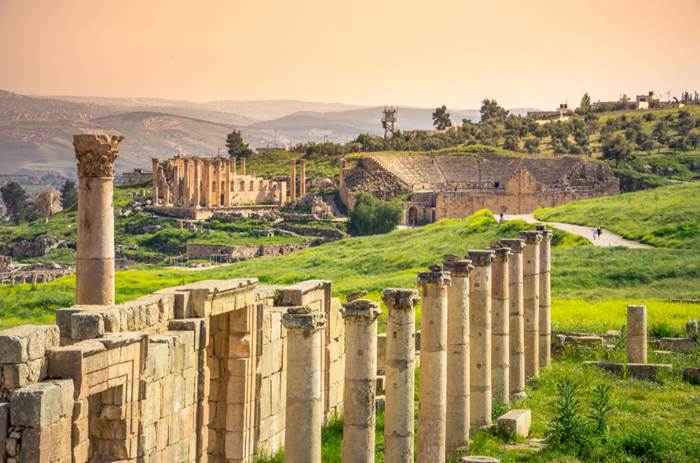 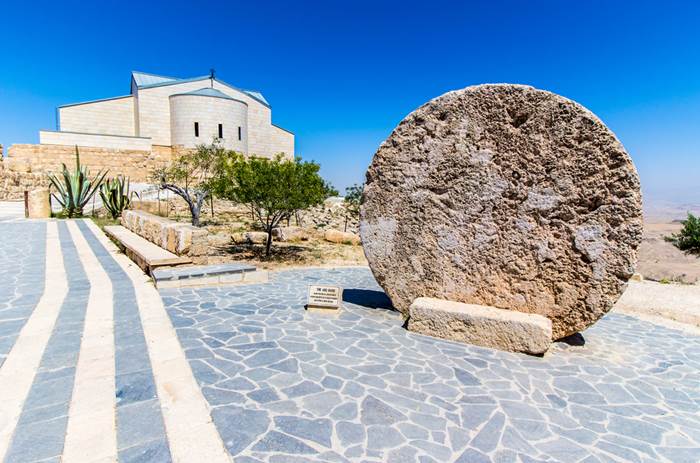 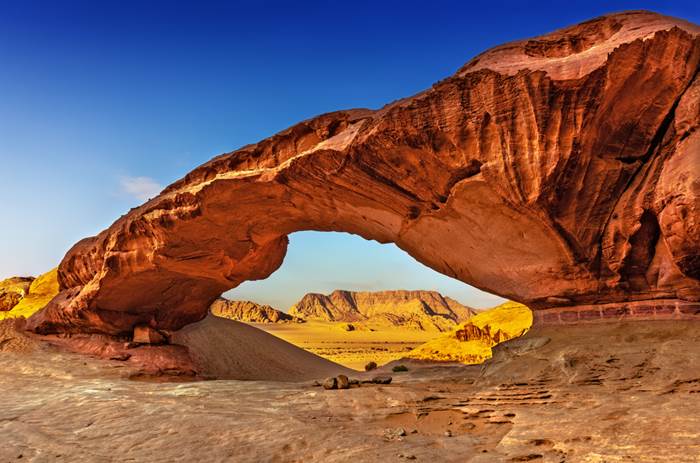 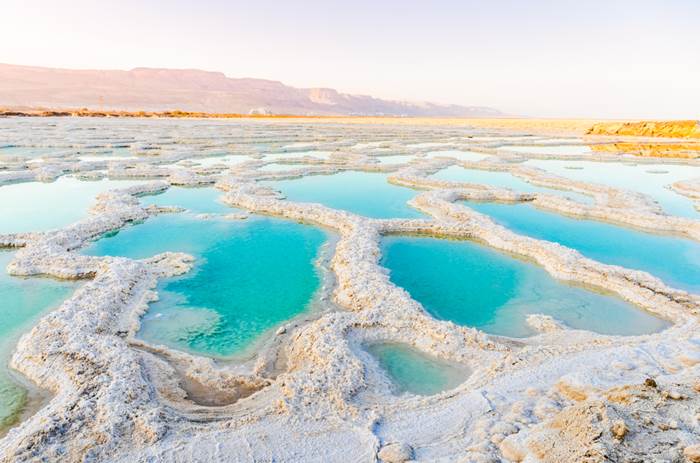 Uncover World Heritage Sites, inspiring towns and diverse desert landscapes on this 7-day tour in Jordan. Here you can explore one of the new seven wonders of the world, Petra, where many of its buildings were carved from a rock. You will also get the chance to discover Bethany, one of the most sacred Christian places in the world, and the beautiful Dead Sea, which has been used for therapeutic purposes for more than 2000 years.

After taking Saga's included UK door-to-door travel service to the airport, fly to Amman, arriving in the evening. Transfer to the locally rated 4-star AlQasr Metropole Hotel for a three-night stay.

Amman, the capital of Jordan, is set on seven hills, like Rome. This morning’s included tour of Amman introduces the capital's highlights. Start at Citadel Hill, which towers over the city. Herod the Great built a temple to Hercules here in 30 BC, and some Roman ruins still survive, including a theatre that could seat 6,000 spectators. Afterwards, drive to Jerash, which in Roman times was one of the ten leading cities in the region. The Emperor Hadrian visited the city in AD 129 and a triumphal arch, built in his honour, served as the main gateway to the town. Jerash fell into decline after the Persian invasion of AD 614 and the Muslim conquest of AD 636. An earthquake damaged the city in AD 749, but the well-preserved ruins include a Roman Forum, two theatres, a hippodrome and the 600-metre colonnaded ‘Street of Columns’, where you can still see ruts in the paving stones made by chariot wheels! Lunch is included in a Jerash restaurant. Today you can also look forward to an included drinks party at a wine tasting bar in Amman, and a welcome dinner.

After breakfast, head out to explore Jordan’s Desert castles. This array of 7th and 8th century buildings in the desert plains of eastern Jordan – including small palaces, bath houses or caravanserai – are variously thought to have been built for Umayyad princes as desert retreats, traders’ rest stops or even agricultural sites. Visit the best-preserved castles of Qusair Amra, a UNESCO World Heritage Site, Qasr al Kharrana and Qasr al Azraq, then return to your hotel.

Check out after breakfast and travel to Mount Nebo, the site from which Moses was allowed to see the Holy Land. Thought to be the site of his tomb, various temples and churches have been built here. Mosaics from an early Christian monastery are preserved in the Franciscan church. Continue to Madaba, an ancient, rambling town mentioned in the Bible’s Book of Numbers, and known as the ‘City of Mosaics’. Admire Madaba’s masterpiece – a 6th-century mosaic map of Jerusalem and the Holy Land, believed to be the earliest created. At Shobak, see the mountaintop Crusader castle, built in the early 12th-century to protect the trade route between Damascus and Egypt. Continue to Petra, where you’ll stay two nights at the locally rated 5-star Movenpick Petra Resort Hotel with dinner tonight.

After breakfast, enjoy a full-day walking tour around Petra, known as the ‘rose-red city half as old as time’. Petra was built from 800 BC to 100 AD by Nabatean Arabs in a canyon, with the only entrance being through a narrow cleft in the rock. Many of its buildings were carved out of the rock, and this vast archaeological site is one of the wonders of the world. Petra fell into disuse in the 6th century and was ‘lost’ ‘until 1812, when it was rediscovered.

This afternoon you'll have free time to explore on your own. Perhaps visit the interesting museum, or the more adventurous can climb the 900 steps up to the Deir or Monastery, a vast tomb dating from the first century AD that was later used as a Christian church. Walk back to your hotel for dinner.

Check out after breakfast for a coach drive to Wadi Rum. The largest, most magnificent valley in the south of Jordan, its name means ‘Moon Valley’– you’ll see why – and there remain many traces of early civilisations here. Enjoy lunch in a dome-shaped restaurant in Sun City Camp. Afterwards, continue to the Dead Sea where you’ll have time to take a dip before you check in to the locally rated 4-star Movenpick Dead Sea Resort and Spa for a three-night stay.

After breakfast, visit Bethany, one of the most sacred Christian places in the world, on an included half-day tour. The Bible records that Jesus was baptised here by John the Baptist who lived, preached and baptised in this village on the south bank of Wadi Kharrar. Return to your hotel for the afternoon.

Today is at leisure to enjoy the Dead Sea. At 408 metres below sea level it is the earth’s lowest point on dry land. Because of its high concentration of salts, even a non-swimmer can float quite safely! The dark mud on the shore has been used for for therapeutic purposes for more than 2000 years. Enjoy a farewell dinner this evening.

After breakfast, travel to Amman airport for your return flight and your included UK door-to-door travel service home. 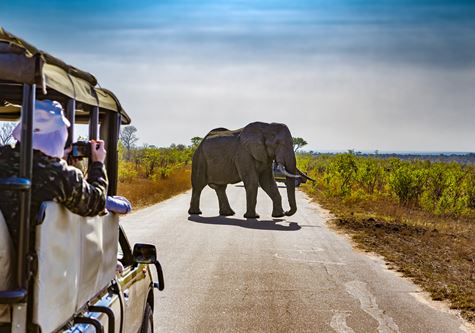 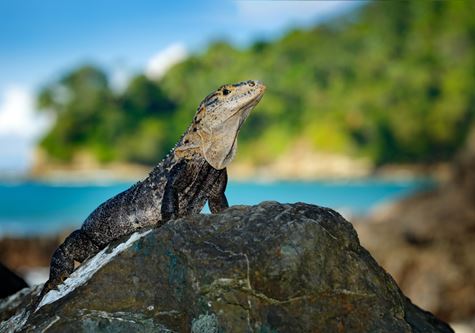 Saga: Wild about Costa Rica
Explore the ‘Rich Coast’, one of the world's most biodiverse countries, on this 14-day Saga Solo Tour. 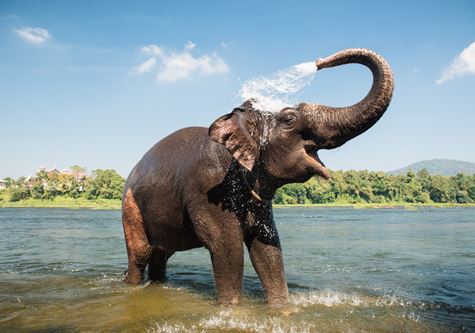