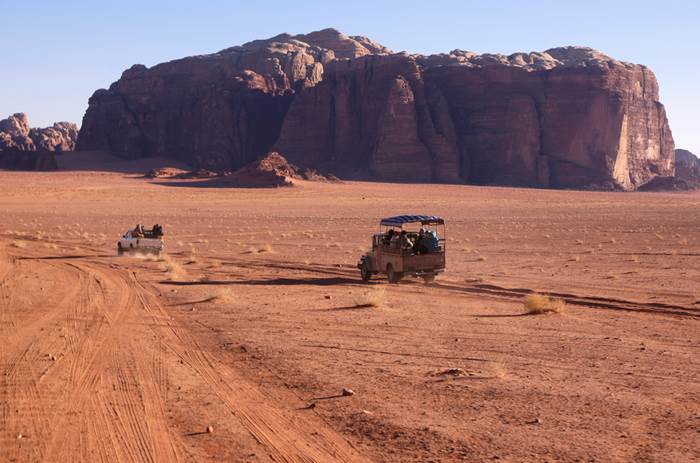 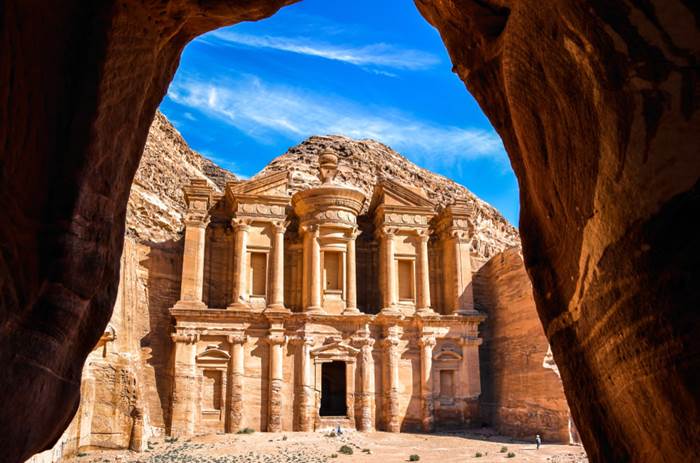 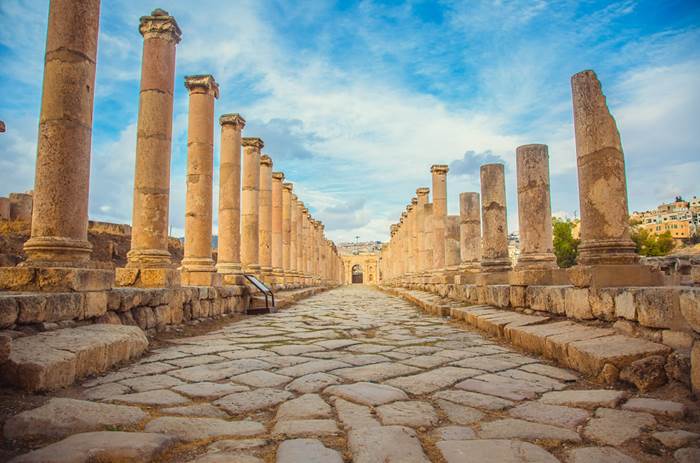 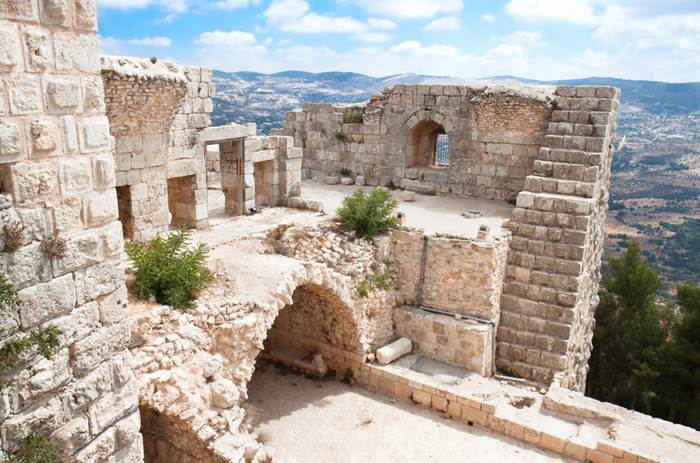 Visit Amman, Jordan’s capital city, Jerash and Petra. Then explore Israel’s holy meccas, Jerusalem and Bethlehem. Follow the legacies of Moses, Saladin and Lawrence of Arabia on a sweep through Jordan’s ancient cities. You’ll journey through the highly scenic King’s Highway, the country’s main artery, all the way to the rose city of Petra.

Touchdown in the city of Amman. On arrival, meet your A&K representative who will help you transfer to your hotel in the business district of the city.

Get to know the Jordanian capital with an expert local guide. Start high above the city at its Citadel where, not only can you soak up views of the city’s jabals hills, but explore ruins of regal temples, a Byzantine church and the 8th-century Umayyad Palace. Duck into the Archaeological Museum before winding down to see the Roman amphitheatre, a fine remnant of Amman’s former life as Roman Philadelphia. Travel to Jerash, a remarkably preserved ancient city known for its beautifully colonnaded main avenue, grand forum and temples dedicated to Zeus and Artemis.

Taking the slow route sometimes pays off. Set off on the King’s Highway, a vital ancient trade route weaving through rugged terrain and once-flourishing Byzantine towns. First stop, Mount Nebo, where Moses was said to have glimpsed the Promised Land. On a clear day, you can see all the way to Jerusalem. Continue to Madaba, known for its mosaic floor map in St. George’s Church. Then pause at Kerak, to see its crusader castle before arriving at your hotel sitting at the entrance to Petra.

It’s time to explore Jordan’s standout attraction, the Lost City of Petra. Boot up for a walk through its Siq, flanked on either side by 80-metre cliffs. Eventually you’ll have your first glimpse of the Treasury, mirage-like, carved into rose-hued sandstone. Built by Nabataeans in the 2nd-century A.D, its sheer size and vibrant structure are a wonder to behold. Take a moment to gaze at the vibrant piece of architecture before moving on to see elaborate royal tombs and a giant theatre, among other exquisite examples of Nabataean masonry.

Head north to Allenby Bridge (King Hussein Bridge) that crosses the Jordan River. Loathe queuing? Don’t worry, we’ll whisk you through customs in the VIP channel so you can step into Israel with ease. An A&K representative will be waiting to take you to your hotel in Jerusalem.

Today you will discover Old Jerusalem’s 3,000 years of history with the help of an expert guide. Start at Mount Zion visiting the Tomb of King David before entering the walled city. In the Jewish Quarter, discover the Burnt House, archaeological remains of a Roman-era house. You’ll uncover pivotal holy monuments such as the jewel-like Dome of the Rock as well as the 20-metre high Western Wall, Judaism’s holiest spot. Then walk along the Via Dolorosa to The Church of the Holy Sepulchre where Jesus was crucified.

This morning, drive up to a teetering plateau and the fortress of Masada, once the palace of King Herod. Not only are the views spectacular but the ruins are also some of the most evocative of 8th-century Roman Judea. Travel to the Qumran Caves where the Dead Sea Scrolls were first discovered. No trip to Israel is complete without a visit to Bethlehem and the Church of Nativity to see its 4th-century mosaic floors, towering limestone columns as well as a beatifully lantern-lit spot marking the birthplace of Jesus.

Spend your last morning visiting Yad Vashem, the largest Holocaust memorial spread over 18 hectares. Visit the Holocaust History Museum and Children’s Pavilion both powerfully moving sites. Proceed to the Israel Museum where, aside from over 5,000 years of artefacts, you’ll see its highlight, the Dead Sea Scrolls, the oldest known biblical manuscripts. In the afternoon, a driver will take you to the airport from where you will depart.

Holiday prices are fluid and dynamic and may be changed at a moment's notice, prior to booking, at which point they are confirmed. Please call the team free on 0800 707 6229 for more departure dates available and a quote.