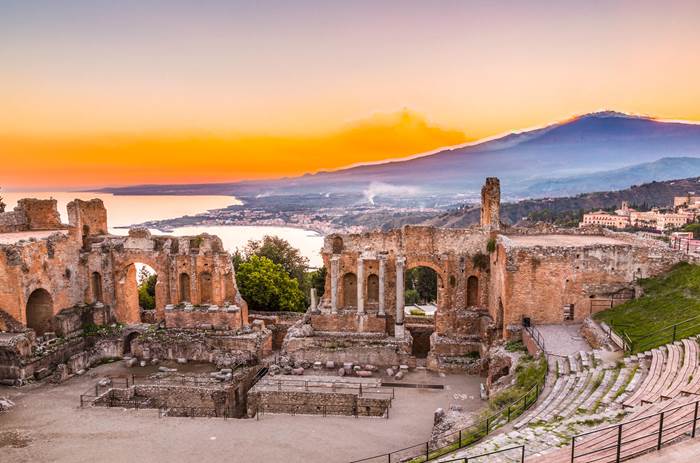 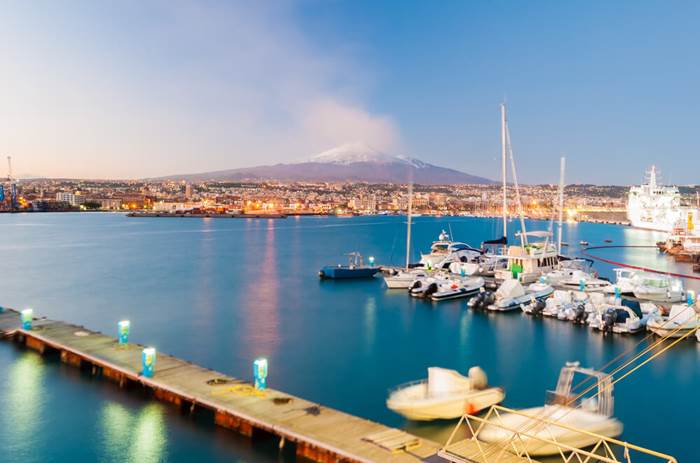 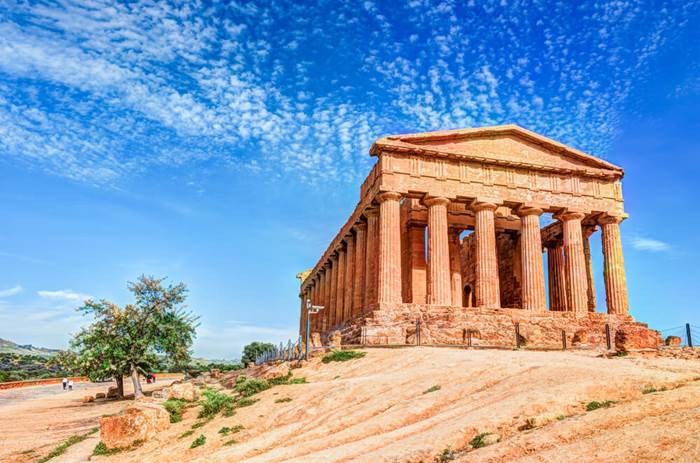 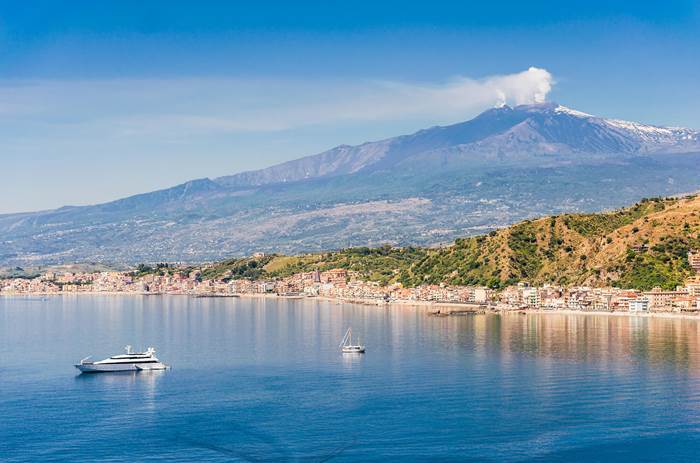 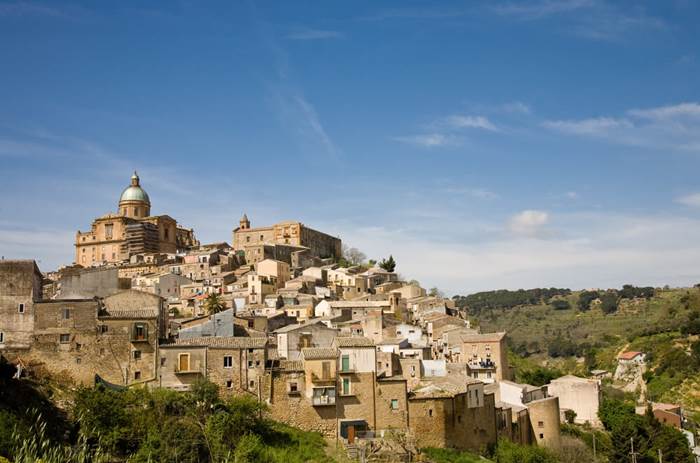 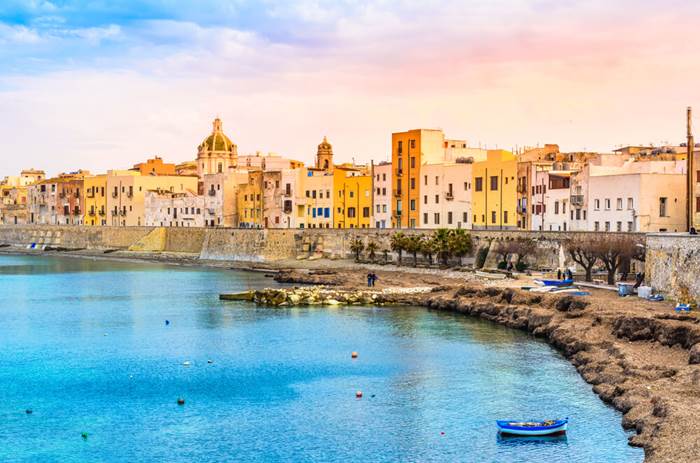 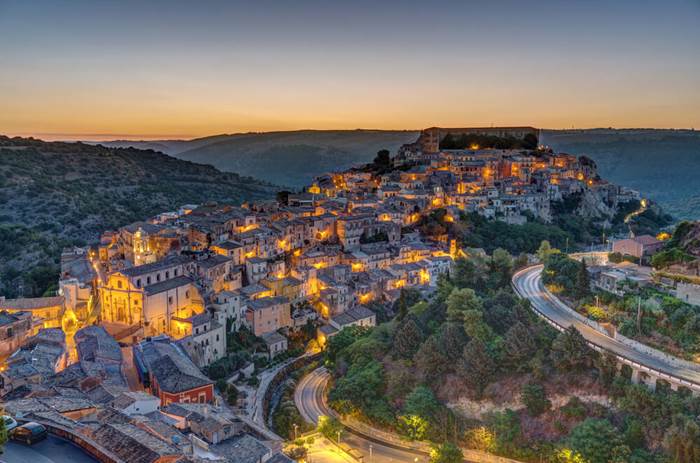 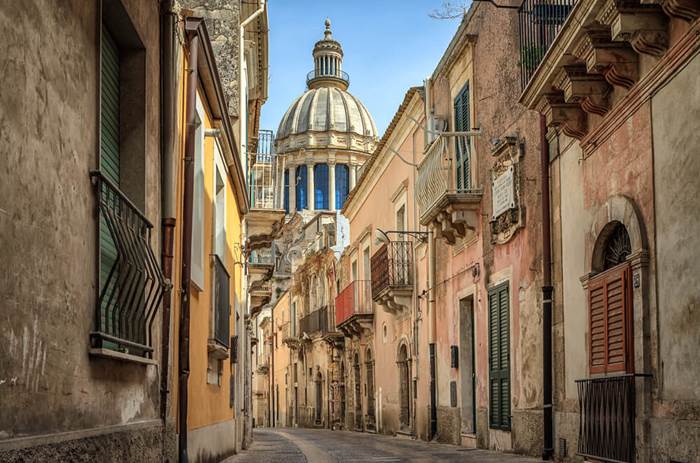 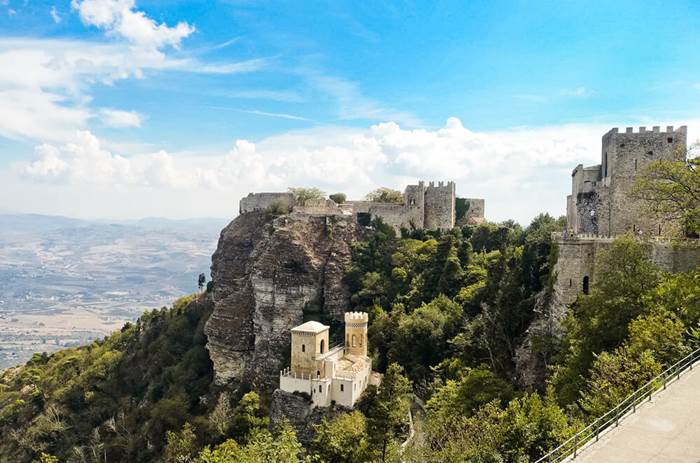 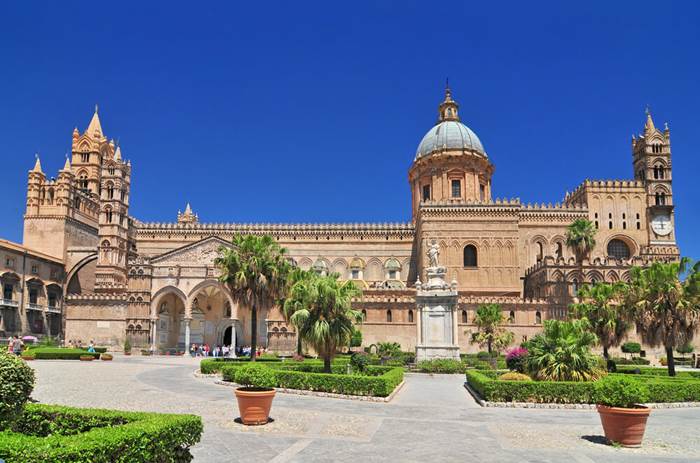 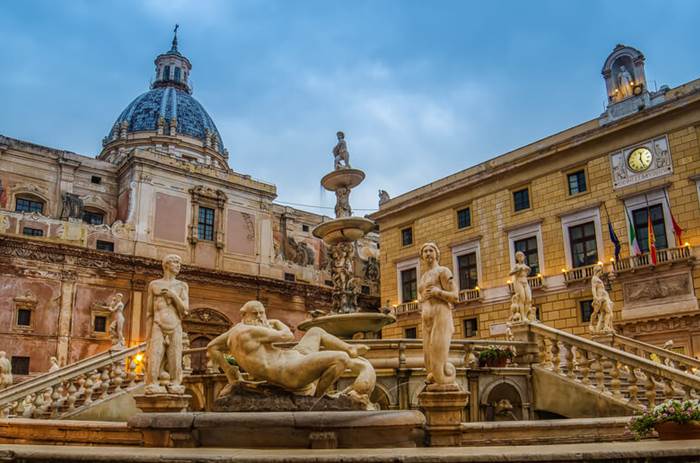 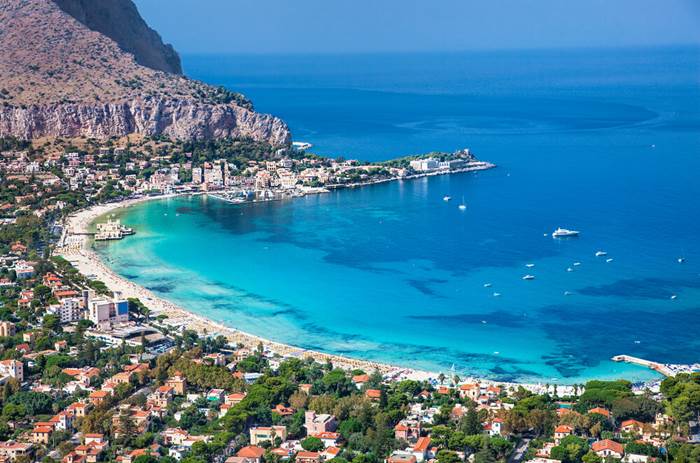 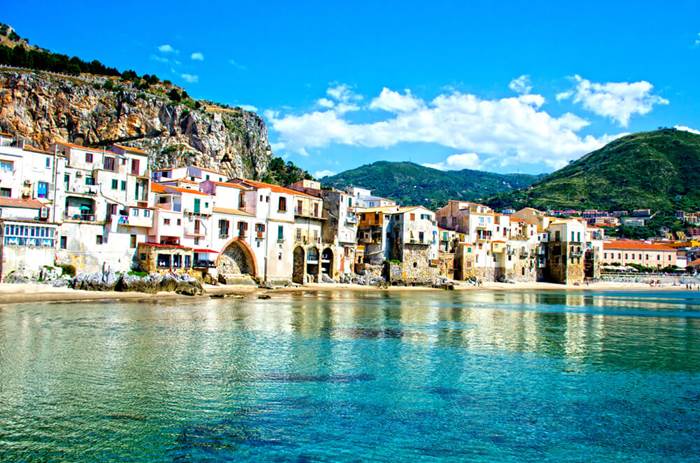 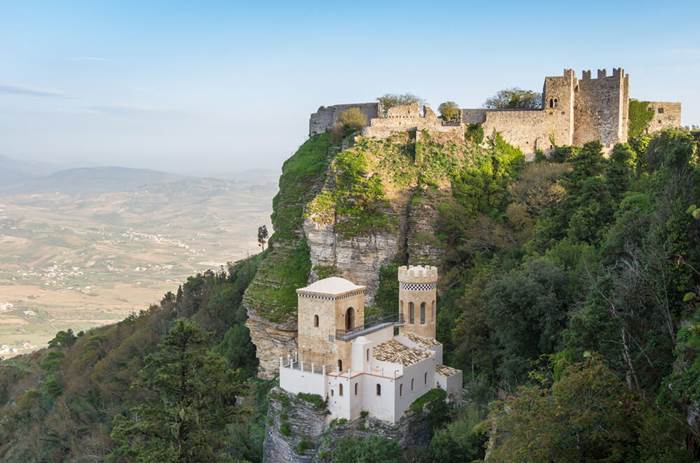 Centuries-old monasteries and Norman churches. Ancient Greek temples and bustling Italian markets. Sicily is a living museum wrapped in superb scenery that ranges from sheer gorges and golden beaches to a remarkable volcano.

Today we’ll meet in Sicily’s capital, Palermo, and dive straight into its streets for a Mafia-themed tour. Then: it’s onwards to Monreale. We’ll pay a visit to the impressive cathedral before moving on to our idyllic farm stay in Selinunte – where a welcome dinner awaits us.

This morning, we're in for a culinary treat: prepare to sample some of the farm’s tasty olives, award-winning olive oil, fresh breads and more! Then: en route to Favara, we’ll stop by the historic fishing port of Sciacca. Back in the times of Ancient Greece, its natural thermal springs were a great attraction – and we’ll have plenty of time to explore them before we move on to our hotel.

After breakfast we’ll visit the UNESCO World Heritage-listed Valley of Temples – where a local guide will reveal the history of the archaeological site. En route to Ragusa, we’ll make a stop at Villa Romana del Casale, which contains one of the largest collections of Roman mosaics in the world.

We’ll start our day in indulgent style: with a chocolate tasting session in Modica. And then? The gastronomic theme will continue as we come together for a ricotta tasting session and included lunch in Sant’Angelo Muxaro. Appetites satisfied, we’ll return to Ragusa – where we’ll have the rest of the day to wander the town at our leisure.

On today’s agenda: a visit to the city of Noto, where we’ll learn more about almond cultivation with a local expert. After an included lunch at a local restaurant, we’ll press on to lovely Syracuse – where we’ll take some time to orient ourselves on a walking tour.

Seaside Syracuse – which rivalled Athens as the most important city of ancient Greece – is yours for the taking today. We recommend taking some time to wander the temples and sacred caves before losing yourself in the city’s winding streets – which open out on baroque piazzas, bustling markets and beautiful sea views.

Today we head towards Mt Etna, a slumbering giant that towers over the surrounding landscape, with the option to take a closer look at its smouldering craters. Then: we’ll move on to a local farm for lunch (complete with wine tasting) before journeying onwards to Carruba, where we’ll spend the next two nights.

We’ll make a pit stop in the town of Savoca (where The Godfather was famously filmed) before moving on to Taormina for a walking tour. After a day spent exploring, tonight’s farewell dinner will be well-deserved.

Today, our tour will end in Catania – but not before a walking tour of the ancient port city. With an included visit to a local market, you can stock up on foodie souvenirs to take home (including favourites such as olives, biscotti, cheese and wine). We’ll even pass by Catania’s oldest cannolo shop, where we’ll have the chance to fill our own cannoli with ricotta cheese. What a way to round off the trip! 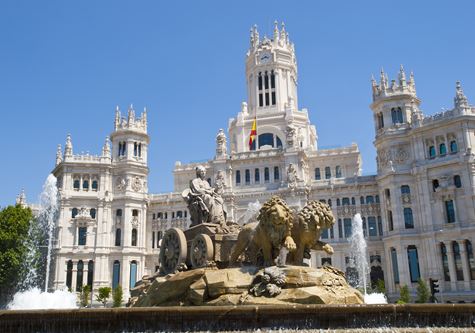 Back Roads Touring Iberian Inspiration
East meets west and past meets present. Spain and Portugal offer a heady mix of treasures, from Arabic palaces and Roman temples to Catholic cathedrals. We’ll take it all in on a rural road trip in search of hidden Iberia.
from £2629 (per person) 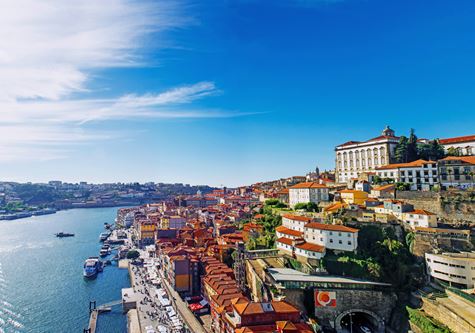 Back Roads Touring Discover Portugal
From cosmopolitan Lisbon to Porto’s medieval cobblestone streets, and from the remote Douro Valley to Roman ruins and world-famous pilgrimage sites, this tour will give us a taste of the real Portugal, which still basks in the glow of ancient customs.
from £2339 (per person) 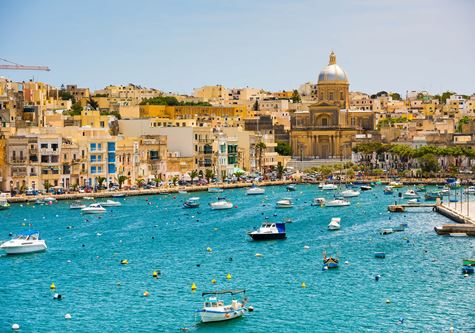 Back Roads Touring Malta Highlights
Explore the wonders of Malta on this incredible tour, taking you from the capital through historically rich towns. Imagine a picturesque harbour, cheese and wine tastings and plenty of time to visit the hidden coves and beaches of this charming archipelago.
from £2119 (per person) 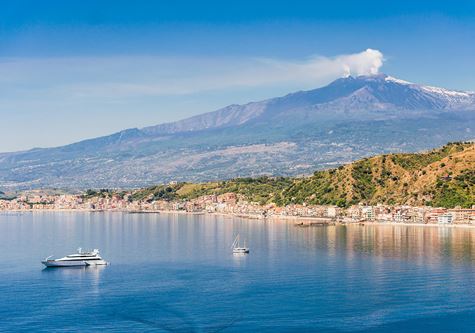 Back Roads Touring The Splendours of Sicily
Centuries-old monasteries and Norman churches. Ancient Greek temples and bustling Italian markets. Sicily is a living museum wrapped in superb scenery that ranges from sheer gorges and golden beaches to a remarkable volcano.
from £2439 (per person) 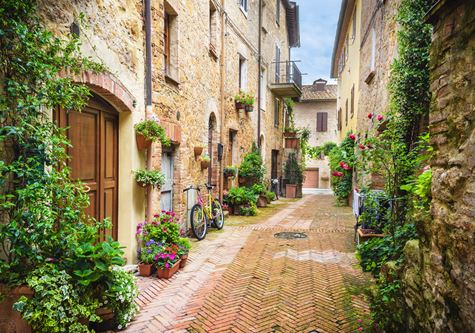 Back Roads Touring Tuscan Treats
A rich tapestry of idyllic countryside and ancient towns, beautiful architecture and delectable food. On our Tuscany tour, you’ll seek out world-renowned treasures and hidden gems, turn into a culinary connoisseur and fall head over heels for this exquisite Italian region.
from £1659 (per person)
Why Book With Us?
Find Out More