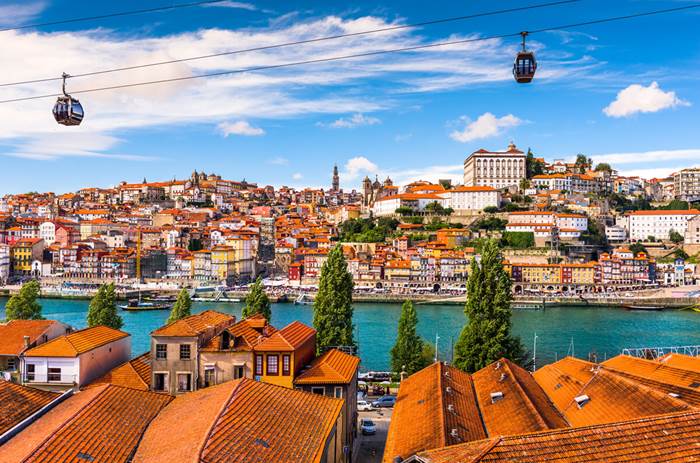 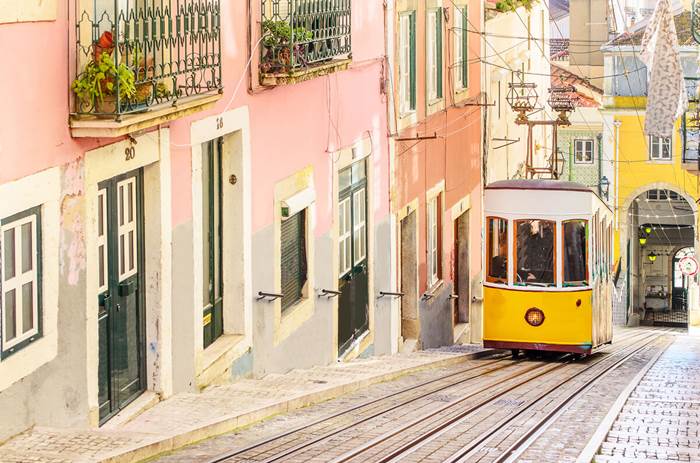 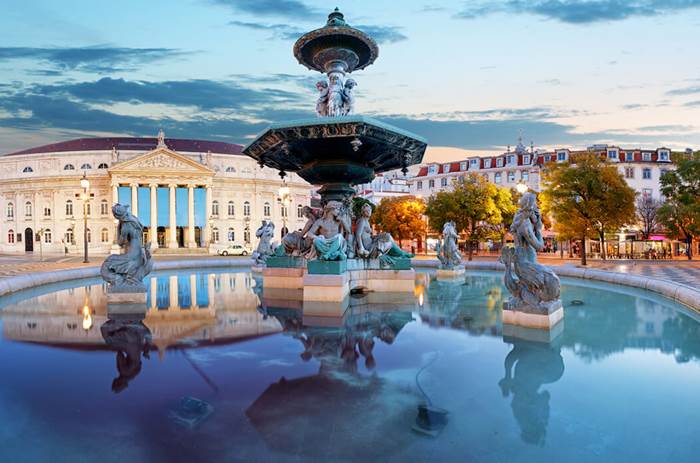 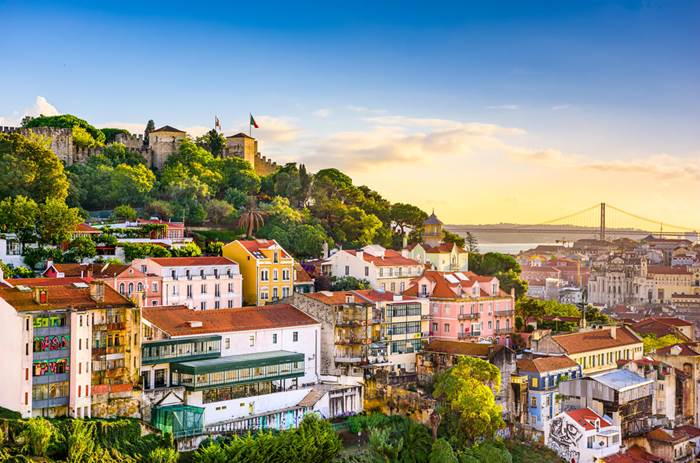 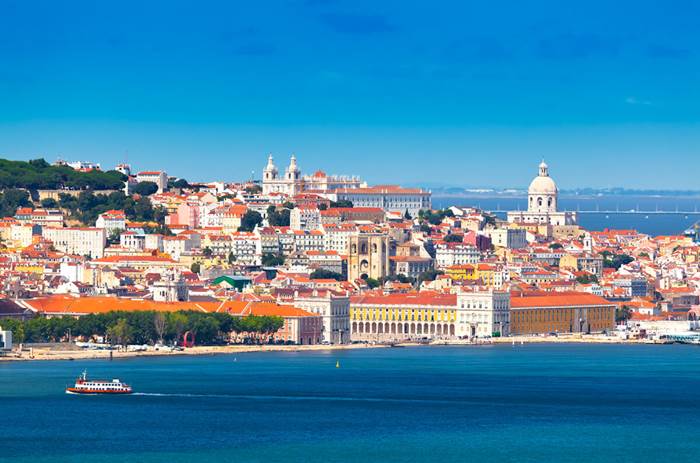 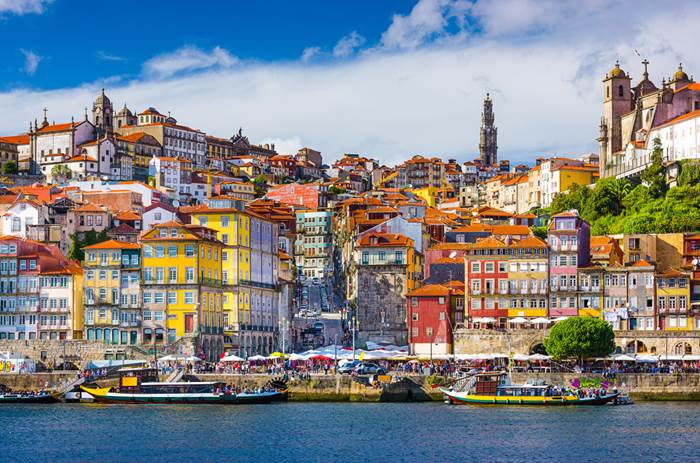 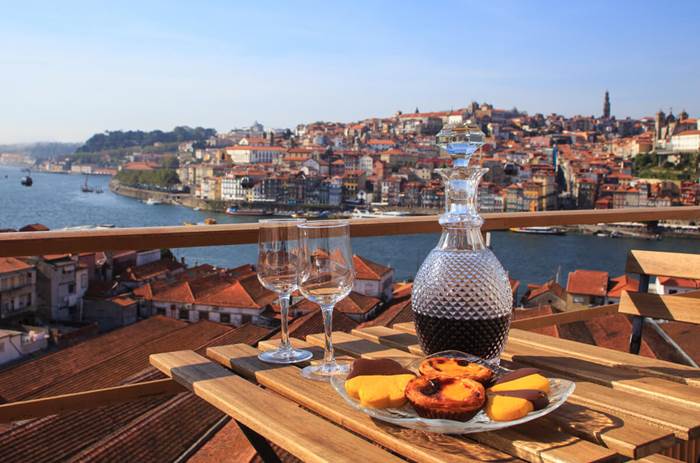 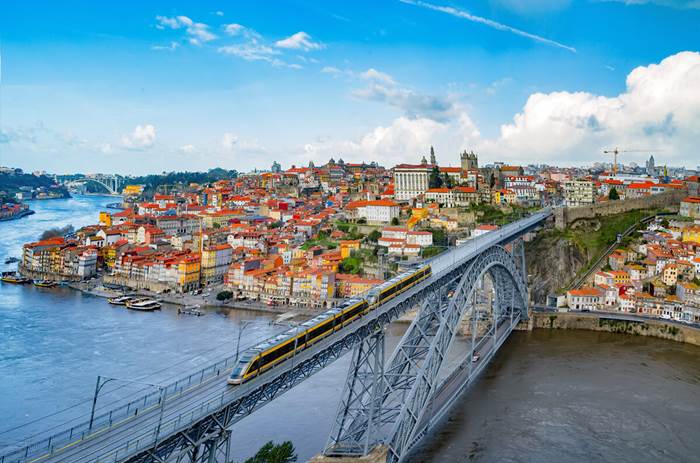 For 10 enthralling days, you will discover the magical wonders of Portugal, sailing on the Douro River and visiting some of the country's most famous destinations. For instance, you will spend two days in Lisbon and then proceed to glorious Porto near the mouth of the Douro River. You will sail east between sun-drenched vineyards and charming terraced town squares, taking in the enchanting scenery as you go. Not only that, but you will also get a chance to wander around baroque mansions and historic monasteries as well as visit the old town of Salamanca in Spain before returning to Porto. This Viking River Cruises tour is a treat and with something for everybody, you can experience a whole new side to Portugal. Please note that the itinerary may vary when booking for next year.

Welcome to Lisbon; we will meet you at the airport and transfer you to the superior first-class Hotel Tivoli Lisboa (or similar) in the heart of Lisbon. Relax this afternoon and evening or explore the city a bit on your own.

After breakfast, embark on a half-day tour of Lisbon. Begin at Belém with a tour of the Jerónimos Monastery, one of the most prominent examples of Portuguese late Gothic Manueline style of architecture. It is a UNESCO World Heritage Site, along with the Tower of Belém that you also explore.

Have breakfast, then check out of your hotel and take a scenic ride to Porto. Stop for lunch in Coimbra, birthplace of six Portuguese kings and home to one of Europe’s oldest universities. Upon arrival in Porto, proceed to the dock at Vila Nova de Gaia to board your ship. Then, after boarding, you can relax and get settled in your stateroom before a welcome cocktail and dinner is served.

After breakfast, take a city tour of Porto, a charming riverside community whose historic center is a UNESCO World Heritage Site. Admire its graceful bridges, baroque cathedrals and romantic 16th- through 19th-century buildings nestled together on narrow cobblestone streets.

This afternoon you have time to explore Porto on your own, or take an optional excursion to Guimarães and its medieval quarter.

This morning we sail along the Douro, arriving at Régua in early afternoon. Disembark for an excursion to Vila Real, site of the extraordinary Mateus Palace (the building depicted on the Mateus Rosé wine labels). This stunning baroque palace was the home of the last count of Vila Real; its pinnacled facade, grand stairway, richly appointed interiors and priceless objects on display will astonish you, as will the palace’s enchanting formal gardens featuring cedar-lined walkways, exquisite sculpted hedges and statuary and serene bodies of water.

This morning, we sail east along the Douro. See dramatic, sheer rock formations, picturesque terraced vineyards, and graceful bridges and trestles along the way; you also pass through two of the river’s locks at the Valeira and Pocinho Dams. We arrive at Barca d’Alva, not far from the Spanish border, in mid-afternoon. This afternoon, enjoy a tour to Castelo Rodrigo.

Today you have a full-day excursion to Salamanca, Spain. This ancient city, a UNESCO World Heritage Site, is a living museum that takes visitors back to the Middle Ages; yet it is also a cosmopolitan and multicultural city with a large population of international students. Take a ride through the Iberian countryside to Salamanca, then spend some time exploring the shops and cafés of the Plaza Mayor (Main Square) on your own.

This morning, we sail west along the Douro passing some of the area’s quintas (vineyards), where you may catch glimpses of vintners tending their vines.

After breakfast, disembark for a scenic drive up to the little village of Favaios, and make your way to one of the last traditional bakeries in the Douro River Valley. Discover how bread was made in the old days and how it tasted with a sample fresh from the oven.

After breakfast, disembark for a visit to Lamego, a small town known for its baroque Sanctuary of Our Lady of Remedies, dating back to the 14th century and still used by pilgrims today. Visit the shrine, decorated with exquisite tilework in the Moorish manner, and descend the grand baroque staircase. You also see the town’s Gothic cathedral and the ruins of 12th-century Lamego Castle, with its unusual vaulted cistern. Return to your ship for lunch and scenic afternoon sailing along the Douro, back toward Porto.

After breakfast, disembark and proceed to the airport for your return flight.* Or, extend your time in the region with a 2-night extension to Braga, Portugal and Santiago de Compostela, Spain. 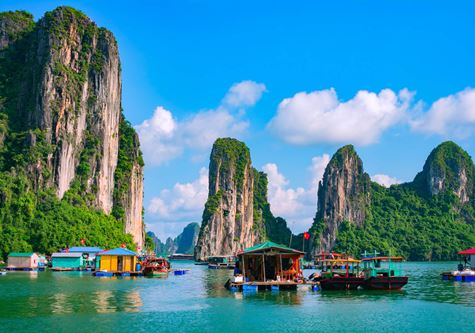 Viking River Cruise: Magnificent Mekong
The beautiful Mekong River will be the focus of your magical 15-day Viking River Cruises tour. Explore two countries – Vietnam and Cambodia – and discover all about their way of life, their food and their most renowned attractions.
from £4435 (per person) 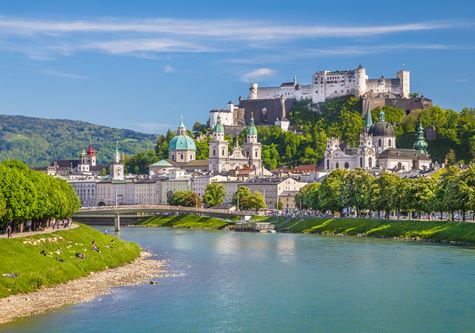 Viking River Cruises Danube Waltz
Viking River Cruises takes you on a delightful journey across Europe, where you will discover the magical countries of Hungary, Slovakia, Austria and Germany- travelling on the pristine waters of the Danube River. Visit Budapest and marvel at the Art Nouveau delights, or take a tour of the stunning Bratislava's baroque, haunting buildings and Gothic fountains.
from £1295 (per person) 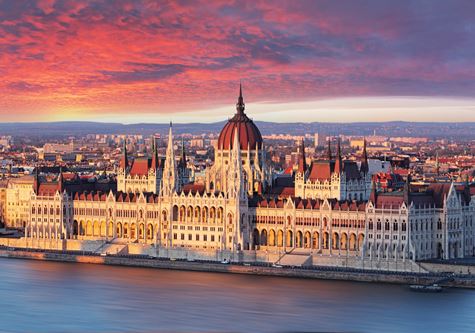 Viking River Cruise: Romantic Danube
Discover pretty villages and delightful cities that line the Danube River; for 8 days you will be mesmerised and charmed by the traditional cafes, museums and galleries that make up the many towns and cities that are included in your itinerary.
from £1095 (per person) 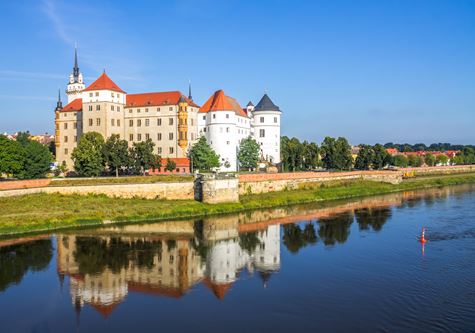 Viking River Cruises Elegant Elbe
Let Viking River Cruises take you on a truly unique journey to former East Germany and discover a breath-taking landscape on this 10-day Elbe River cruise. You will marvel at the splendid palaces of Saxon monarchs and stroll through the beautiful, brightly coloured gardens; sail between the mesmerising sandstone cliffs of Germany's 'Saxon Switzerland'. 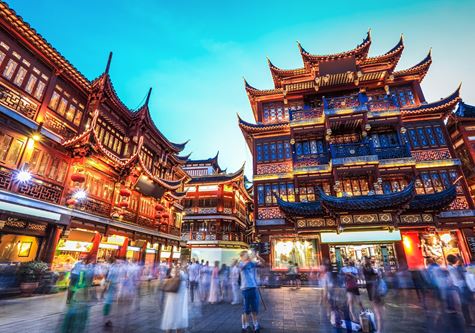 Viking River Cruises: Imperial Jewels Of China
Discover the wonders of China on this 13-day Viking River Cruise. Wander around bustling cities and visit sleepy fishing villages and explore the length and breadth of this great, oriental nation. You will cruise the shimmering Yangtze River and pass through the beautiful Three Gorges and scenic Lesser Gorges.
from £3295 (per person) 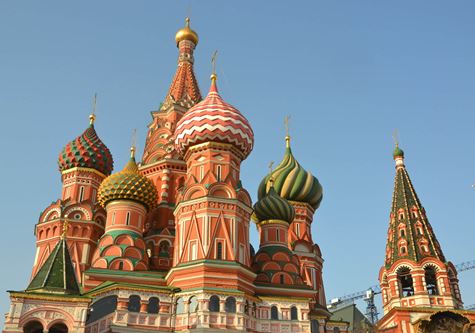 Viking River Cruise: Waterways Of The Tsars
Mention Russia to anybody and it will instantly conjure up images of two beautiful cities: St. Petersburg and Moscow. On this fabulous 10-day Viking River Cruises tour, you will discover the magical culture of both cities, visiting famous landmarks such as the Kremlin in Moscow, along with the Red Square.
from £3295 (per person) 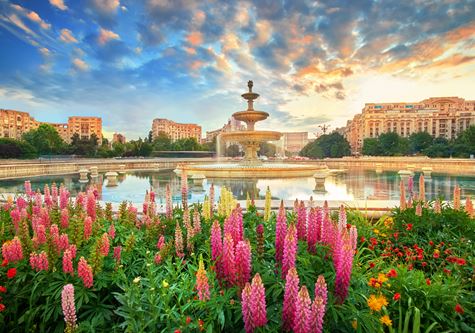 Viking River Cruises Passage to Eastern Europe
Discover the captivating beauty of Eastern Europe and enjoy the very best food, activities and people on this 11 day Viking River Cruises tour. You will visit Budapest for two lively nights and sail the beautiful white cliffs of the Iron Gate region. Belgrade, the Serbian capital, boasts stunning scenery and architecture and you will marvel at the museums and art galleries of Bucharest, the capital of Romania.
from £2045 (per person) 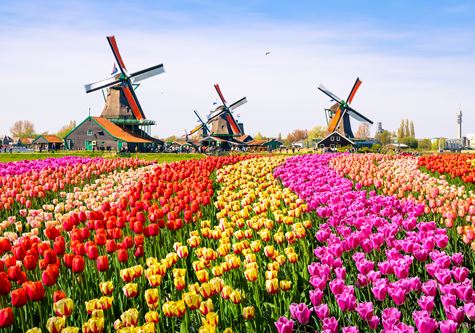 Viking River Cruises Tulips & Windmills
Come visit some of Belgium's most beautiful medieval cities for a truly wonderful 10-day spring tour in the Low Countries. Discover the scenic delights of Amsterdam and it's world-renowned museums. For instance, wander around Antwerp and the wonderful cities of Ghent and Brugge.
from £1795 (per person)
Why Book With Us?
Find Out More