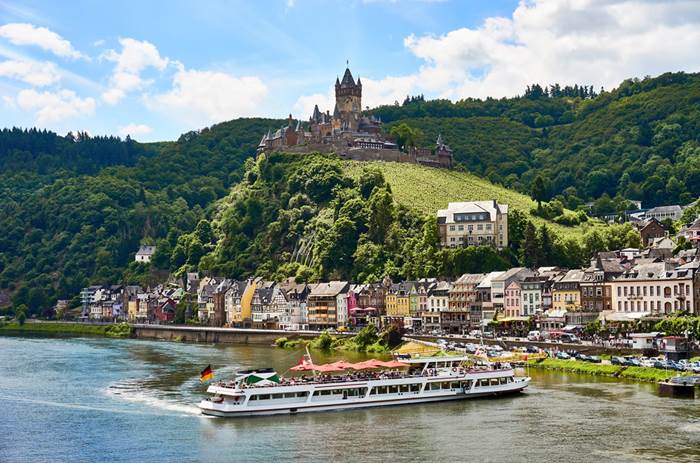 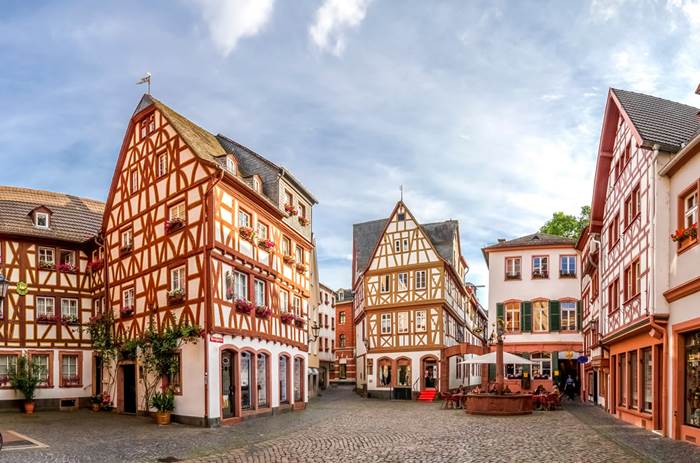 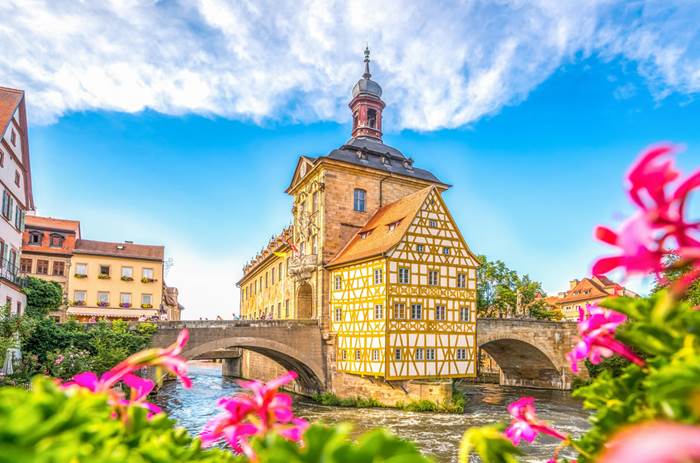 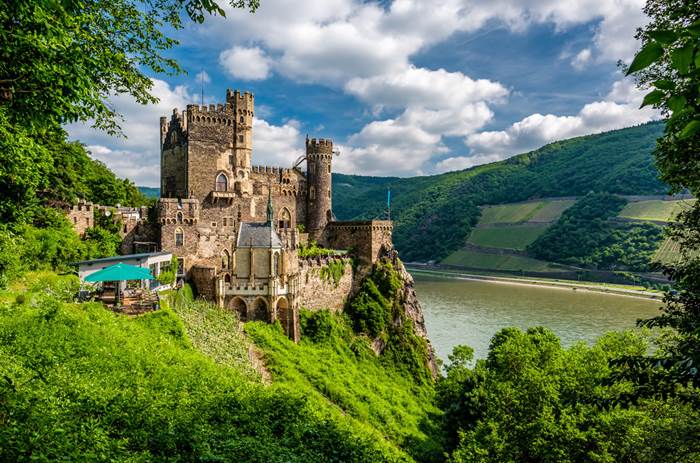 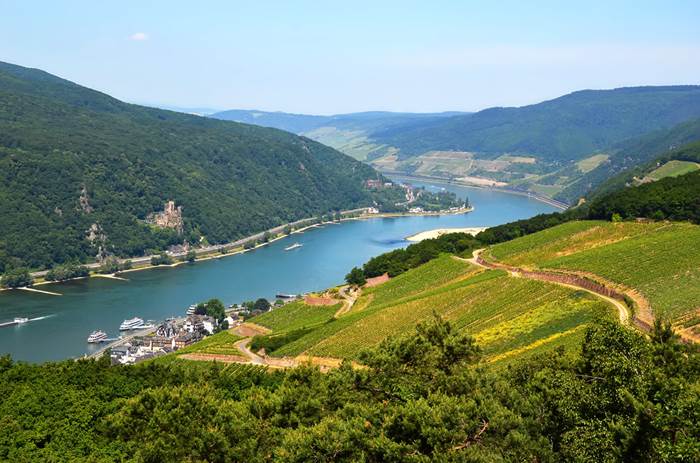 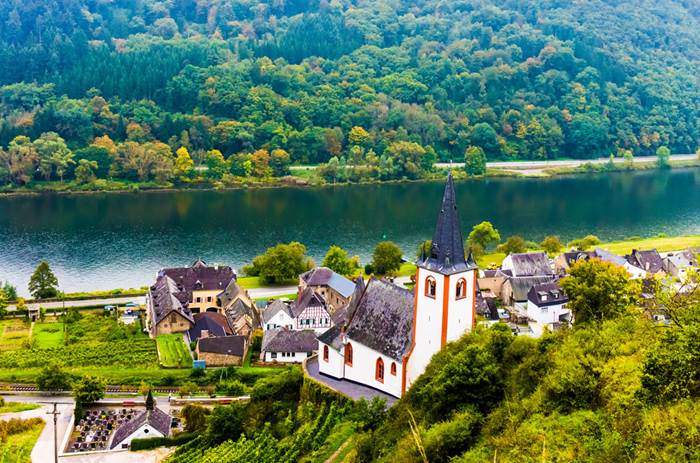 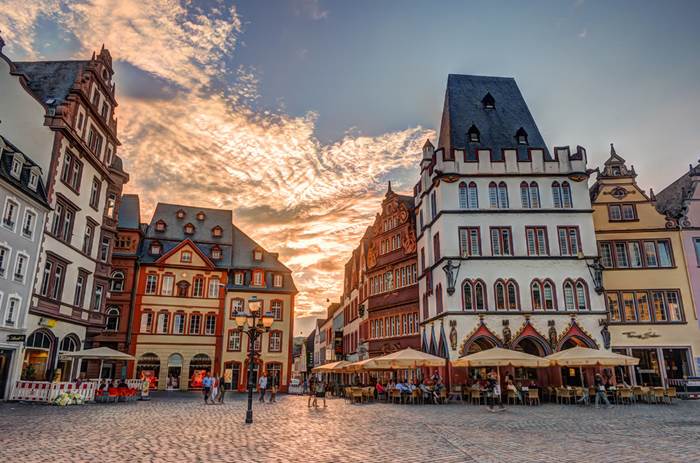 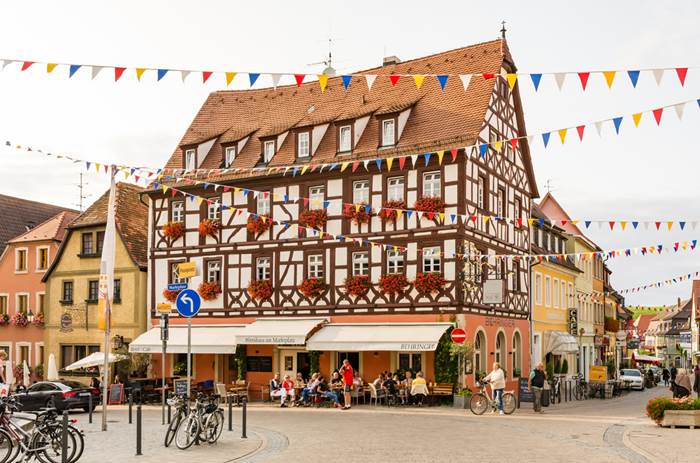 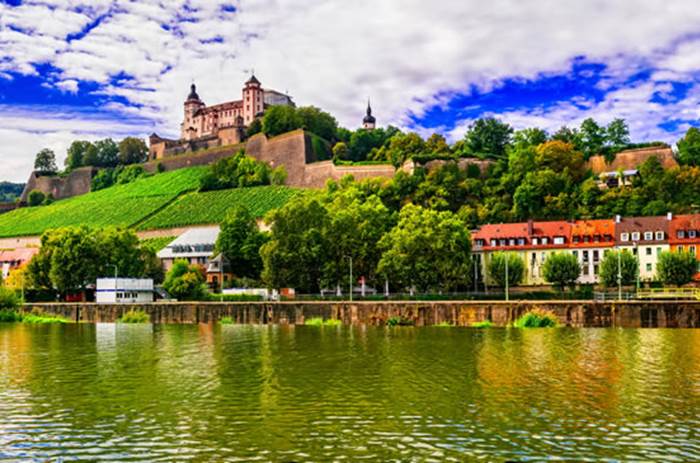 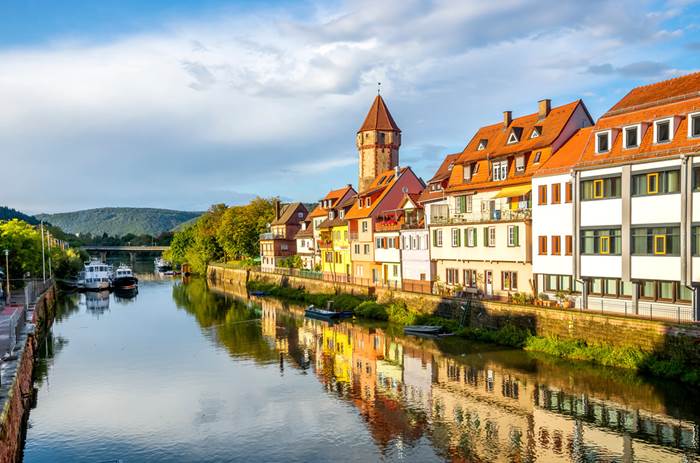 From the meandering Main to the UNESCO-designated Upper Middle Rhine Valley with its multitude of castles dotting its shores to the vineyard-clad hills of the Moselle, enjoy Europe at its most picturesque. Let the storybook villages—Wertheim, Bernkastel and Cochem—captivate you; and Rothenburg, located on the Romantic Road enchant you. Marvel at the world's largest ceiling fresco in the Würzburg Residence, a UNESCO World Heritage Site; and the beautiful Chagall windows while in Mainz. Savor the many flavors of Germany with a chance to sample the world-famous wines of the Rheingau, the hearty smoked beer of Bamberg and Rüdesheim’s famed coffee. All along the way, gain an intimate understanding of the history and culture of the places you visit.

DAY 1 EMBARKATION – NUREMBERG, GERMANY
Embark your cruise in Nuremberg. Tonight, meet your fellow passengers on board.

DAY 2 BAMBERG
Bamberg has been referred to as “Franconian Rome” as, like Rome, it was built on seven hills—but in Bamberg, a church graces each one. Bamberg’s medieval and Baroque architecture has withstood the test of time and, as such, became a UNESCO World Heritage Site.

DAY 3 WÜRZBURG
Go on a full-day excursion to Rothenburg, Germany’s best-preserved walled town located on the Romantic Road. Later in the day, and for those not going to Rothenburg, enjoy a city tour of Würzburg, a bursting with Baroque splendor. Or visit Würzburg’s Baroque Residenz Palace, a UNESCO World Heritage Site that features an opulent interior, including a grand fresco by Tiepolo.

DAY 4 WERTHEIM
Wertheim's old town center still features half-timbered houses and the Gothic architecture of the Stiftskirche, its oldest Protestant church. You may either join a guided walking tour through the historic city center or learn the art of pretzel making with a visit to a local bakery. For those seeking a more active adventure, take a scenic bike ride through the Main River Valley or hike high above the town for a visit to the castle, one of the most picturesque ruins in Germany.

DAY 5 RÜDESHEIM – RHINE GORGE – LAHNSTEINArrive in Rüdesheim, where you can visit Siegfried’s Mechanical Musical Instrument Museum, or take a ride over the vineyards of Rüdesheim in a gondola to the Niederwald Monument, and then afterwards be treated to a wine tasting. You may also hike through a Rüdesheim vineyard. Later in the day, set sail towards Lahnstein through the Rhine River Gorge, famous for its beautiful and imposing castles. Cap the day off with a visit to Lahneck Castle.

DAY 6 COCHEM – ZELL
Wake up in fairytale Cochem and visit the Reichsburg Castle followed by a walking tour. As an alternative, visit one of Europe’s oldest working mustard mills where you will sample Cochem’s famous mustard. You may also opt to take a guided bike tour along the captivating Moselle River or a hike to Reichsburg Castle. Later, cruise to Zell, famous for its Riesling and the well-known arched black cat icon, often seen on the labels of local German wines. Experience the hospitality of the citizens of Zell, including the local Wine Queen and Mayor, at an exclusive wine festival where you’ll sample local wines, sausages and more.

DAY 7 TRIER
Enjoy a scenic cruise along the Moselle to Trier, Germany’s oldest city, renowned for its rich ancient Roman past, and as such has been referred to as the “Rome of the North” or “Second Rome” as it has impressive Roman relics and nine UNESCO World Heritage Sites. Join a guided tour of the city, including the old Roman amphitheater, Roman Baths and Basilica of Constantine. Alternatively, go in search of the secrets of the Porta Nigra Gate, dating back to 180 A.D. on a tour that takes you back to a time when Rome ruled the world from the Emperor’s seat in Trier. You also have the choice of a bike tour through the historic city center and along the Moselle River; or hike high above Trier to Petrisberg. 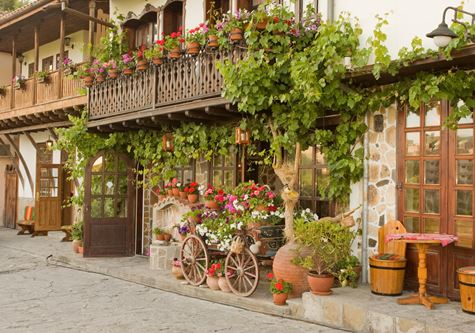 Ama Waterways Gems of Southeast Europe
Touch history in Hungary, Croatia, Serbia, Bulgaria and Romania, as you sail along the exotic lower Danube.
from £2213 (per person) 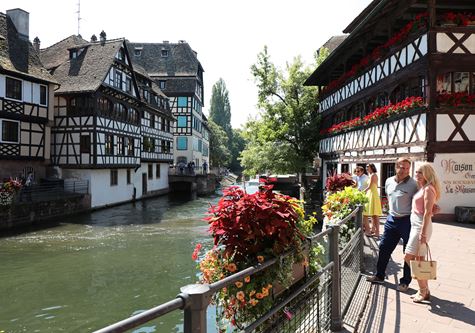 Ama Waterways Captivating Rhine River Cruise
Discover the stunning Rhine as it winds through France, the Netherlands, Germany and Switzerland. You will watch the scenery as it melts from the canals of Amsterdam to the scenic Swiss Alps.
from £1934 (per person) 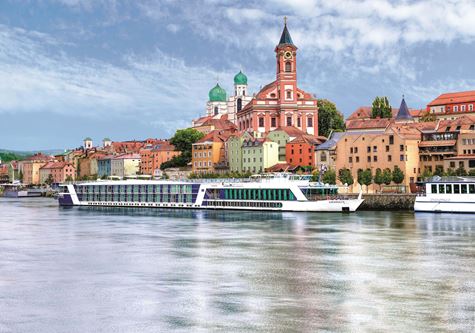 Ama Waterways Taste of Bordeaux River Cruise
Be treated to an exclusive experience in Bourg, featuring live French music, dancing, wine and hors d'oeuvres. This trip is a must for anyone interested in the best of French culture, lifestyle, wine and food.
from £2436 (per person) 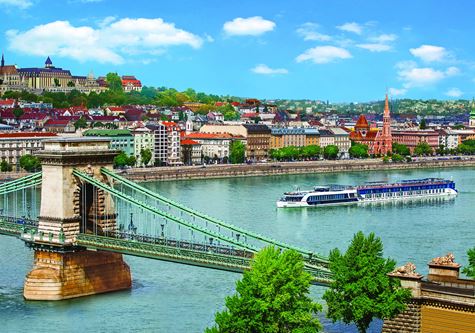 Ama Waterways Melodies of the Danube
Indulge your passion for timeless architecture and art in four magnificent capitals: Budapest, Bratislava, Vienna and Prague.
from £2139 (per person)
Why Book With Us?
Find Out More