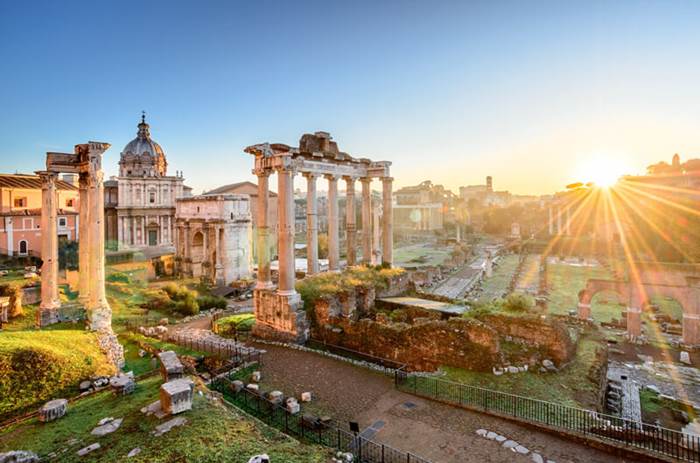 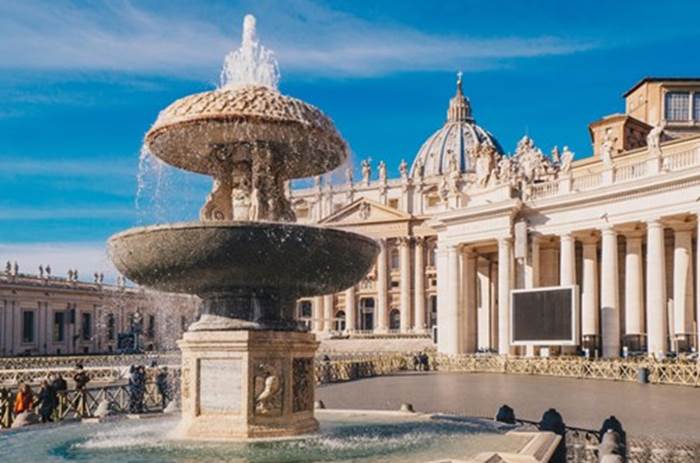 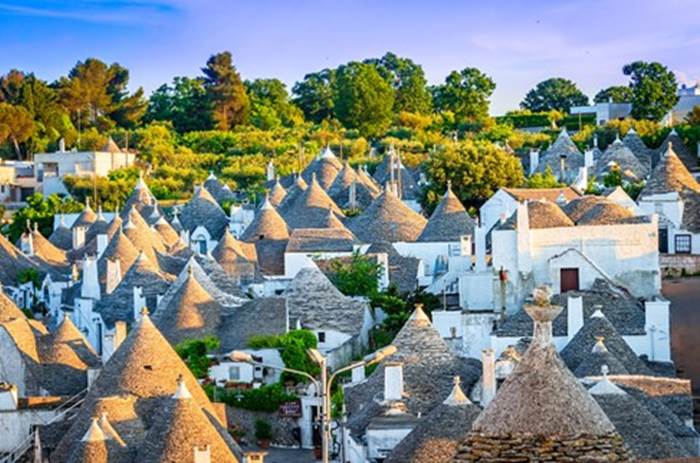 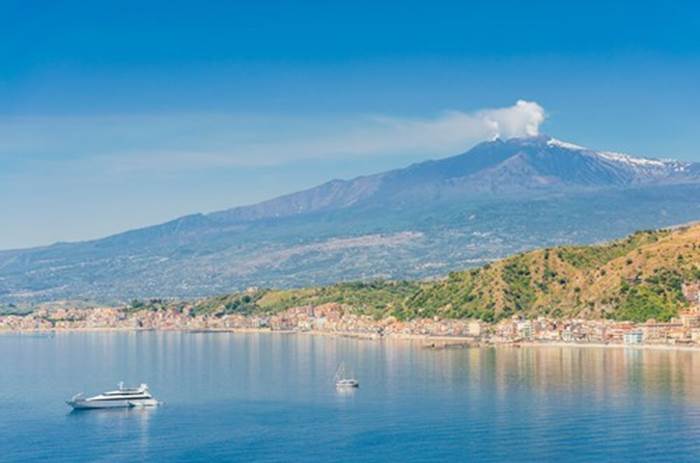 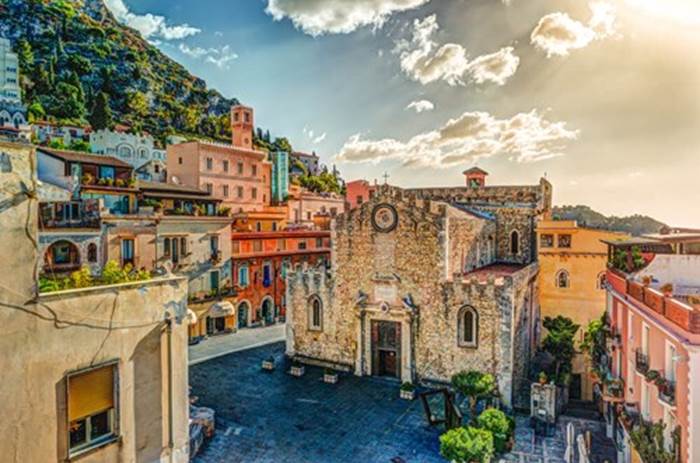 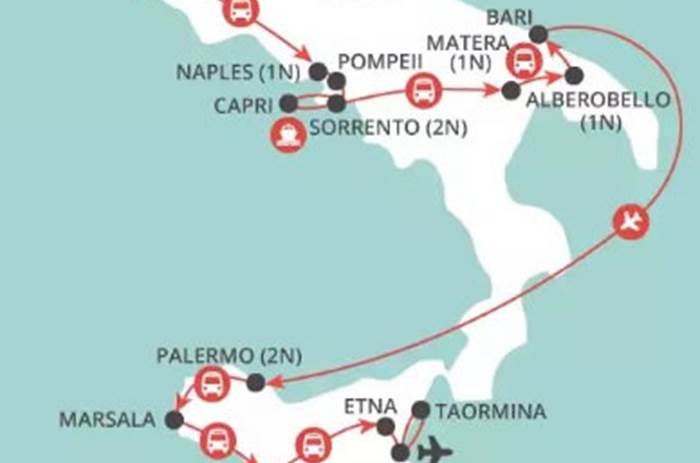 Spend an unforgettable two weeks exploring the highlights of Southern Italy, from the majesty of ancient Rome to the shores of Sicily. Along the way, enjoy glorious gems such as Capri and Sorrento, and uncover hidden treasures like the cave town of Matera and the trulli houses of Alberobello. Combine it all with a culinary adventure encompassing Neapolitan pizza, Pugliese orrechiette and Sicilian street treats, and even try your hand at making gelato on the Amalfi coast.

Day 1 – Arrival in Rome
Fly to Rome. You will be met at Fiumicino Airport and transferred to your hotel, where you will be met by your Local Guide or National Escort from Wendy Wu Tours.

Day 2 – Ancient Rome
Discover the vestiges of the powerful Roman Empire with a walking tour of Rome's historic centre. Begin at the field of the Circus Maximus and nearby Colosseum before moving on to the Roman Forum. Here stand the impressive remains of the monuments that once formed the beating heart of the Roman world. Continue to the fountain-lined Piazza Navona, passing by Trajan's Column and Agrippa's Pantheon en route.

Day 4 – Hadrian’s Villa & Villa d’Este
Less than an hour from the hustle and bustle of the city, Tivoli is a peaceful rural town that has been the escape of Rome's elite for centuries. Here, visit two magnificent, contrasting villas; the idyllic ancient ruins of the Emperor Hadrian's Villa, and the Renaissance-era Villa d'Este. The latter is considered one of the most outstanding examples of Renaissance culture. From here, drive through the beautiful Lazio countryside to Naples, where we spend the night.

Day 5 – Pompeii & Herculaneum
Depart Naples and travel to Pompeii, and its lesser-visited cousin, Herculaneum. Both towns were impressively well-preserved following the eruption of Vesuvius; Herculaneum is much smaller, but home to many impressive gems such as the Neptune mosaic, which remains in situ. Transfer to scenic Sorrento, our home for the next two nights.

Day 6 – Amalfi & Capri
Today, we explore the delights and delicacies of the Amalfi coast, the picture-perfect playground of the Campania region. Begin with a morning hydrofoil to Capri, where you’ll enjoy the town and (weather permitting) the famous Blue Grotto, an astonishing sea cave 60 metres long and 25 metres wide. Enjoy lunch on Capri before returning to Sorrento for more sightseeing around the peninsula.

Day 7 – Matera
Enjoy a scenic drive along the famously beautiful Amalfi Coast, known for its clifftop views and the pastel-painted towns that line the route. Our destination is Matera, a unique and extraordinary town comprised of cave houses and homes carved directly out of the rocky landscape of the Basilicata region. Enjoy an orientation tour of the town, which you may recognise from such films as the recent Bond film 'No Time to Die'. Overnight in Matera.

Day 8 – Trulli houses of Alberobello
Transfer to another unique town – Alberobello, in Puglia (anglicised as Apulia). This town is characterised by its abundance of whitewashed trulli roundhouses with their conical slate roofs. Enjoy a cooking class in Puglian cuisine, before settling down to enjoy your creations for lunch. This afternoon, drive out into the countryside to learn about the revival of Puglian winemaking. Tonight, we'll stay in a trulli hotel in Alberobello.

Day 9 – Bari & Sicily
Drive north to Castel del Monte, a 12th century octagonal castle built for Holy Roman Emperor King Frederick II. Stop for lunch in Bari before boarding an afternoon flight to Palermo in Sicily. Check into the hotel and freshen up before heading out for a special 'dinner on foot' an evening food market tour including a range of Sicilian Street food specialities such as arancini and sfincione.

Day 10 – Glories of Palermo
Discover the wonders of Palermo, a city that has flourished under many rulers across the past two millenia. Sicily and especially Palermo has been a true melting-pot of influential cultures; admire the results in the Norman Cathedral and Palatine Chapel with its breathtaking art and decoration. The latter, begun in 1132, is particularly celebrated for its fusion of eastern and western styles: Norman architecture meets Arabic arches and ceilings, topped with a Byzantine dome encrusted in golden mosaics.

Day 11 – Erice & Marsala
Head west along the coast to the town of Erice, where we visit the famous pasticceria of Maria Gramattico, who has been selling her treats here for decades. Your guide will treat you to some of Maria's pastries before a light lunch in Erice. This afternoon, continue to Marsala to visit the Florio Wine Cellars, founded in 1833. Enjoy a cellar tour and tasting of three wines with small food pairings as you learn about the heritage of fortified Marsala wine, famous since the Roman era. Continue to our hotel in Agrigento on the south coast.

Day 12 – Valle dei Templi
No visit to Sicily is complete without visiting the splendid Valley of the Temples. Enjoy a tour of these spectacularly well-preserved Greek temples and take in dazzling views of the Mediterranean before lunch. This afternoon, drive to Mount Etna, where we visit the impressive Silvestri craters on the slopes of the volcano. These craters are inactive, but incredibly scenic; at a height of 1900 metres above sea level, they offer incredible views along the Sicilian coast. This evening, we arrive in Catania and check in at our hotel, our home for the next two nights.

Day 13 – Taormina
Today, enjoy a day trip to Taormina, one of Sicily's prettiest towns. With its beautiful views over the Mediterranean, and Etna rising high on the horizon, it is a wonderful place to end our tour. Visit the well-preserved Greek theatre and enjoy lunch in town before returning to Catania in the late afternoon. This evening, sit down to a farewell dinner.

Day 14 – Departure
After breakfast, transfer from the hotel to Catania Airport for your onward flight.

Learn the art of gelato making
Visit a traditional gelateria in Sorrento, where you’ll learn the secrets of making this delightful Italian treat. Cut and juice your own ingredients and help process and freeze the gelato before tasting your creations.

Explore some of Italy’s most unique architecture
Discover the unique architecture of Basilicata and Puglia. Visit the extraordinary cave town of Matera, whose church and houses are carved directly out of the rocky landscape, before heading to picturesque Alberobello to discover the history behind the town's whitewashed trulli roundhouses and their conical slate roofs.

Eat your way around Sicily
Discover Sicily's rich culinary heritage. We'll taste it all, from historic Marsala wines to street food specialities like arancini and cannoli in Palermo. In hilltop Erice, meet Maria Grammatico, a famous pastry-chef who learnt her skills growing up in a Sicilian convent in the 1950s.

- Based on London Heathrow departures
- Flight Upgrades available on request

All tour departures include international flights and taxes in the price. Please note, prices listed are guide prices only and don't include any additional supplements. Holiday prices are fluid and dynamic and may be changed at a moment's notice, prior to booking, at which point they are confirmed. Please call the team free on 0800 707 6229 for extra savings, more departure dates and a quote.

See the classic sights in the company of expert guides so you can really understand the history and culture of the destination. On our classic tours we take care of everything, leaving you to sit back and enjoy the experience to the full. The tours are fully inclusive with all meals and a comprehensive touring programme. 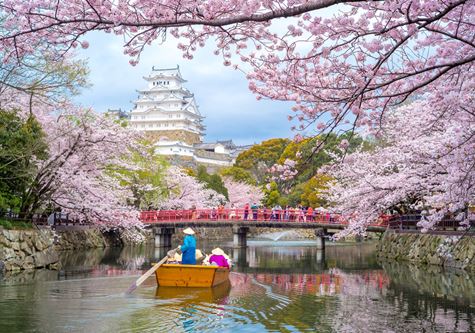 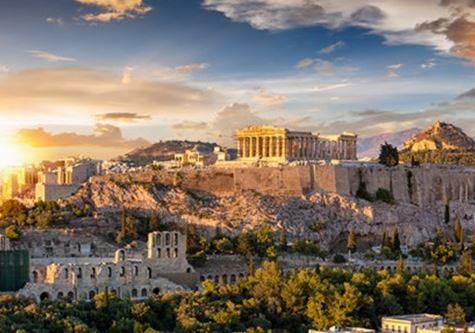 Wendy Wu Classical Greece
Discover the classical highlights and hidden gems of the Peleponnese and mainland Greece with Wendy Wu. From the ancient sights of Delphi to the lively culture of Athens, experience all the wonders that Greece has to offer. 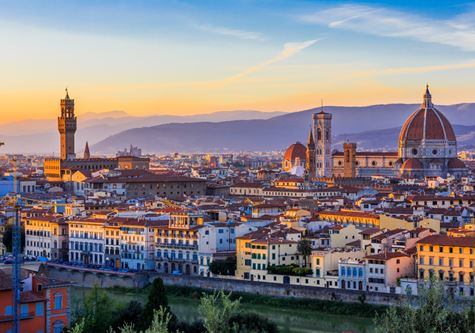 Wendy Wu Flavours of Northern Italy
From the lofty peak of mighty Mont Blanc to the glittering canals of Venice, this Wendy Wu tour offers the chance to visit some of Northern Italy's most beautiful cities and sights 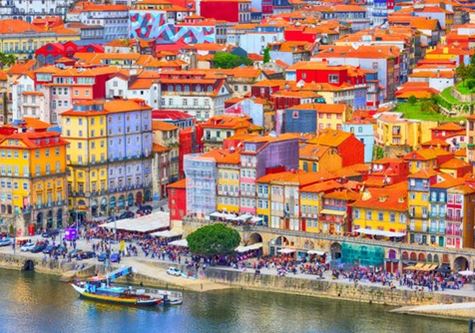 Wendy Wu Portugal Uncovered
From historic UNESCO-listed cities to Douro Valley vineyards and the scenic landscapes of the Alentejo, the Portugal Uncovered tour showcases the very best of this vibrant destination. 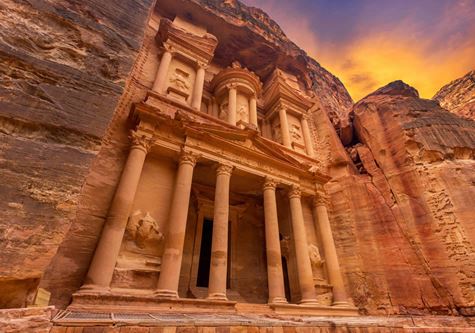 Wendy Wu Journey Through Jordan
Experience the very best of Jordan on this mesmerizing north-to-south tour. Start in the thriving commercial hub of Amman. Visit As-Salt, tour the ancient Roman city of Jerash and explore the famous fortress of Qa'lat Al Rabad. 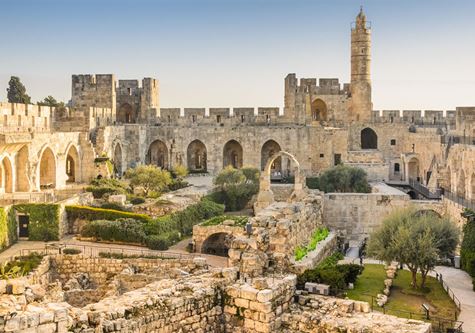 Wendy Wu Ancient Israel
This extensive tour of the Holy Land takes you through some of Israel's most famous cities and sites. Begin in cosmopolitan Tel Aviv, home to the bustling Mediterranean port district of Jaffa. Visit Roman ruins and mountain villages en route to the Sea of Galilee.
Why Book With Us?
Find Out More