Rail Discoveries The Isle of Man
Enquire for Huge Savings 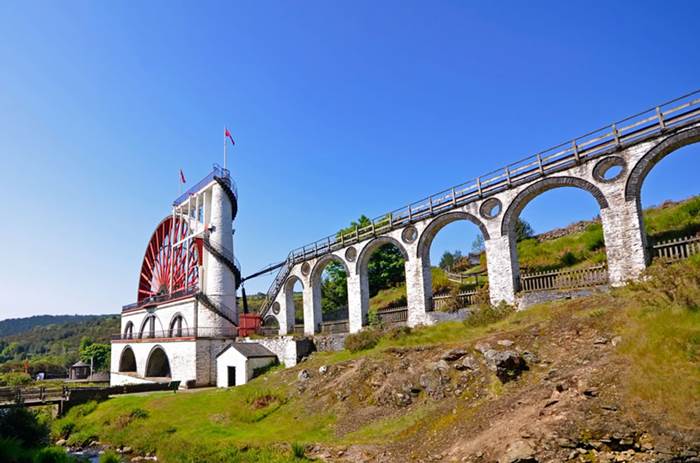 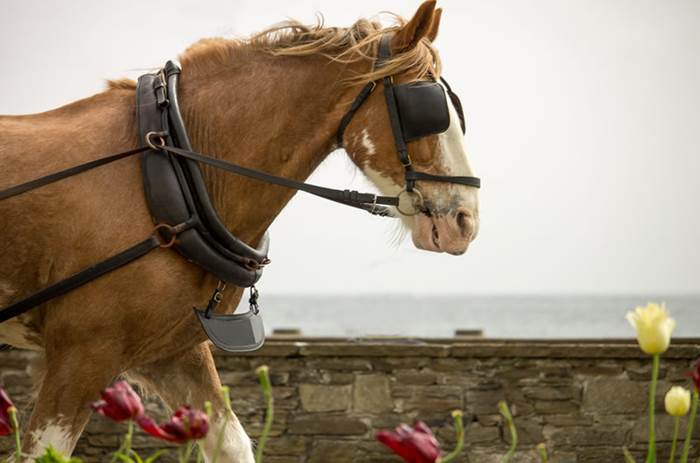 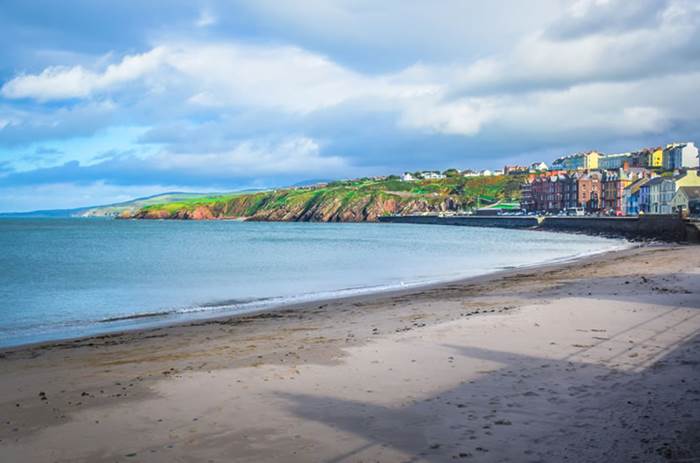 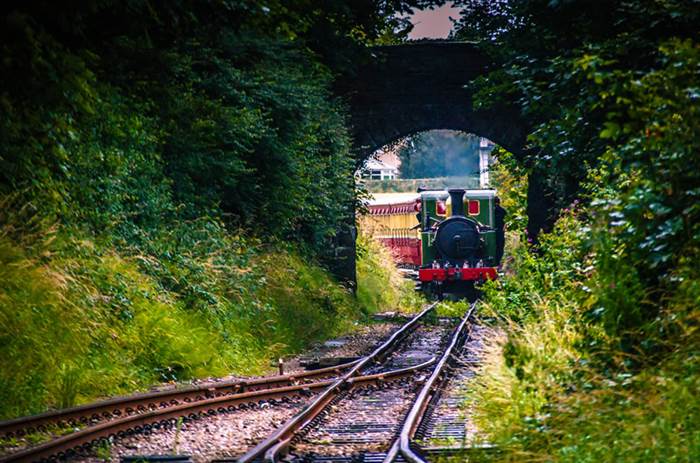 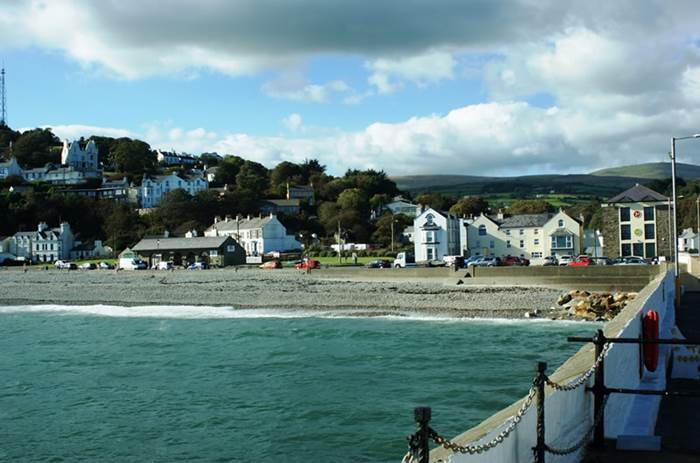 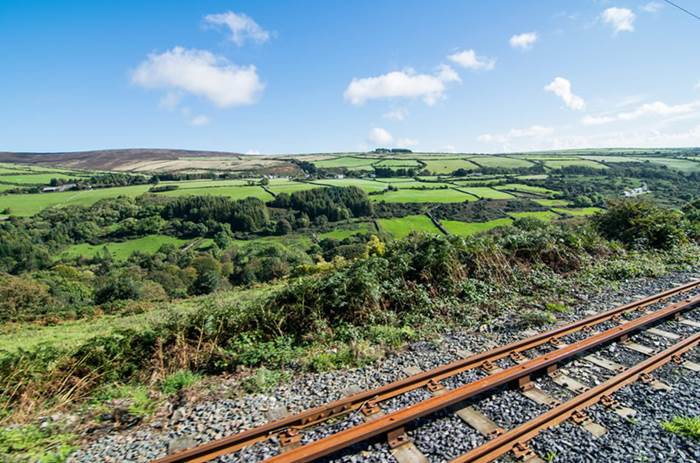 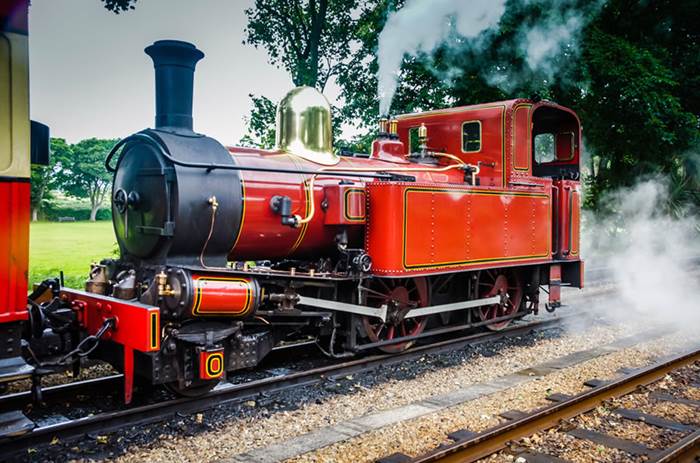 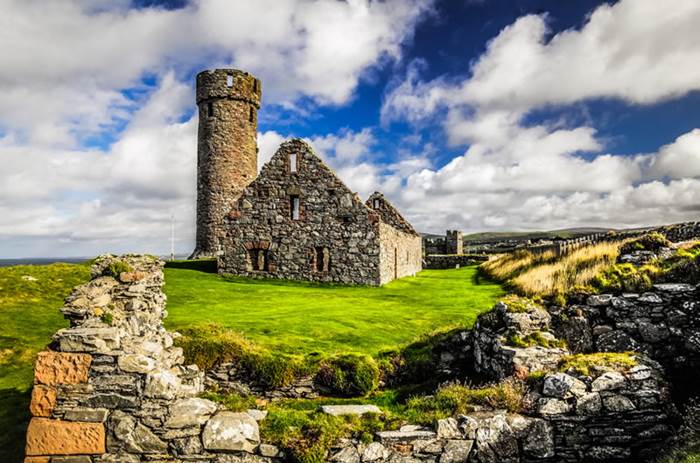 A superb tour to the charming Isle of Man, with three full days of varied excursions to the island's old fashioned towns, pretty fishing ports and breathtakingly picturesque coastline on the different historic railways.

The Isle of Man Tour Itinerary
+

You arrive in Heysham, Lancashire, ahead of your early afternoon ferry journey to the Isle of Man. Heysham is easily accessible from other parts of the UK and the train from Lancaster arrives straight into Heysham ferry terminal. The Irish Sea crossing on the ferry takes three and a half hours. Arriving into Douglas sea terminal. you are then transferred to your hotel, the Ascot, occupying an excellent location just 100 yards from the sea front.

Enjoy a journey along the promenade on a historic horse-drawn tram, before continuing to Douglas Station for a nostalgic journey on the Isle of Man Steam Railway, the island's oldest rail system. This mesmerising steam-hauled journey takes place in restored carriages, allowing you to enjoy wonderful views of verdant countryside on your way to Port Erin, a town set within a beautiful bay on the south-west point of the island. Continue with a scenic drive to the headland, overlooking the stunning Calf of Man. Enjoy the views on arrival at the Sound, which is the southern tip of the island known for its natural beauty. Spend time at leisure at the Sound Café, taking in the uninterrupted views of the Isle of Man through their floor to ceiling windows. This terrific corner of the island is home to an array of delightful wildlife, including seals and a wide variety of nesting birds.

After touring the headland, travel to Castletown, the island's former capital. Here, magnificently preserved Castle Rushen, a medieval fortress that dominates the town, the Nautical Museum, and the Old House of Keys are all worth a visit. Entrance to all 3 sites is included with your Heritage Explorer Pass. Travel back to your hotel by coach, crossing the Fairy Bridge on your way.

ravel to the fishing port of Peel, pausing at Tynwald Hill, the historic meeting place of the Manx parliamentary assembly, to see the Church of St John and Tynwald Exhibition. The Tynwald claims to be over 1,000 years old, with the earliest records dating back to 1422. The museum charts the history of this fascinating political entity and proves a delight to discover.

In Peel you have free time. The thriving fishing industry and many smokehouses have made Peel famous for its kippers. Perhaps visit Peel Castle, located on St Patrick's Isle, which dates back to the 11th century, or the fascinating House of Manannan, a museum that immerses you in the island's Celtic, Viking, and Maritime heritage with interactive displays.

Later, drive across the island, travelling along a section of the famous TT motorcycle road racing circuit on the way to Ramsey. From here, enjoy a journey along the full length of the Manx Electric Railway back to Douglas. The railway is recognised as the longest narrow-gauge vintage railway in the British Isles, taking you on a 17-mile journey through glorious countryside, across gorse-topped hills, and along the stunning coastline of the east coast. Make this journey travelling in the oldest working tramcars in the world. It has been running since 1893, with the majority of Victorian and Edwardian era infrastructure and rolling stock still in use.

Begin the day with a journey along Douglas promenade by historic horse-drawn tram (departure dependent). The trams, known locally as 'toast racks', have been running since 1876, and are popular today as they were when first introduced. Next, board the electric train to the fishing village of Laxey. Here, join the Snaefell Mountain Railway - the only electric mountain railway in the British Isles dating from 1895 - which takes you on a scenic journey to the peak of Snaefell (weather dependent). Snaefell is the highest mountain and the only summit higher than 2,000 feet on the Isle of Man, rising at 2,034 feet above sea level. On a clear day, you can see England, Ireland, Scotland, and Wales.

Return to Laxey afterwards, where you have time to explore. Separated into 2 parts, the main village and Old Laxey, the town is home to the Laxey Wheel, the world's largest working waterwheel. The 'Lady Isabella' was built in 1854 to pump water from Laxey's lead and zinc mines. It is possible to climb the steep spiral staircase to view the working wheel from the platform above. The wheel is one of the iconic images of the Isle of Man, and to see it from above and in action is a fascinating experience.

Today is free for you to explore using your included Explorer Pass for travel on the local transport and your Heritage Pass for entrance to Manx National Heritage Sites. Options include a visit to the beautifully restored Victorian Gaiety Theatre, a journey on Groudle Glen Railway or witness the very unique Great Union Camera Obscura.

Leave Douglas on this morning's ferry, arriving back into Heysham just after midday. On arrival, your tour concludes. You are free to depart at your own leisure.

The 3-Star Ascot Hotel is only 100 yards from the sea front in charming Douglas, the capital of the Isle of Man. Fresh seafood is served in Mackeys Restaurant within the hotel. Comfortable rooms feature ensuite bathrooms, hairdryer, iron and ironing board, tea and coffee making facilities, and free high-speed Wi-Fi connection. 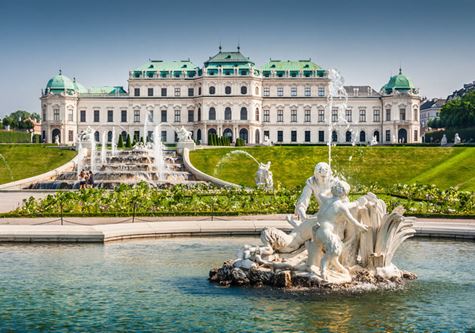 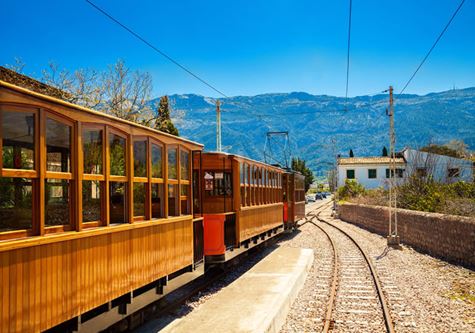 Rail Discoveries Majorca & the Orange Express
Visit the sunny climes of beautiful Majorca on a tour that takes you along its attractive coastline, to the capital Palma and on the magical Tren de Sóller or 'Orange Express'. 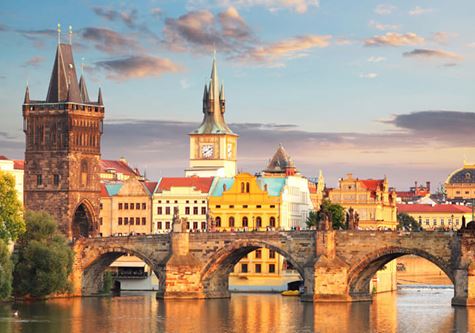 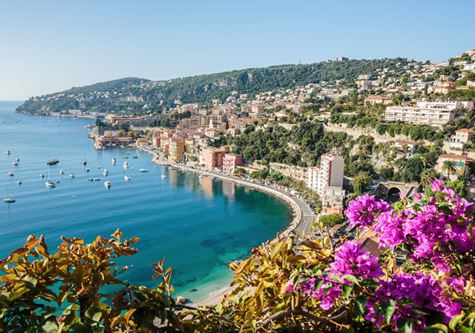 Rail Discoveries The French Riviera
Explore the famous sights of Nice with visits to some of the French Riviera's most picturesque resorts, such as Antibes and Cannes before unearthing hidden Villefranche-sur-Mer and the iconic principality of Monaco. 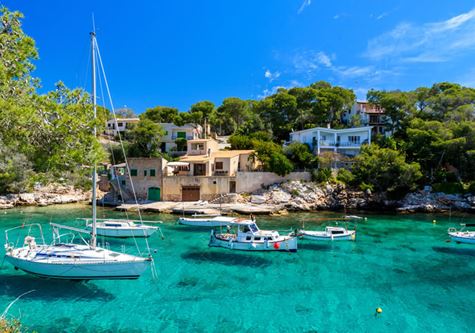 Rail Discoveries The Catalan Coast
Enjoy this eight-day holiday on the stunning Catalan coast, from your base in relaxing Roses. Cruise to beautiful Cadaqués, explore magnificent Barcelona and charming Figueres, basking in Catalan culture. 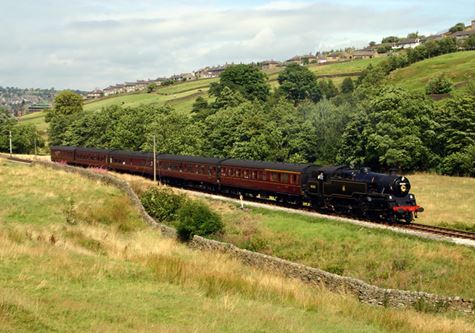 Rail Discoveries Yorkshire by Steam
Discover glorious Yorkshire, from the edge of the rugged Dales to its spectacular coastline, via the majestic North York Moors. Enjoy ancient York, delightful Brontë country and scenic railway journeys.
Why Book With Us?
Find Out More