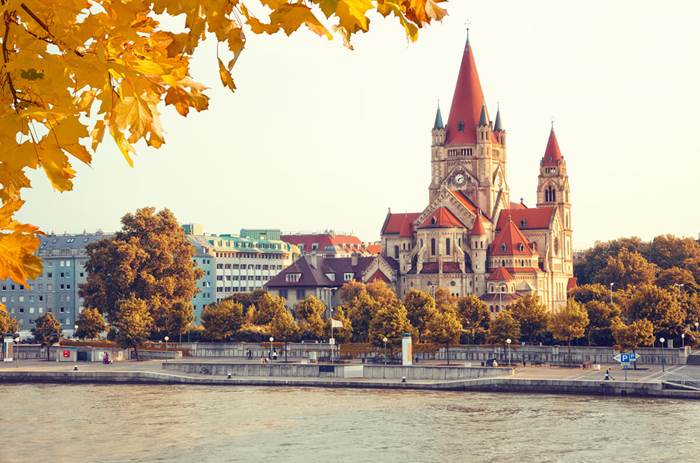 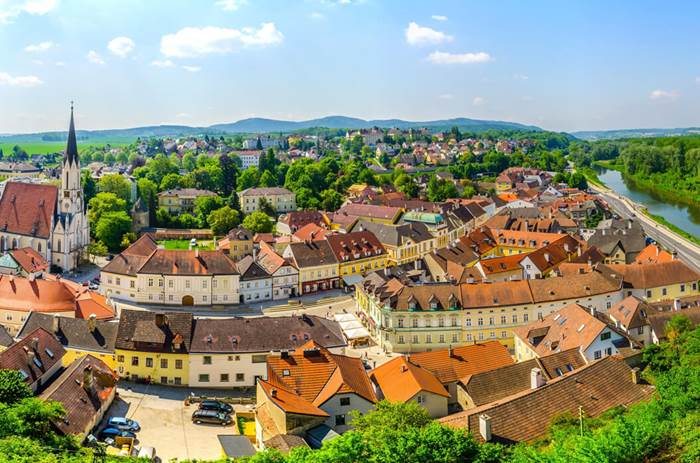 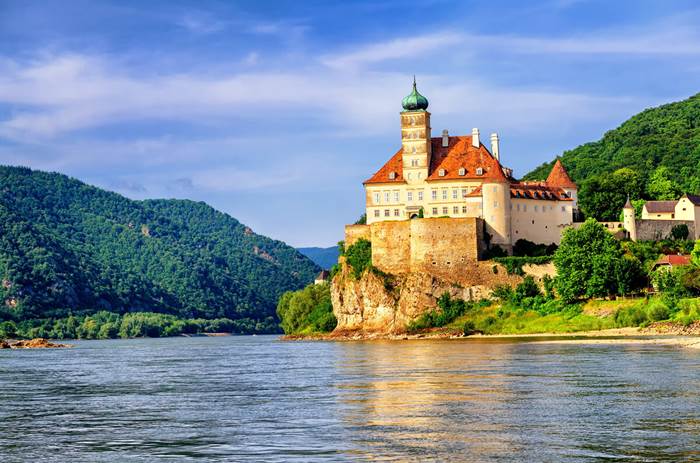 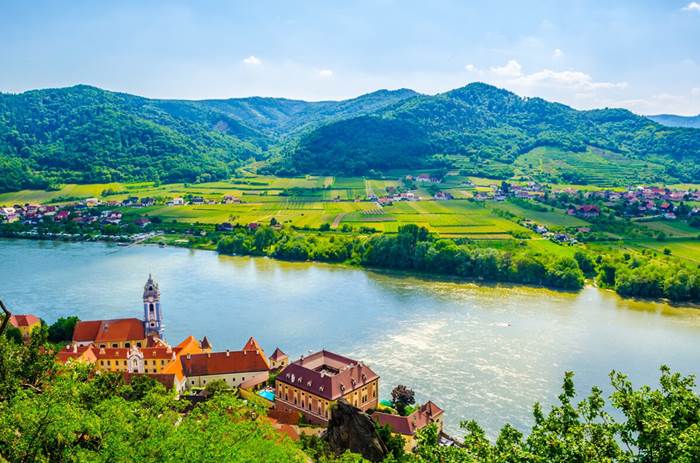 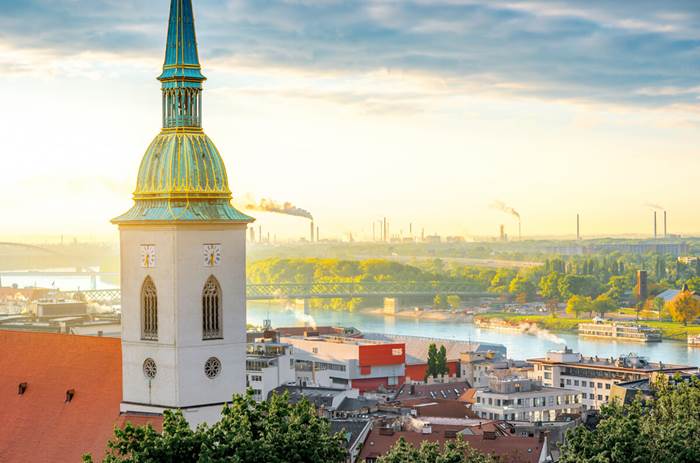 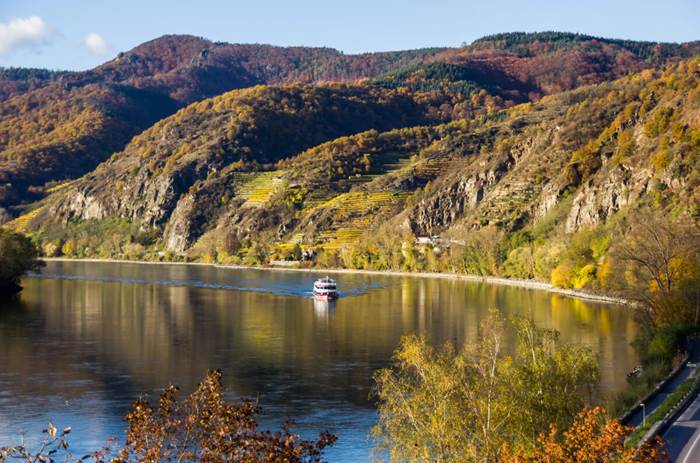 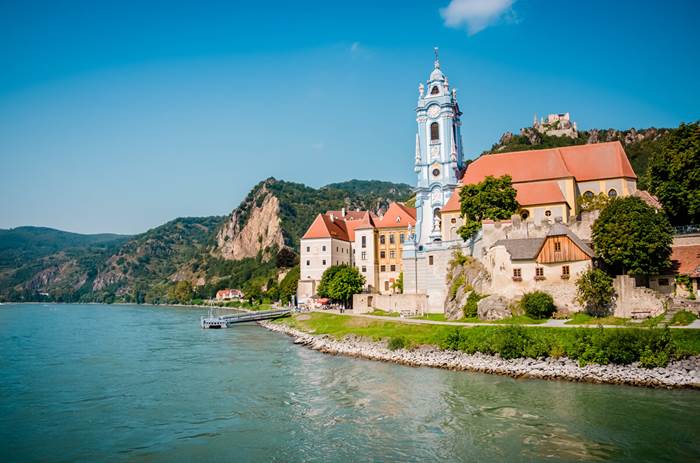 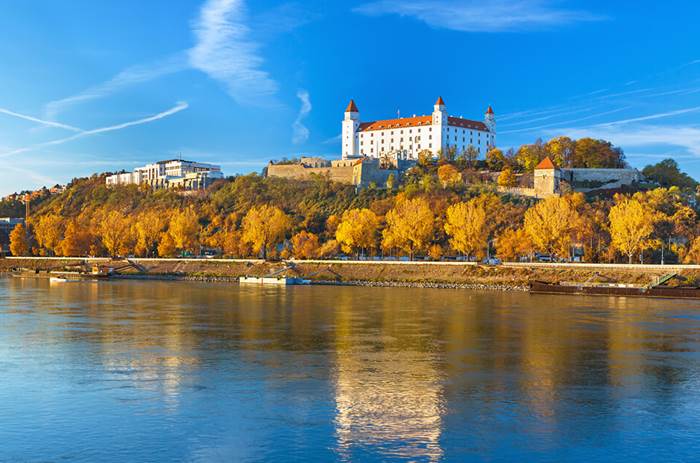 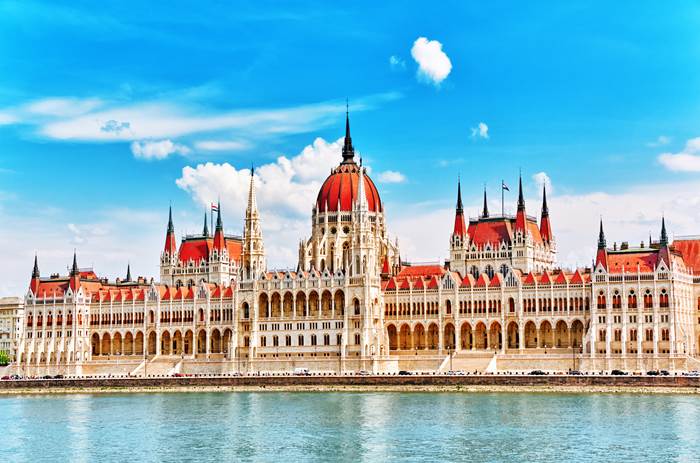 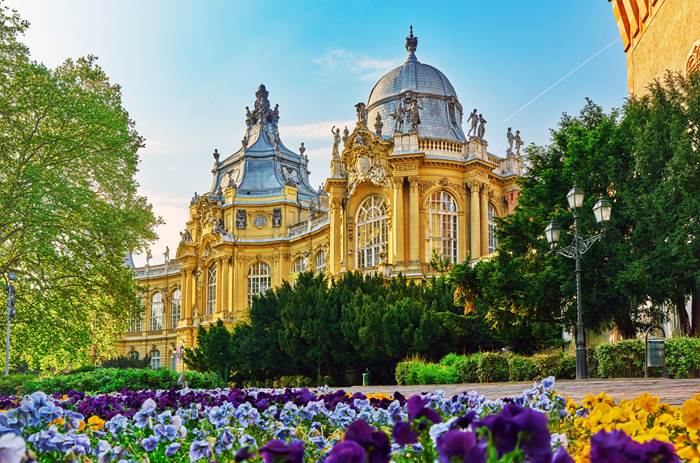 Get a feel for relaxed river cruising and sail through awesome scenery along the mighty Danube before discovering how history unfolded during leisurely stops in its cities, castles and vineyards.

Day 1: UK to Budapest to Visegrad

Fly to Hungary's capital and transfer to the port where you will embark Amadeus Classic this afternoon and enjoy a welcome drink and dinner tonight. Your cruise begins as you head to Visegrád, where the ship will moor for the night.

Spend the morning in Visegrád in Pest County on the Danube Bend. It's famous for the remains of an early Renaissance summer palace and the medieval citadel. Perhaps take a walk to the castle and find out why the hexagonal Solomon Tower built in 1258 once held Dracula!

This morning, enjoy an included tourist 'road train' tour of the capital's highlights, including, the historical Old Town and Bratislava Castle. Another excursion this afternoon allows you to sample Slovakian wine and see examples of Majolica pottery.

You arrive in Vienna in the early hours. This morning, enjoy an included half-day tour of this dynamic city – steeped in imperial history, yet brimming with contemporary attractions and museums. Another excursion visit Schönbrunn Palace – a stunning former imperial summer residence. After dinner there is an optional excursion to a Strauss and Mozart concert before your ship departs Vienna in the early hours.

Day 5 Vienna to Krems to Weissenkirchen

Depart Vienna in the early hours. Arrive in Krems, a UNESCO World Heritage Site, where the architectural influences over the centuries can still be seen in the quaint narrow streets and 16th-century houses. Depart at lunchtime, arriving at Weissenkirchen in the beautiful Wachau Valley mid-afternoon.

Amadeus Classic arrives in Linz around lunchtime. The city was founded by the Romans and became an important trading point. Explore the city where Hitler spent his youth and the great mathematician Johannes Kepler discovered the 'third law of planetary motion', on an optional tour this afternoon.

Enjoy another day to soak up the vibrant atmosphere of this former European Capital of Culture which boasts attractions from past and present and a spectacular location where the Danube changes direction. Set sail again late tonight.

Arrive in Passau, the 'Venice of Bavaria', this morning. It has a beautiful location at the meeting point of three rivers – the Danube, Inn and Ilz. The surrounding hills create a picture-postcard backdrop to the city’s towers, spires and red-roofed houses. Enjoy an optional walking tour with a local guide to the banks of the Danube.

This morning you'll explore the historic town of Melk, a charming medley of architectural styles from across the centuries. Its jewel is the abbey which sits on a bluff above the town. This masterpiece of baroque architecture, with a lavishly decorated interior contains innumerable artistic treasures and can be visited on an optional tour. Later this morning, you'll cruise along the Danube to Durnstein, where you can take a self-guided tour.

You arrive in Vienna in the early hours and have the whole day at leisure. Your ship departs Vienna late tonight.

Three cities became one when Buda, Pest and Óbuda merged in 1873 and though unified are still very different in character. Arrive mid-afternoon and enjoy the rest of the day at leisure as you moor here for the next two nights.

There are magnificent sights for you to discover on your included half-day sightseeing tour, including the UNESCO World Heritage-listed Buda Castle. Alternatively you may opt to join excursions to Godollo Palace or the Lazar Equestrian Park Horse Farm. After dinner, enjoy a relaxing evening in anticipation of tomorrow's disembarkation.

Disembark Amadeus Classic after breakfast and travel to the airport for your return flight to the UK. 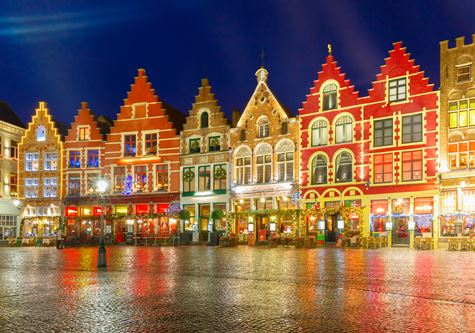 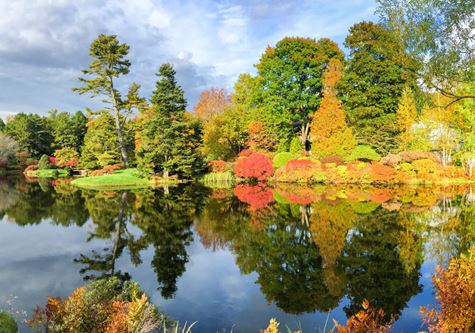 Saga Colours of New England
From colourful springtime blossom and 'maple sugaring' to fiery autumn foliage, New England is a place for all seasons. Discover its inspiring scenery and fascinating history as you visit the historic towns, enjoy beautiful mountain and spend time in cosmopolitan Boston. 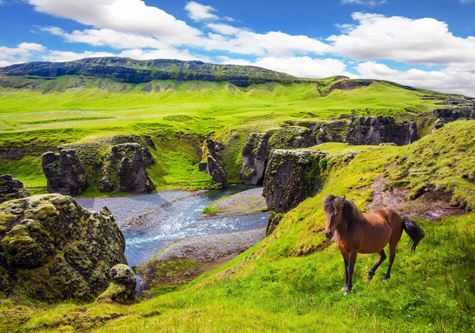 Hurtigruten Circumnavigating Iceland – The Land of Elves, Sagas and Volcanoes of Iceland
During this 11-day expedition cruise around Iceland, you will enjoy hikes through lava fields, breathe the fresh Icelandic air, swim in natural hot springs, visit one of the many museums or simply explore on your own and chat with the friendly locals. 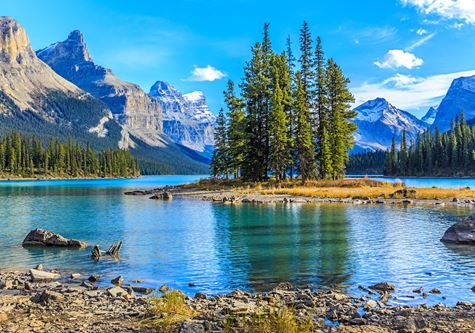 Saga Road to the Rockies & Alaskan Explorer
Travel by road along the spectacular Icefields Parkway, look out for wildlife in Banff and Jasper National Parks and explore the attractions of Vancouver before joining a week-long cruise through the breathtaking Inside Passage. 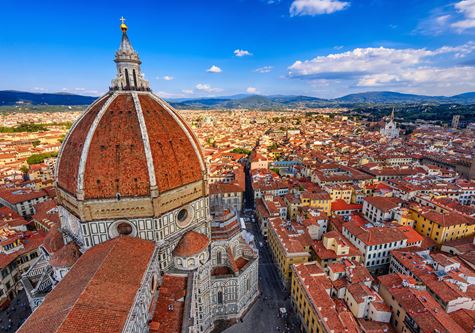 Saga Italian Splendours
The perfect introduction to Italy's natural delights and architectural treasures, this exciting tour takes in some of its most iconic sights such as the historic cities of Rome and Florence, the famous landscapes of Tuscany and the beautiful bay of Naples. 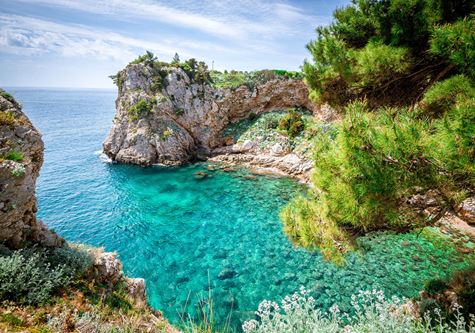 Saga Adriatic Coastal Explorer
Cruise along the Croatian coast to view the region's stunning scenery and architecture, including the town of Trogir. This floating town boasts masterful architecture dating back more than 2,000 years. You will also cruise the Split Riviera and visit the historic Diocletian's Palace in Split.
Why Book With Us?
Find Out More