Mention Mexico to anybody and it will instantly conjure up images of pristine beaches, delicious, spicy cuisine and mystical Mayan ruins. Linking South America to the North, Mexico offers something for everybody with its colonial heritage sites, an abundance of water sports, majestic jungles and exotic wildlife.

It is, however, the coastal areas that attract millions of visitors each year. Eastern Mexico borders the Caribbean Sea whilst the west sidles up to the glorious Pacific Ocean, so you are guaranteed powdery white beaches and, depending on the region, sizzling hot summers.

Mexico’s climate varies by season and region with the optimum time generally between December and April. The wet season begins in the south in May and lasts until October, and the Caribbean coastal area can be affected by hurricanes during this time.

British Passport holders get visa on arrival for Mexico

Between 11-13 hours not including transfer times 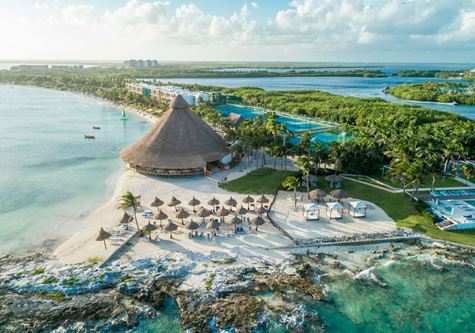 Club Med Cancun Yucatan
On the Cancun Headland, situated between the beautiful waters of the lagoon and Caribbean Sea, Club Med Cancun Yucatan is an idyllic getaway that boasts excellent views of the surrounding Cancun countryside, gorgeous beaches and natural gardens. The 4* all-inclusive resort itself is perfect for families, groups and couples. 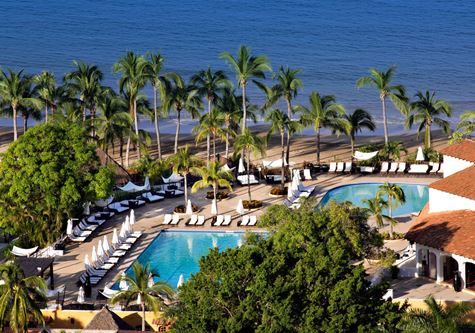 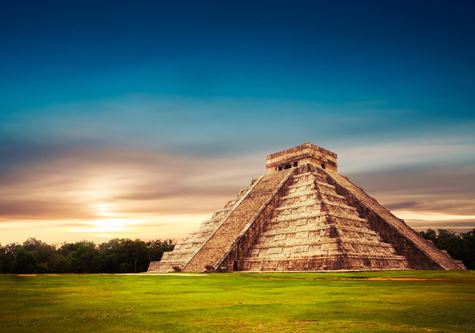 Cox & Kings Highlights of Mexico
Get ready to immerse yourself in Mayan tradition and culture on this 14-day tour of Mexico's most magnificent sites. Explore grand pyramids, ancient ruins, colourful colonial cities, indigenous towns and lush rainforest. Not forgetting Mexico's most iconic site – Chichen Itza, one of the seventh wonders of the modern world. 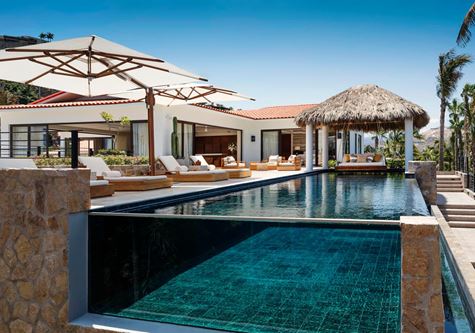 One & Only Palmilla
Set in lush tropical gardens where pristine desert sands meet rolling seas, at One&Only Palmilla the world stops spinning and time stands still. Let your personal butler lead you into your beautifully crafted space, as you surrender to intuitive service, thoughtful little touches and warmth at every turn. 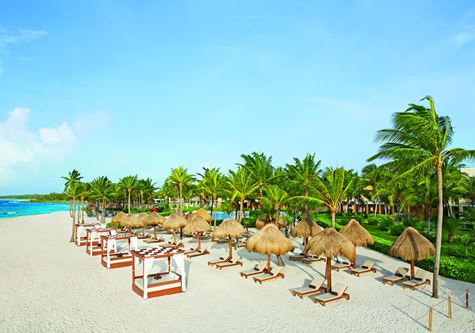 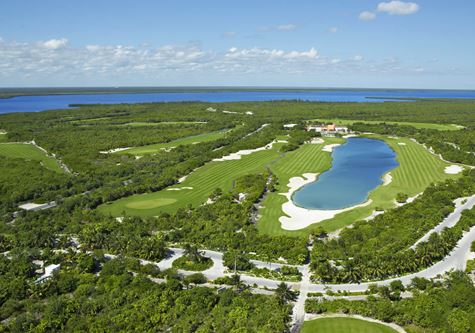 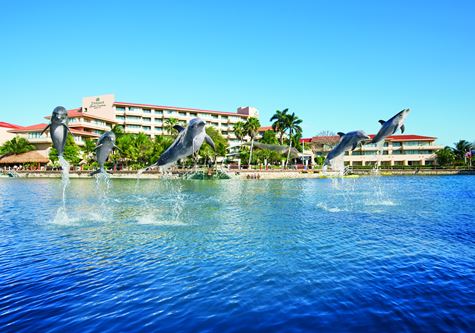 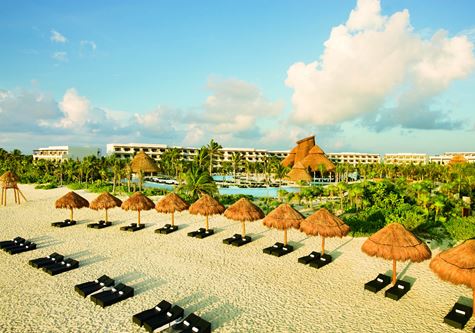 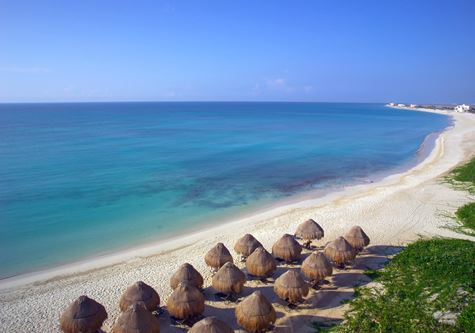 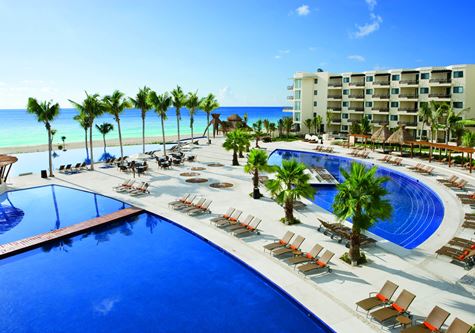 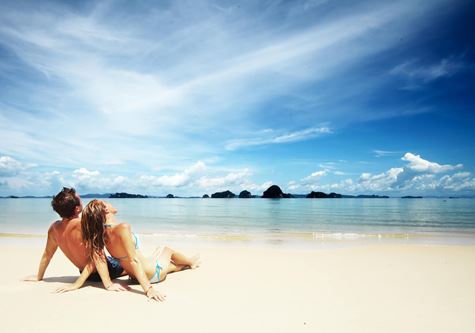 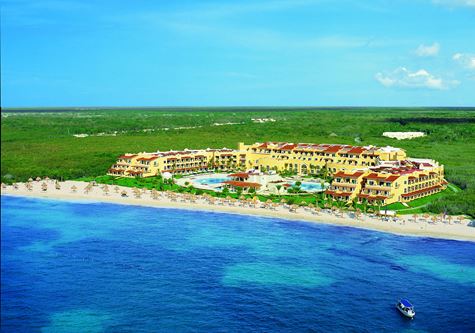 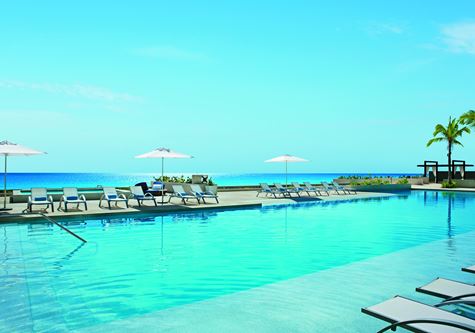 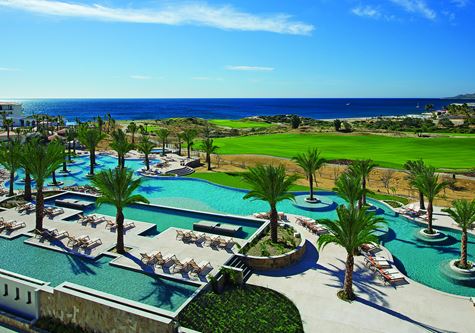 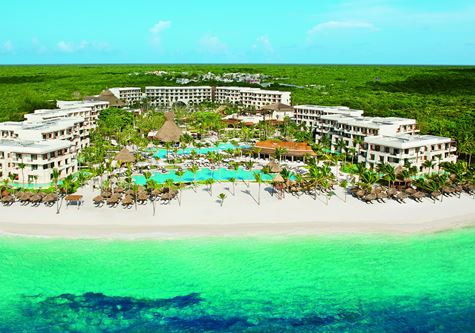 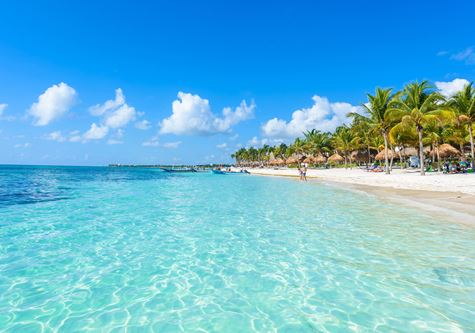 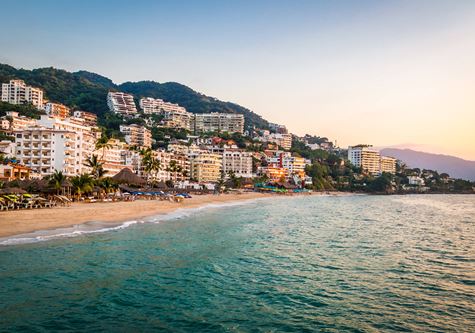 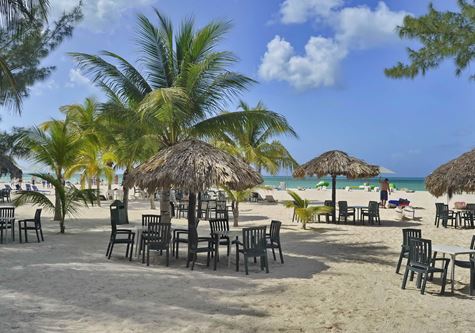 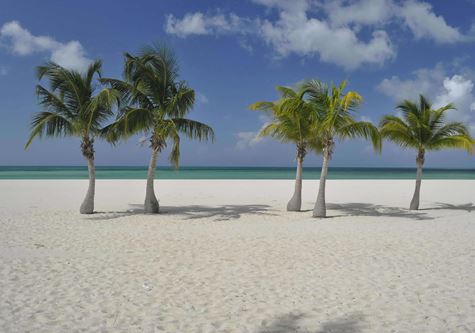 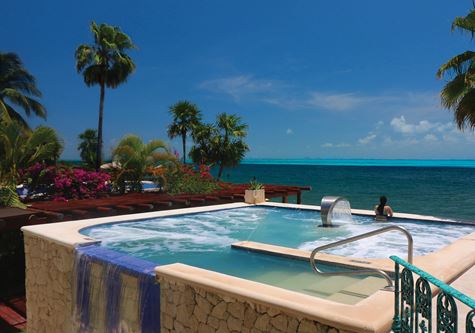 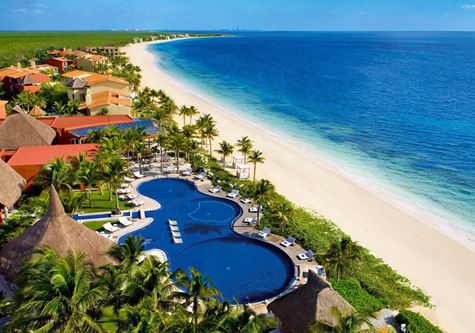 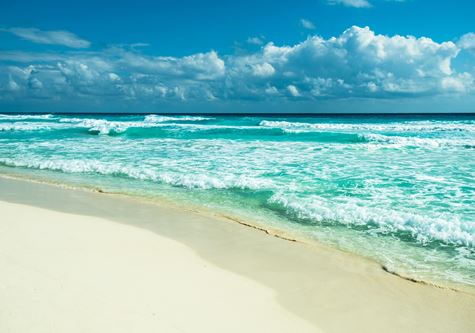 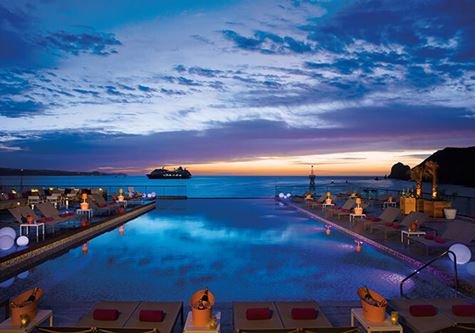 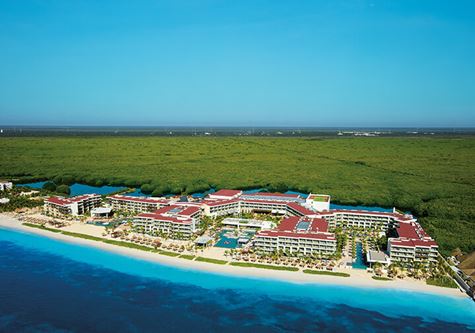 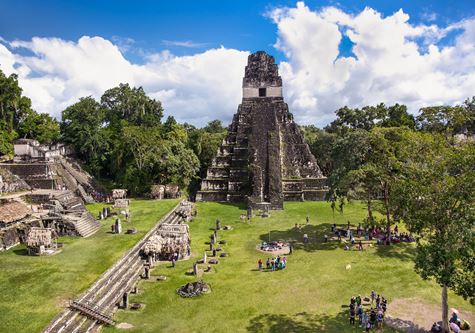 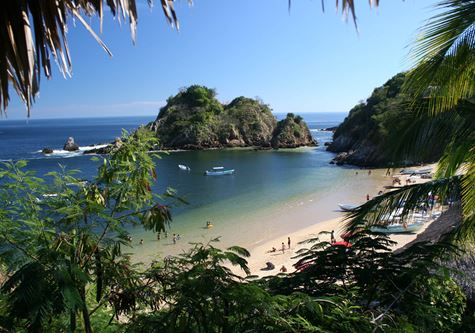 Intrepid Mexico Real Food Adventure
Travel with your taste-buds through Mexico on this 9-day journey. Take to the streets of Puebla to sample some the city’s local specialities; fresh seafood on the beach; Mexico City for tacos and go on a fishing expedition for fresh ceviche. 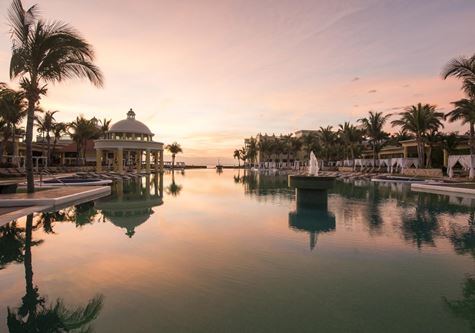 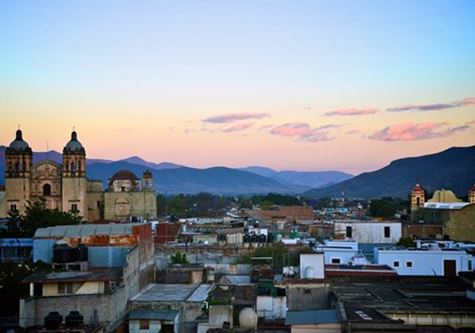