Cuba is one of the most exciting countries in the Caribbean and is referred to as the ‘Pearl of the Antilles’. The island is a captivating mixture of fascinating history, pristine beaches, fading colonial grandeur, forest-covered mountains and an intoxicating fusion of traditions.  Oh, and classic American cars, hand-rolled cigars and rum!

Be sure to visit the Museum of the Cuban Revolution in Havana, housed in the former Presidential Palace, that tells the compelling story of the island before, during and after the revolution.  It’s a living museum – the sweeping central staircases still have bullet holes following an unsuccessful attack in 1957 – and features a tank used during the CIA-sponsored Bay of Pigs fiasco.  For something a little more unusual, why not visit the Necropolis, Havana’s main cemetery and one of the largest in the Americas, with elaborately sculpted mausoleums with striking religious iconography.

Enjoy a Cuba Libre – a simple rum and coke to you and me, perhaps with a splash of lime juice - that became popular after Cuba won independence after the Spanish-American War. Experience local cuisine in Trinidad and immerse yourself in the magic of Cuban salsa music. Follow in the footsteps of legendary Che Guevara in Santa Clara, relax on the stunning beaches of Varadero or snorkel in the crystal-clear waters of the Caribbean.

Perhaps Cuba’s most renowned resident was a certain Ernest Hemingway, who lived just outside Havana.  He enjoyed fishing, lavish entertaining, hunting U-boats – honestly! - and may have partaken of the occasional rum!  He also wrote a great deal while living in Cuba, most famously his acclaimed masterpiece The Old Man and the Sea.

A hidden gem is the spectacular city of Santiago de Cuba, which attracts visitors with its bohemian creativity, artistic heritage and energetic musicians.  Not only is this where Facundo Bacardi, a Spanish merchant, opened his first factory, but it is also where the opening shots of the Cuban Revolution were fired, where Castro proclaimed victory and where his ashes are buried.

Discover the best of the island with Travel Club Elite's special offers for an unforgettable Cuba Holiday. 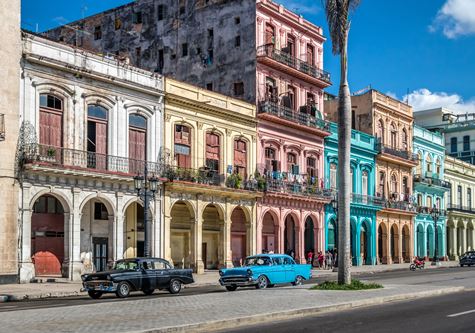 Cox & Kings Splendours of Cuba
Take a tour beyond Cuba's idyllic Caribbean beaches and explore its rich terrain, vibrant cities and old historic towns with this 12-day tour of Cuba's colourful heritage. This outstanding tour combines the best of both city and countryside from the rolling Cuban hills, coffee plantations and beautiful national parks to colonial cities steeped in history.

Cox & Kings A Journey Through Cuba
Take a tour through one of the Caribbean's most diverse islands renowned for its colonial towns, idyllic beaches and beautiful rural countryside. On this 13-day journey through Cuba, you'll explore some of the nation's most celebrated sites. From the colourful and vibrant city of Havana to the serene, picturesque town of Cienfuegos, your journey from west to east will take you to traditional settlements, unspoilt valleys and working plantations for a fascinating insight into the everyday life of the locals. 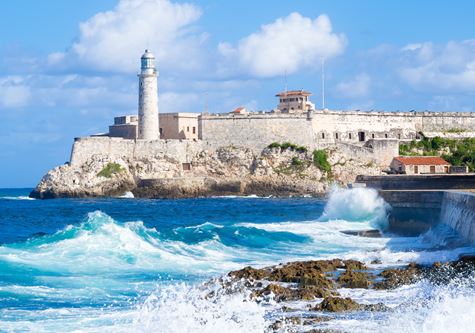 Intrepid Best of Cuba
Enjoy a fun-filled and vibrant tour of Coastal Cuba, from light-hearted salsa and Spanish lessons to historical visits and tropical beaches, this tour gives you a taste of the highlights of Cuba. 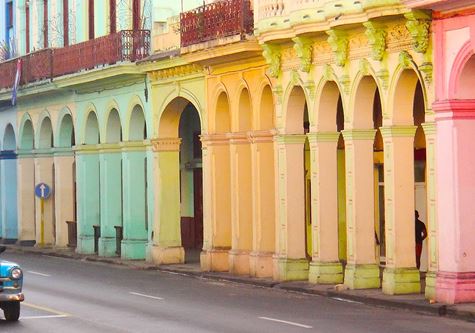 Travelsphere: Captivating Cuba
Change is in the air in Cuba so don't delay visiting this fascinating Caribbean island with characterful cities and tropical beaches. 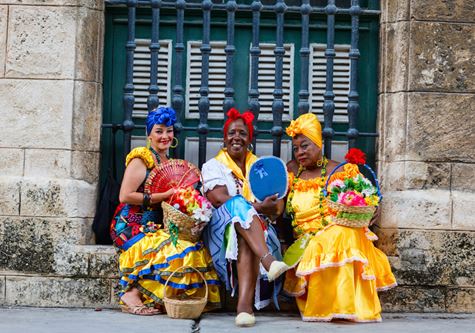 G Adventures Cuban Rhythms
Journey through the culture-soaked streets of Trinidad and Old Havana for your fill of drinking and dancing. The music here pours out of open windows. Hit the beach and explore the outdoors, then connect with the locals in homestays and make friends for life as you hit the sites with other young people like yourself. 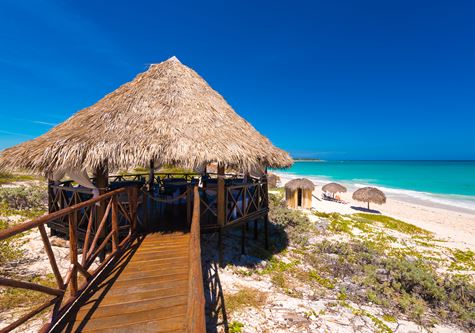 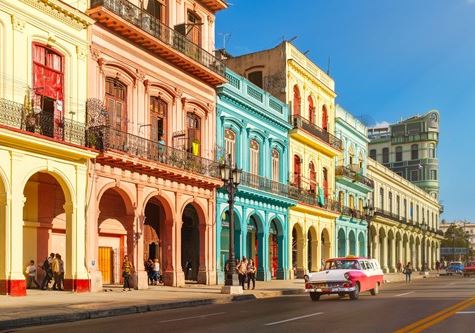 Titan Cuban Discovery
An island lost in time, Cuba is a decadent blend of romantic grandeur and off-beat Caribbean charm. 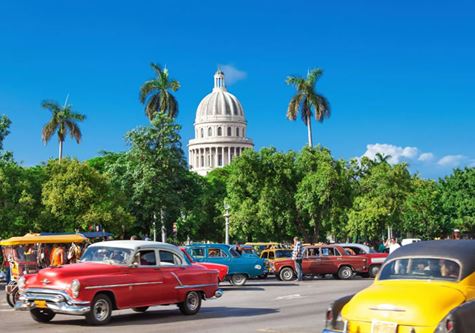