The sun-kissed holiday hotspot of Tenerife is the largest of the Canary Islands. White sandy beaches, thrilling watersports and exciting attractions such as Loro Park, one of the finest zoos in Europe, and Siam Park, Europe's largest water park and considered by many to be one of the best in the world, make it a firm family favourite year after year.  Its capital, Santa Cruz de Tenerife, is home to the second most popular carnival in the world, attracting over a million people every February.  It's also where Britain's greatest admiral, Lord Nelson, lost his arm, though it isn't recorded whether this was connected in any way to the carnival!

The stand-out attraction, quite literally, is Mount Teide, the highest peak in Spain and third highest volcano in the world - and still considered active!  Located in the centre of the island, it is a UNESCO World Heritage Site and has two ecosystems.  It's also the most visited natural park in Europe.

Tenerife really stands out, however, because of its peerless tourism infrastructure.  This includes two international airports (Los Rodeos serving the north of the island, Reina Sofia the south) and an incredible range of accommodation, charming restaurants and lively bars that you would expect in a world-class holiday destination.

Which Canary Island Holiday Is Right For You?

Perched high above the clear turquoise waters of the Atlantic Ocean, this 5-star resort boasts an idyllic Tenerife location, just minutes from the serene village of Playa San Juan and with direct access to its private secluded beach.
Read More
Trustpilot
Previous See All Offers Next 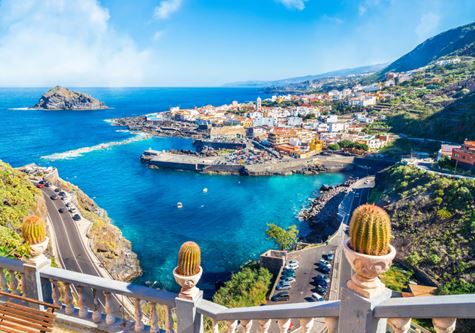 Newmarket Canary Islands & Madeira Cruise
Sail into the warm waters of the Atlantic on board Columbus, and call at three sun-kissed Canary Isles and the glorious garden-paradise of Madeira. 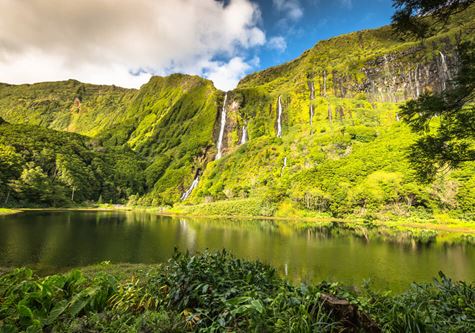 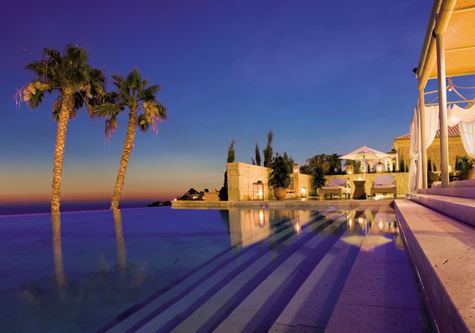 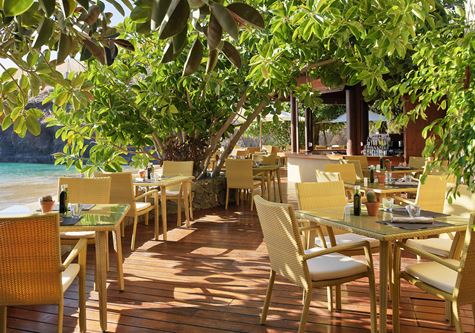 The Ritz-Carlton Abama
Perched high above the clear turquoise waters of the Atlantic Ocean, this 5-star resort boasts an idyllic Tenerife location, just minutes from the serene village of Playa San Juan and with direct access to its private secluded beach. 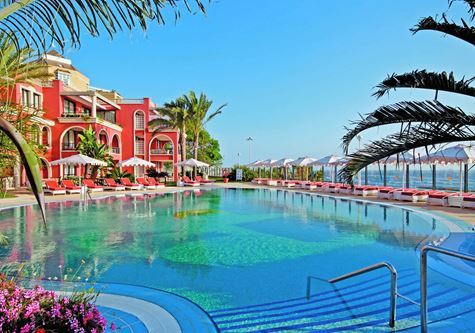 Iberostar Anthelia
Located on the stunning beach of Costa Adeje, this 5-star luxury spa hotel offers a tranquil escape amid 60,000 square metres of idyllic landscaped gardens. Your little ones will have fun splashing around in the three fabulous pools, two of which are heated freshwater pools so they can enjoy making a splash all year round.