The Alps are Europe's major range of mountains, spanning several European countries. A considerable part of Austria lies within the Alps, so understandably skiing, snowboarding, hiking and cross-country skiing are favourite pastimes.  Austria offers the perfect, traditional alpine wintersports experience.  Top-class scenic skiing on often uncrowded slopes, some of the best ski schools in Europe, a vibrant apres-ski scene, and charming picture-postcard accommodation all combine for an unforgettable winter holiday - for couples and families, and for skiers and snowboarders of all abilities.

The glittering mountains, alluring rustic huts, clean air, spectacular sights, pristine lakes, perfectly groomed pistes and well-tended hiking trails contribute to the Alps' appeal and attract thousands of visitors in all seasons.  The wide range of delightful bars and welcoming restaurants ensure that you never go hungry or thirsty, offering everything from pasta dishes to Austrian alpine specialities such as cheesy noodles and Kaiserschmarm (a fluffy omelette pancake!), all washed down with a glass of schnapps.

Mount Grossglockner is Austria's highest peak, with a spectacular glacier ('Pasterze') and a 50 km long panoramic road, which is easily accessible in the summertime and offers some of the most stunning views in Austria. Indeed, the Grossglockner High Alpine Road is actually the second most popular tourist attraction in Austria, after Schonbrunn Palace.  The nearby Hohe Tauern National Park - the largest in Austria - was established to protect the fragile ecosystem surrounding Mt Grossglockner.

Eisriesenwelten are the largest accessible ice caves in the world. The frozen waterfalls and elaborate ice formations can be admired on a 75-minute guided tour that takes you into a fascinating subterranean world. Its caves and passages are adorned with frozen stalagmites and other ice formations, named after famous characters in Norse mythology. These enormous caves are located near Werfen, not far from Salzburg.  And no trip to Salzburg is complete, of course, without visiting the site of some of the many memorable scenes from the all-time classic The Sound of Music.  The medieval city of Salzburg has other musical credentials, being the birthplace of a fellow by the name of Mozart.

A First-Timer’s Review of a Mark Warner Holiday 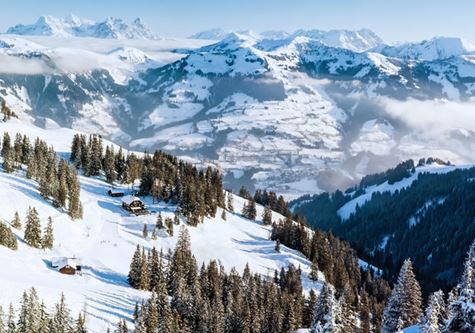 Kitzbühel
Kitzbühel attracts a high number of celebrities and hosts unique events. And this reputation is well-deserved. However, it's not just Kitzbühel itself that's always worth a visit; the surrounding mountains are the other main draw, with the Kitzbühel Alps attracting visitors from all over the world. 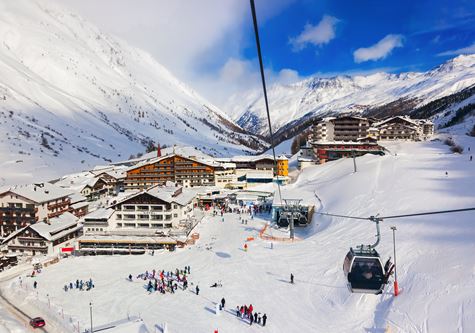 Obergurgl
Obergurgl is one of Austria’s most famous and most sought-after ski resorts. 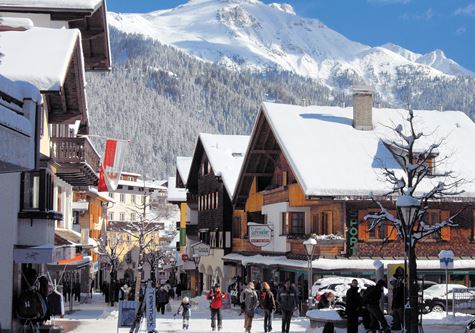 St Anton
A buzzy resort in a splendid location, St Anton lives up to its reputation as the place for big skiing, soft snow and serious nightlife. 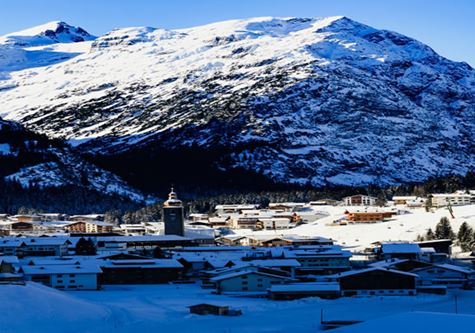 Lech
Lech is one of Austria's most exclusive resorts, high up in the Arlberg valley and surrounded by stunning peaks.