The perfectly whipped blend of periwinkle blue sea and white sands frames the coast of the Pacific beaches. Australasia and the wider southern Pacific region is home to many of the world’s most stunning beaches and islands, including Australia, New Zealand, Fiji, and Tahiti.

Australia has long been many people’s dream destination, and it’s easy to see why. From the iconic and instantly recognisable Sydney skyline, with the Sydney Opera House and Sydney Harbour Bridge taking centre stage, to the kaleidoscopic marine life found on the Great Barrier Reef, one trip of a lifetime may not be enough. Home to natural wonders such as the sandstone majesty of Uluru, Fraser Island – the world’s largest sand island, Shark Bay and the Daintree Rainforest, this wild and wonderful land also has cosmopolitan cities such as Melbourne, Brisbane and Adelaide vying for your attention. Not to mention one of the first – and arguably most spectacular – New Year’s firework displays in Sydney.

Packed with jaw-dropping panoramas but with few crowds, New Zealand is the world in microcosm. Its spectacular scenery includes soaring mountains, outstanding coastline, spouting geysers, snow-capped volcanic peaks, tranquil fjords, sub-tropical forests, pristine lakes, dramatic glaciers and golden beaches. Only New Zealand could have been the setting for Middle Earth in The Lord of the Rings trilogy and then The Hobbit blockbusters. It’s no wonder that New Zealand remains an increasingly popular holiday destination.

Further afield, you will never forget a visit to one of the island paradises in Polynesia, Fiji or even the Philippines. Beautiful corals, glistening atolls, reef sharks, gently swaying palms, manta rays and seemingly untouched beaches all combine to create some of the most awe-inspiring vistas imaginable. The atmosphere is very much laid back, warm and relaxing, with many of these sun-soaked nirvanas still retaining a colonial charm.

Top 10 Tips for First-Timers to Australia 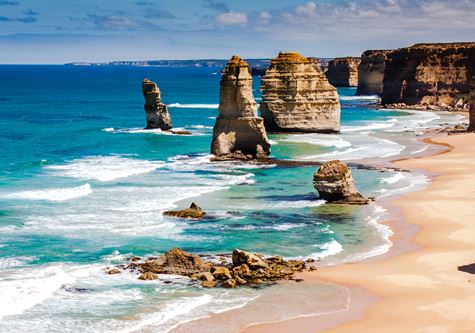 Australia
A colour palette of the red outback, dark canyons and a black-blue sky full of stars in contrast to the white sand beaches, azure blue sea and colourful reefs. 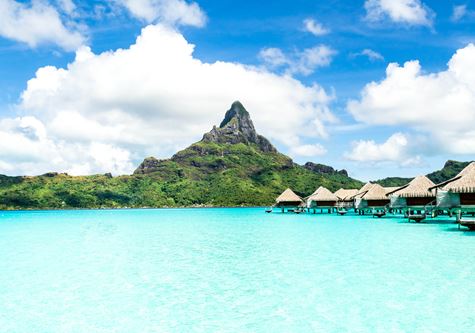 Bora Bora
One of the most popular islands in French Polynesia, Bora Bora, exemplifies everything in the South Pacific that you would want. 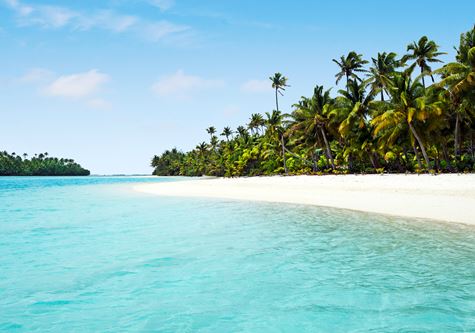 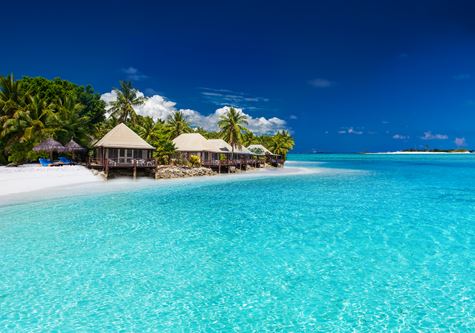 Fiji
With a vibrant underwater ecosystem which is full of coral reefs, sharks, rays, turtles and more you can spend your days flitting between the waves and the beach, soaking up the sun and discovering underwater coves. 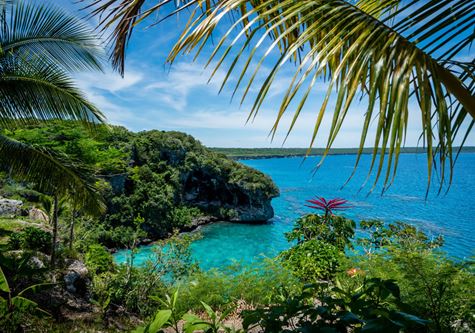 New Caledonia
A land of contrasts blending the exotic charm of the South Pacific with French sophistication, New Caledonia offers an unrivaled diversity of landscapes, cultural traditions and leisure activities. 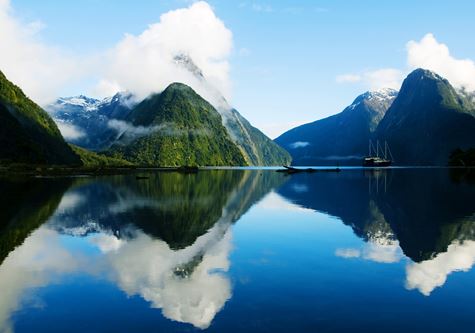 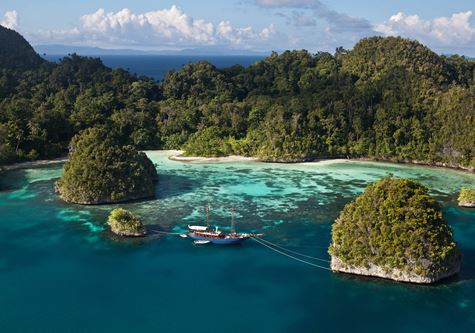