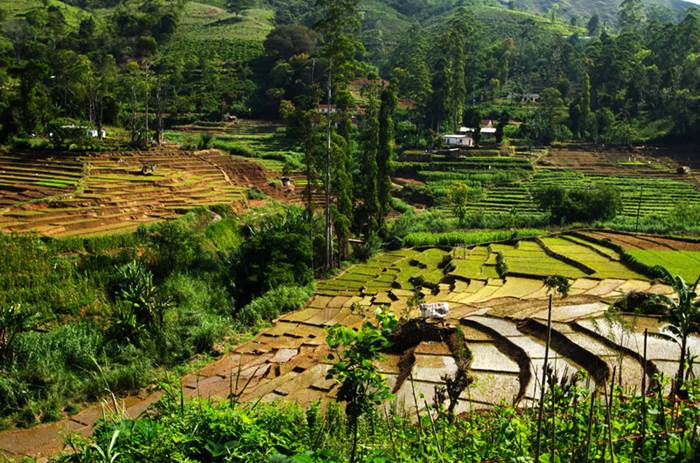 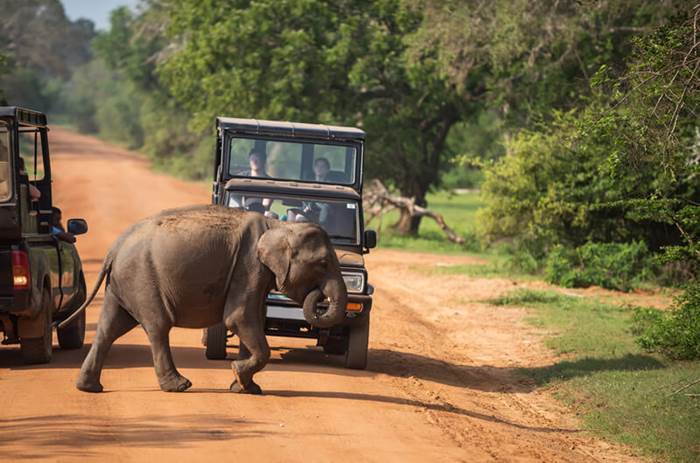 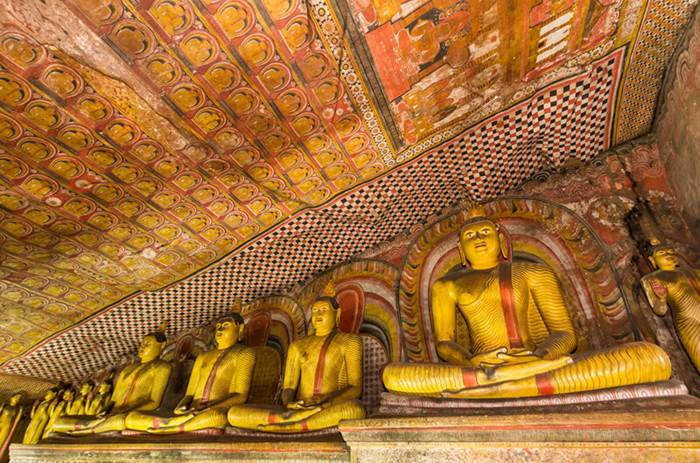 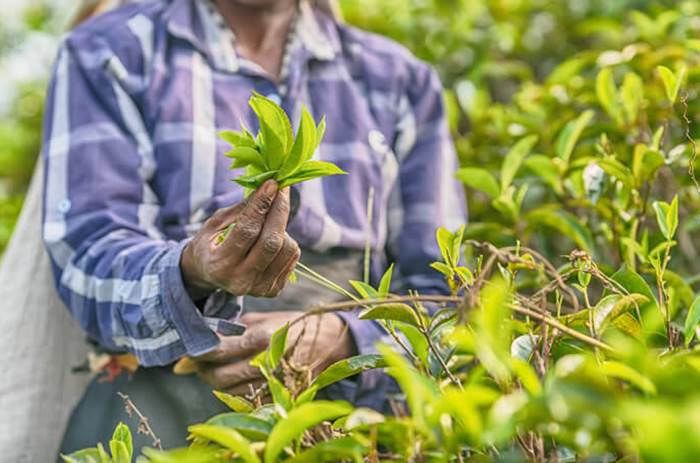 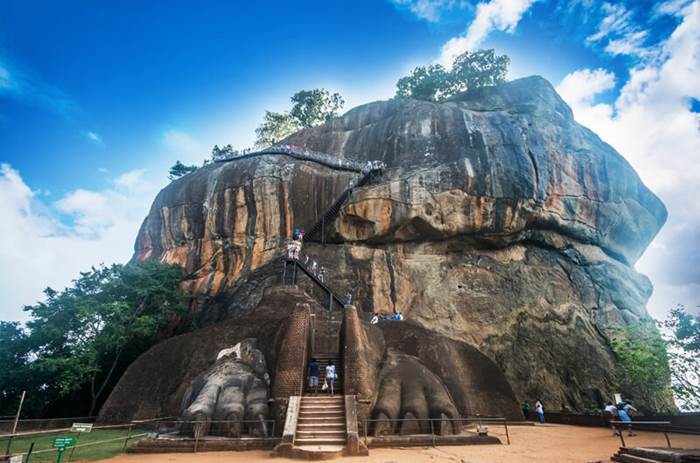 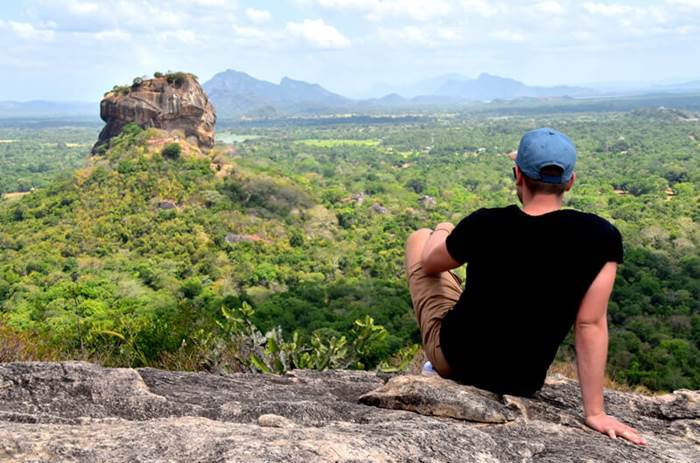 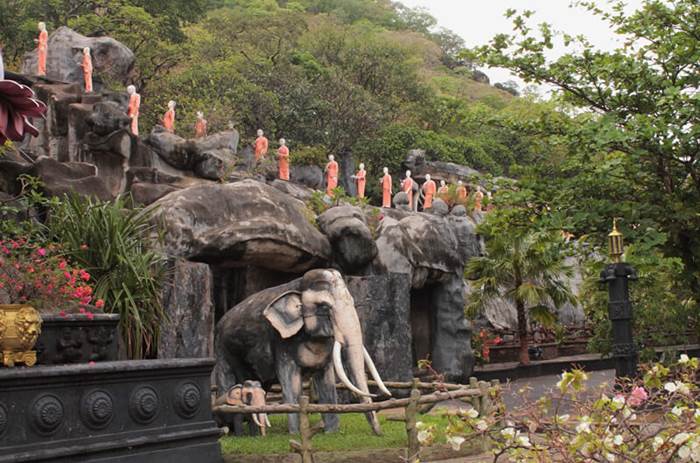 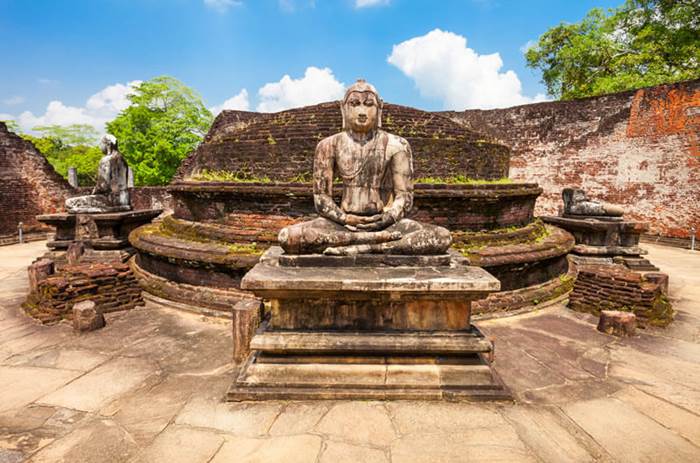 Lapped by the warm waters of the Indian Ocean, Sri Lanka is a natural paradise with a landscape of verdant mountains, rainforests, paddy fields, tumbling waterfalls and sweeping gorges.

The group flight usually departs in the evening from London Heathrow.

The group flight arrives at Colombo's Bandaranaike Airport and we transfer to our hotel approximately 30 minutes away. Those not flying with the group will meet us at the hotel.

We depart after breakfast for the drive (approx. 4 hours) through lush green countryside (a mix of coconut palms, paddy fields and banana plantations) through Kurunegala to Dambulla. Here we visit the magnificent Cave Temple, for some, the most impressive sight in Sri Lanka. There are colourful, well preserved paintings and statues of Buddha inside the caves, which date back to the 1st century BC. After lunch we continue to Sigiriya where we stay for the night.

This morning we drive to the foot of the Lions Rock at Sigiriya. The imposing 5th century rock fortress of Sigiriya rises 600 feet from the plains overlooking the surrounding countryside and giving far-reaching views. Used as a safe haven from invaders, the route to the top goes via a series of steep steps and gangways. From the base, where a moat surrounds impressive water gardens, we ascend 200m, passing an overhanging rock under which superb portraits of native maidens holding flowers and temple offerings still adorn the rock wall. During the afternoon there is a chance to enjoy an optional game drive in either Minneriya or Kaudulla National Park or the Hurulu Eco Park to see elephants in their natural habitat.

This morning we have a short drive to Giritale where our usual hotel overlooks the scenic Giritale Tank. The island’s early inhabitants solved the dual problem of heat and lack of water in this dry area by constructing large tanks to act as reservoirs and cool the warm breeze. Nowadays they provide an important habitat for bird life, particularly from August to April. Today we take to bikes and cycle at a leisurely pace through a series of small villages and lakes (if you do not wish to participate you can hire a tuk tuk locally for approximately £10 per tuk tuk and follow the group but not cycle).

Day 6: Visit the ancient capital of Polonnaruwa; drive to Kandy via spice garden

After breakfast we take a short drive to the 10th century capital of Sri Lanka; Polonnaruwa, the ancient capital of the Sinhalese. Here there are many Buddhist relics and ruins dating from a thousand years ago when Sinhalese culture reached its zenith. The city flourished in the 12th century after the decision was made to move the capital from Anuradhapura, so it was further away from incursions from Southern India. The ruins are therefore younger and better preserved than those at Anuradhapura. We visit many of the temples, palaces, huge dagobas (Buddhist stupas) and remarkable Buddhist sculptures.

Days 7-8: Free time in Kandy to explore or relax

Kandy is located by a small lake and we spend two full days in and around the town. On the first day we will visit the Temple of the Tooth, which houses Sri Lanka's most important Buddhist relic.

Leaving Kandy early, we have a spectacular drive through the countryside on the way to Kitulgala. Here we have the opportunity of going on a walk through the jungle or local villages followed by an optional white water rafting excursion.

This morning we will have free time to explore the beautiful town of Nuwara Eliya. Nuwara Eliya was a popular hill station during the British era and is situated in the cool highland air at 1890m. Known locally as 'Little England' it is dotted with British style houses and parks and features a golf club and a racecourse! Following lunch we will visit a nearby tea factory and learn about the process of tea production.

We have an early start this morning and take a 30km drive south to Horton Plains, a large plateau over 2,000m high, overlooked by the second and third highest peaks in Sri Lanka. The scenery is beautiful and the best way to explore is on foot. We take a guided walk through the rolling grasslands where we hope to see such as the Sambur and Purple Faced monkey. We also visit 'World's End' which is one of the most stunning sights in Sri Lanka where the ground drops 1050m to the plains. Following this we catch a train from the highest railway station in the country - within an hour and a half we drop from 1889m to 1097m.

Today we continue on to Ella Gap where we have spectacular views of the coastal plain nearly 1,000m below. Almost the entire southern part of the island is in view and on a particularly clear day the shimmering silver of the Indian Ocean is visible. Heading south out of the hills we travel to Kataragama on the plains; this is our base for visiting Sri Lanka's best known national park, Yala. The park is popular for elephant, leopard, bear, crocodile and Wild boar. At 97,800 hectares, this is the second largest of Sri Lanka's national parks.

Today we leave for the coast, with its beautiful palm fringed bays. Stopping on the way at Hambantota and walking to a nearby farm house where you be offered tea in a coconut shell along with a local snack. We will mix with real Sri Lankan life and take part in some traditional Sri Lankan games, returning to our bus in tractors used by the farmers. We have the option of enjoying lunch at one of the houses that we built for Tsunami victims; this may be one of the best curries of your trip!

Day 14: Free day to relax on the beach or optional activities including whale watching (Nov to April)

Today is a free day to relax on the beach or by the hotel pool. There are also optional activities during the day including a boat ride through mangrove swamps to a cinnamon plantation or, from November to April you can go whale watching off Dondra head, one of the best places in the world for seeing Blue and Sperm whales.

We set off today and drive along the coastal road to the historic port of Galle, which dates back to the 17th century, and now a UNESCO world heritage site. On the way we stop at a small folk museum inspired by the local writer Martin Wickramasinghe. The museum is a typical house from the Koggala region and is set amongst beautiful gardens.

If you are travelling on the group flight we will have a morning transfer to the airport for the daytime flight to London. The arrangements for those not flying with the group ends after check out.

You will spend 14 nights in en suite hotels. Hotels on this trip are generally of a good standard, most with swimming pools and good facilities. The standards and styles of the hotels do vary however and some of our selections are based on location and what is available in the area or the character and atmosphere at the premises. 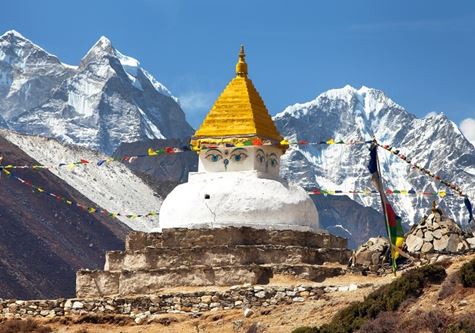 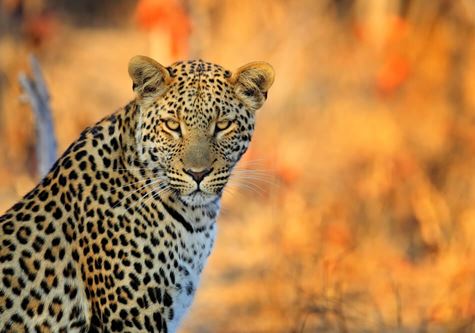 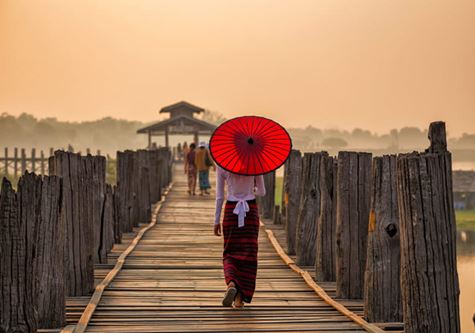 Exodus Discover Burma
A mystical country only recently accessible, Myanmar is still both enigmatic and exciting. Bagan is a plain with over two thousand temples, enough, surely for even the most avid culture addict. 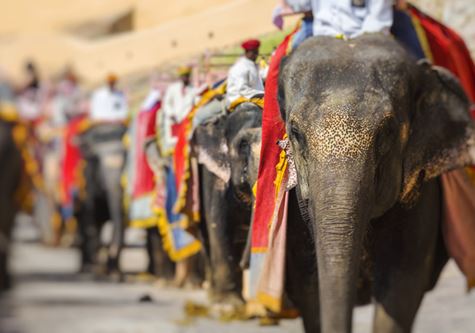 Exodus Highlights of Northern India
Northern India conjures up memorable and colourful images of turbans, saris, flavoursome curries and rickshaws. Visit the 'Pink City' of Jaipur, home to the wonderful former Maharaja's Palace and the splendid hilltop Amber Fort. Agra and the serene Taj Mahal are not to be missed and fully live up to expectations. 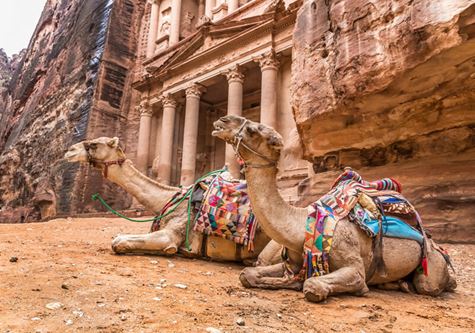 Exodus Petra & Wadi Rum by bike
The Kingdom of Jordan is the perfect place to combine a cycling tour with some of the best sites in the Middle East. 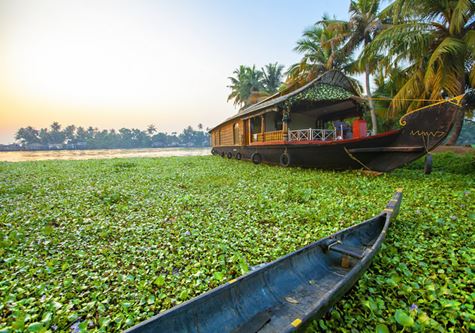