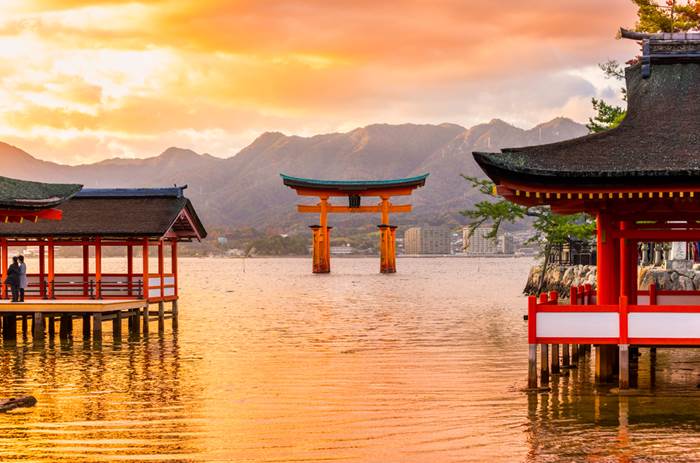 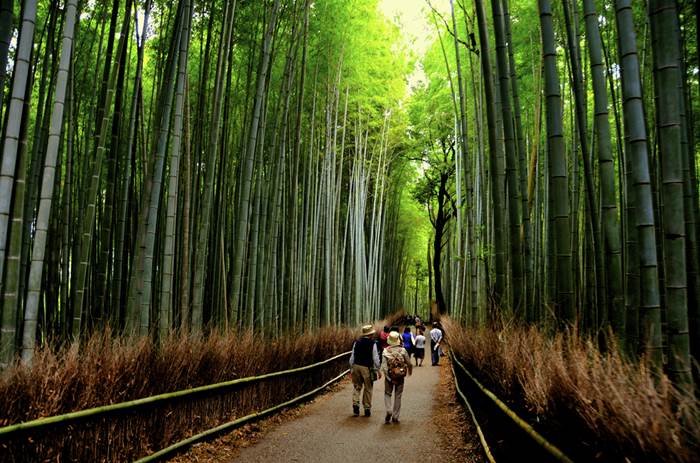 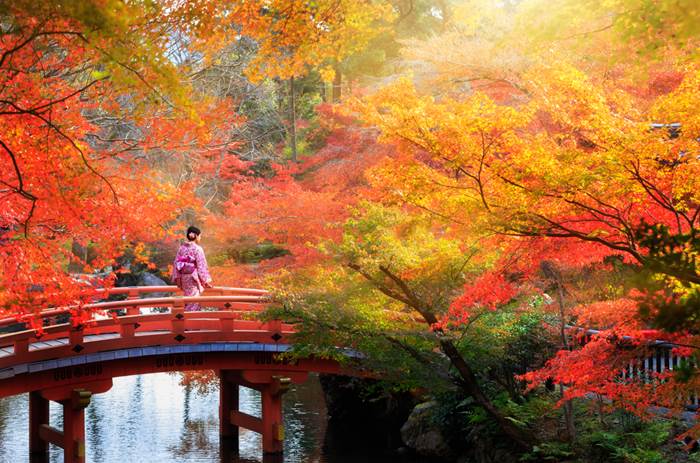 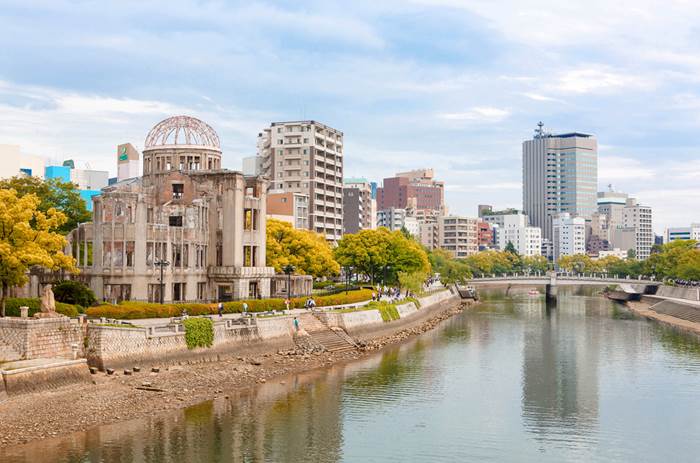 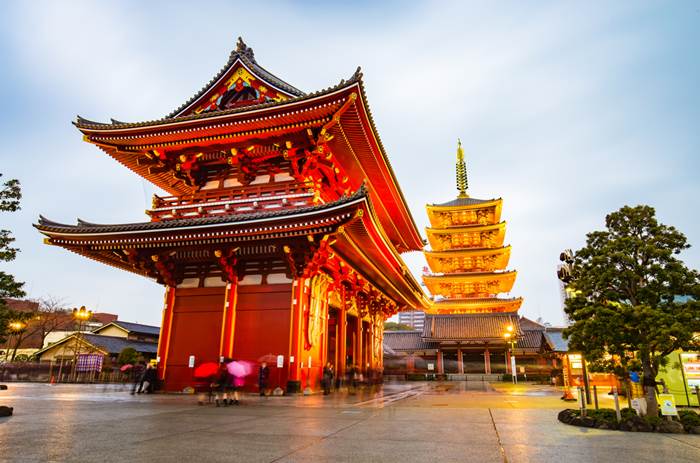 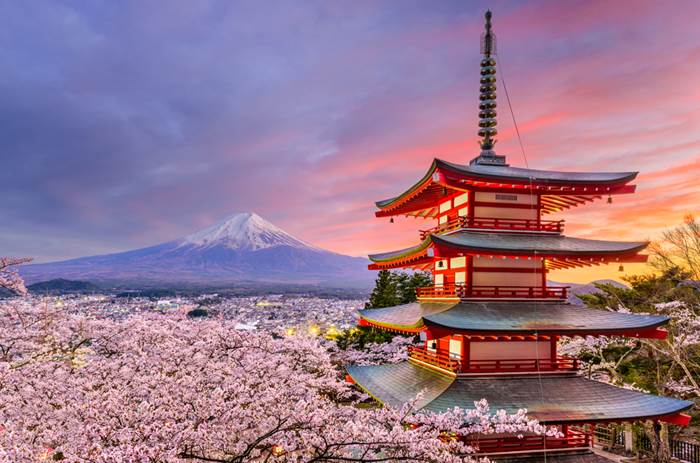 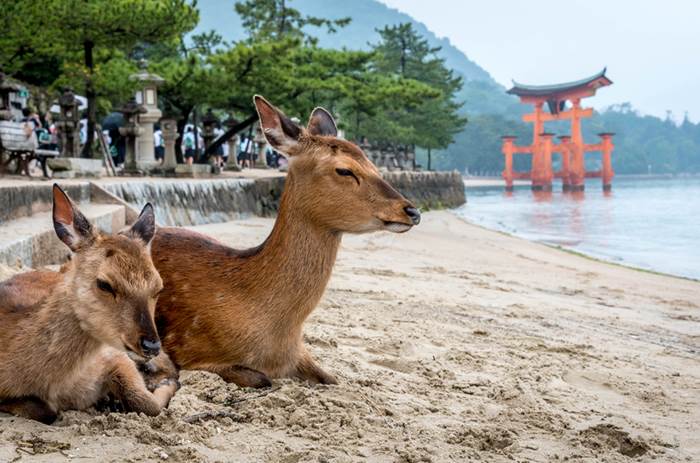 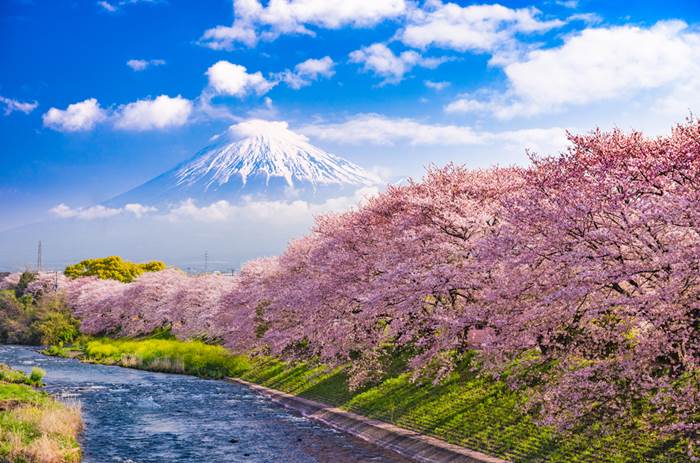 Cherry blossoms, geisha, tea ceremonies, sake, Shinto and sacred temples; Japan has it all, and when you travel through cities and countryside alike by rail, it is all too easy to fall in love with this unique country.

Board your flight to Dubai, then once in the United Arab Emirates continue your journey by air, flying directly to Tokyo where you'll arrive on Day 2. A coach transfer is included to your hotel and after time to check, there'll be a short orientation tour of the area.

Today you'll travel by coach to Mount Fuji, one of the highlights of your tour and arguably Japan's most distinctive landmark. Driving along the foot of the famous mountain and up it's northern slopes, arrive at the Fuji Subaru Line 5th Station, which provides the closest view of Mount Fuji you possible, unless you make the hike to its summit.

Board the world-famous bullet train today for a high-speed journey to Hiroshima, a city that rose to prominence after the dropping of the atomic bomb by the United States Air Force on 6th August 1945.

Just off the coast from Hiroshima, Miyajima Island - otherwise known as Itsukushima - is seen as sacred. Trees cannot be cut here, and some animals including monkeys and deer can roam freely. On Day 8 travel again by bullet train, this time to Kyoto - Japan's ancient capital. Embark on a tour that takes you to the Fushimi Inari shrine

Continue sightseeing in and around Kyoto today with visits to the secluded Kinkaku-ji temple and Ryoan-ji temple, both built for the practise of Zen Buddhism.

Transfer by coach to ancient Nara, where you'll make a stop at Nara deer park, so named due to the large number of tame deer that roam around it.

Travel by coach to the futuristic city of Osaka today and explore Osaka Castle, a traditional pagodastyle building dating back to the 16th century, and experience the dynamic Dotonbori district with it's neon signs lining the waterfront.

The lovely Hotel Granvia Hiroshima is your hotel whilst in Hiroshima. Located close to JR Hiroshima Train Station it is the perfect base from which to conduct your explorations. In the hotel, there is a sky restaurant on the 21st floor, which offers wonderful views across the city. There is also a steak house, Japanese and Chinese restaurants, a lobby lounge, and karaoke bar.

In Kyoto your hotel is the tasteful and well-appointed 4* ANA Crowne Plaza hotel. This trendy hotel is a fine place for you to stay during your time in one of Japan's timeless cities, with its charming interior Japanese design and its classic Japanese hospitality. Amenities here include complimentary WiFi across the hotel, an indoor pool and several different restaurants.

The 4* Kyoto Tokyu combines Japanese traditional design with modern and stylish contemporary facilities to create a tasteful hotel, full of character. From the impressive brick façade and lit up sign, this hotel exudes Japanese charm and is a delight to stay in. The Kyoto Tokyu features 3 different restaurants, a gym and a bar for your enjoyment. Rooms all boast complimentary WiFi and a television.

The 4* Rihga Royal Hotel is stylish, sleek and trendy. It was renovated back in September 2016 and now looks more impressive than ever. The best thing about this hotel is the interior design, which is well-lit and exudes class while maintaining a laid back and intimate feel. Amenities are comprehensive and include an indoor swimming pool, a fitness gym and a Jacuzzi. Dining facilities include a revolving French restaurant, various other international restaurants and a bar and lounge.

This hotel has a fascinating concept and represents the latest generation of more eco-friendly city accommodation. Its architecture also has close ties to nature, with wavelike features in the hotel's public areas designed to represent Osaka's status as Japan's water city.

At the heart of the neon paradise which is the Japanese capital city of Tokyo, the 3* Hotel Bell Classic Tokyo is trendy, contemporary and well-designed. As a guest here, you are of the upmost importance, and the multilingual staff will take care of your needs as you relax in this oasis near the Otsuka railway station. 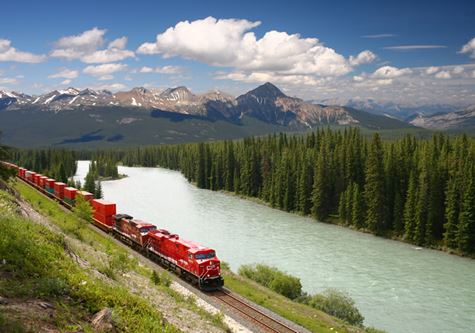 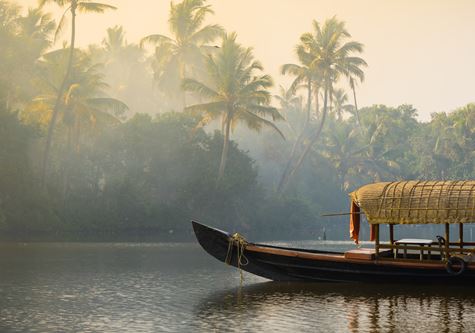 Rail Discoveries Spectacular Southern India
Discover the exotic majesty of India's southern regions on a tour which ventures into jungles and along coastlines, uncovering colours, tastes and sights from some of India's least explored destinations. 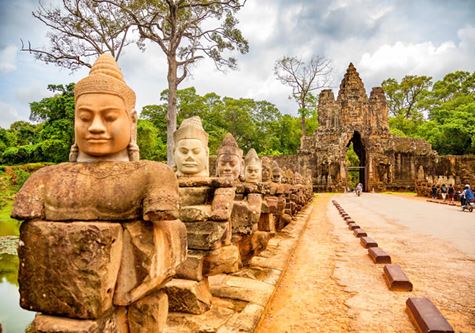 Rail Discoveries Highlights of Vietnam & Cambodia
Explore the wonders of two fascinating nations on a tour of Vietnam and Cambodia. Delve into the history and culture of Vietnam, explore UNESCO-listed attractions and visit the incredible temple city of Angkor Wat. 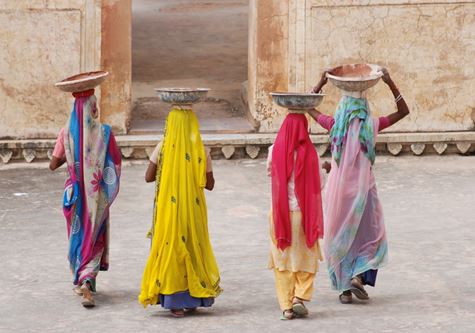 Rail Discoveries Ranthambore & India's Golden Triangle
Explore the glorious country of India on this tour, taking you to some of it's most beautiful cities, discovering the most exquisite historical sights, and perhaps seeing a tiger at Ranthambore National Park.

Rail Discoveries Tigers, the Taj Mahal and Mumbai
Explore India's iconic landmarks and enchanting wildlife on this incredible tour. From bustling Delhi, discover ancient cities by modern rail, visit the incredible Taj Mahal, and take two game drives to spot the elusive tiger.
Why Book With Us?
Find Out More