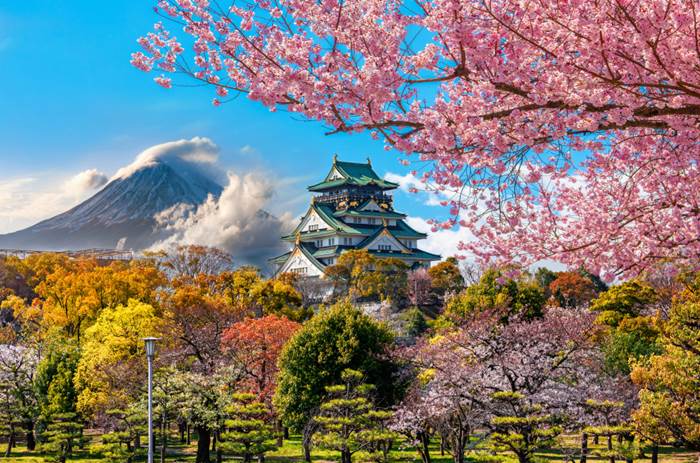 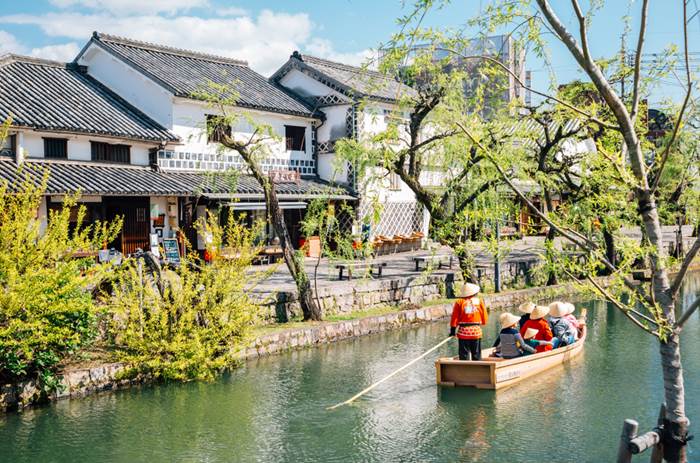 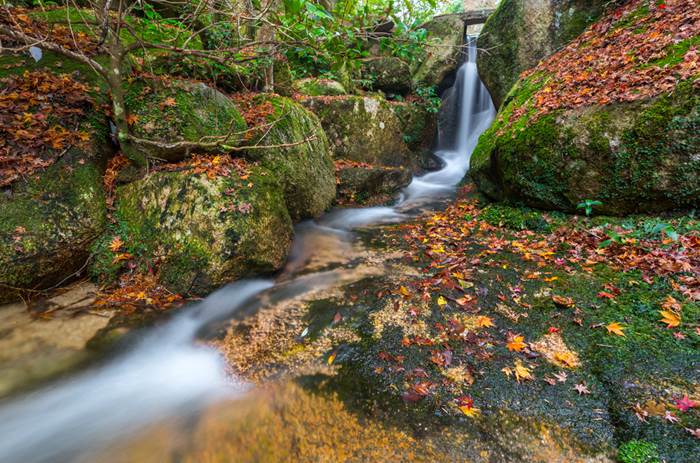 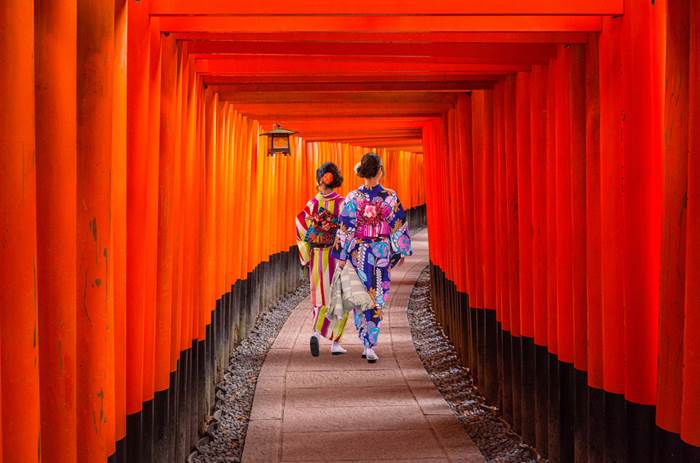 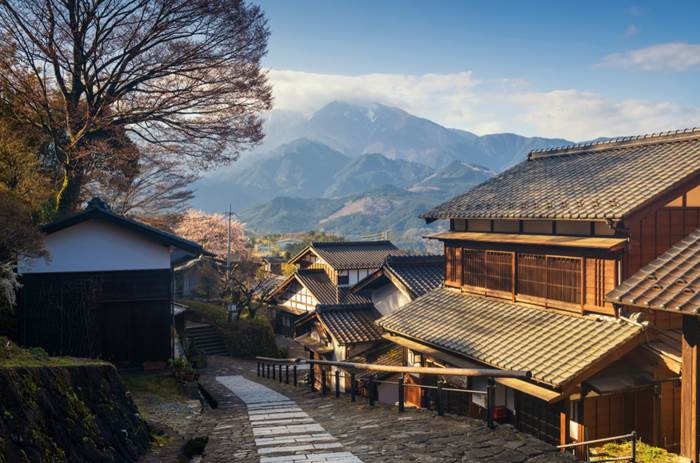 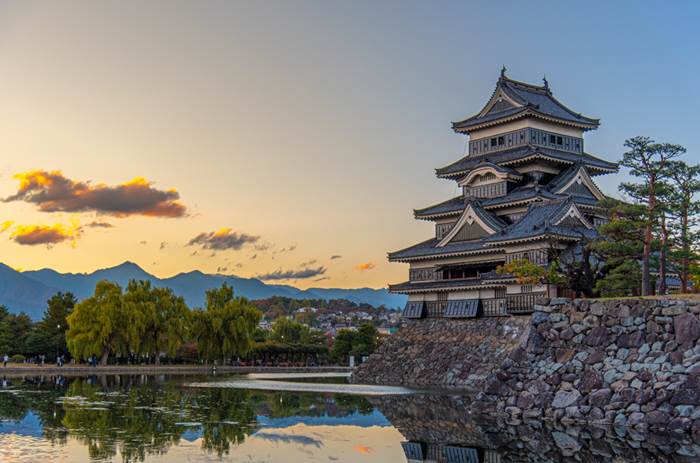 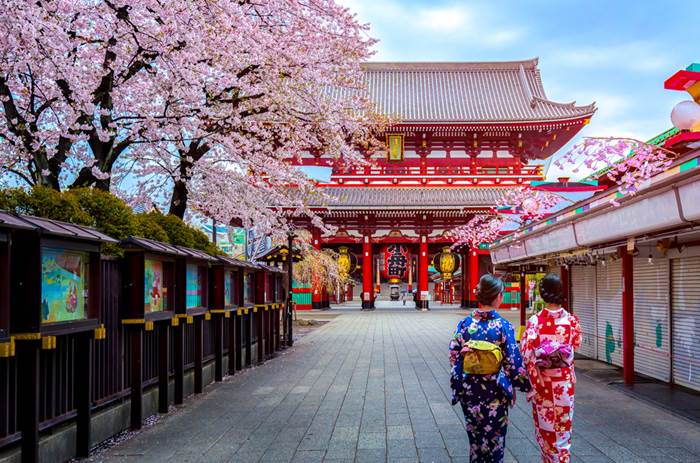 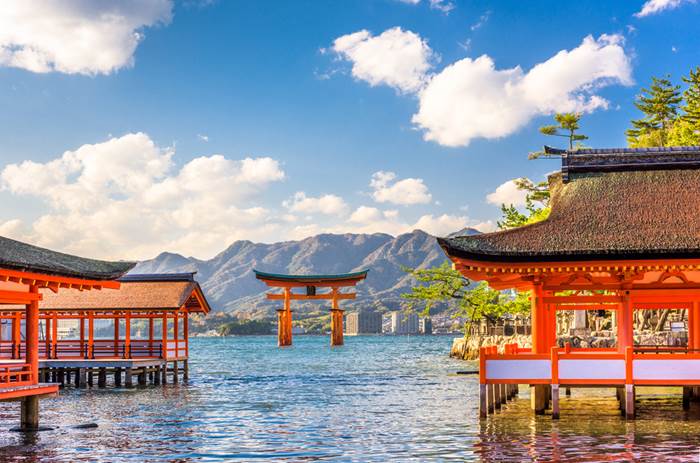 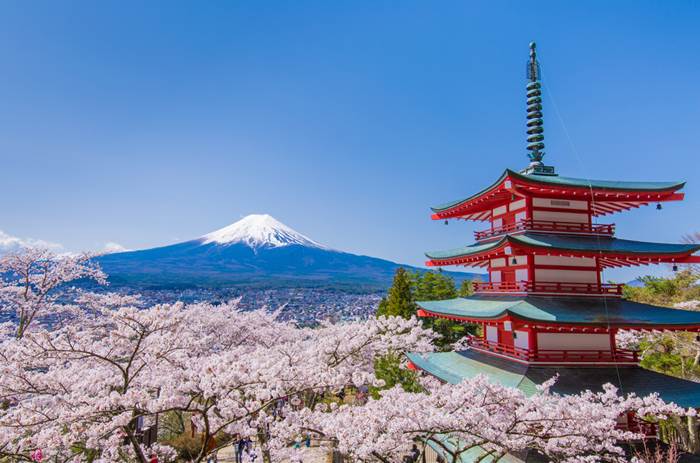 This 11-day adventure takes in Japan’s most historic and cultural sights. From the modern and futuristic Tokyo, to the spiritual and traditional Kyoto. Along the way you'll uncover beautiful gardens, ancient shrines and incredible mountain gorges. There will also be plenty of opportunity to enjoy some of each region’s finest delicacies!

A city where the traditions of old meet with ultra-modern architecture and cutting-edge technology in scintillating style, Tokyo is where our exploration of Japan will begin. After checking into our centrally located hotel, we’ll get to know each other a little better over a welcome dinner at a local restaurant. Here’s to a fantastic tour!

On today’s agenda: a half-day guided tour of Tokyo’s must-sees, by way of the city’s famously user-friendly public transport system. Our first stop will be the fascinating Edo-Tokyo Museum, which documents the Japanese capital’s transformation from a small fishing village to one of the largest metropolises in the world. And then? We’ll move on to the Kokyo Gaien National Garden – the beautifully maintained outer gardens of the Imperial Palace (the primary residence of the Emperor of Japan). This afternoon, we’ll return to our hotel for some relaxation time – or, if you’d prefer, some time to explore the city at your own pace.

Grand, breathtaking and utterly iconic, Matsumoto Castle is the first historic destination on today’s itinerary. This towering black-and-white structure holds 400 years’ worth of history – and rewards those who scale its steep, narrow stairs with magnificent views over the Japanese Alps, Matsumoto City and the swans circling the moat below. After pausing for a photo opportunity or two, we’ll move on to Tsumago: one of the best preserved ‘post towns’ in the country, which still retains its traditional Edo Period appearance and ambience. To round off a busy day, we’ll come together for a delicious included dinner at our hotel.

Today it’s all aboard the world-famous Shinkansen (or ‘bullet train’, as it’s more widely known) for the journey to Kyoto – Japan’s spiritual heart. After transferring to the hotel for check-in, you’ll be free to embark on your own exploration of the city’s traditional teahouses, food markets and Zen gardens – or to spend some time enjoying the hotel facilities.

After breakfast, it’s out of the hotel and onwards to the western outskirts of the city – where a tour of the famed Arashiyama area awaits. We’ll begin our day at the tranquil Gio-Ji Temple, a monument known for its luxuriant moss garden and dense tangle of maple trees, before moving on to Okochi-Sanso Villa: one of the finest examples of traditional Japanese residential architecture in the country. While we’re here, we’ll take the chance to savour a complimentary matcha green tea and Japanese sweets in the charming gardens. Appetites satisfied, we’ll set our sights on the Arashiyama Bamboo Grove, where we’ll have time to enjoy a stroll amidst the high-reaching stalks.

This morning we’ll meet with the Shinkansen for a second time as we make the short train journey to the historic city of Kurashiki: a former rice distribution centre that remains remarkably unspoiled by the passage of time. After exploring the romantic canal-side laneways, we’ll stop off at the Ohashi House, a one-of-a-kind property complete with beautiful tatami floors and paper sliding doors. Our final stop of the day will be the port city of Takamatsu, where the afternoon will be yours to spend as you please.

Built by feudal lords during the Edo Period, the Ritsurin Garden is one of the most famous gardens in Japan – and it’s here that we’ll begin the seventh day of our journey. With plenty of masterfully kept ponds, bridges, and footpaths to explore, there’s no better place to relax and feel at one with nature. Refreshed, we’ll move on to the mountain slopes and deep gorges of the remote Iya Valley, where we’ll settle into our traditional Japanese-style hotel accommodation. Why not take a dip in the open-air onsen (hot spring baths) and soak up the beauty of your stunning surroundings before we reconvene for dinner?

After leaving the mountains behind us, we’ll stop off to purchase authentic Japanese bento boxes to eat during our bullet train journey from Okayama to Hiroshima: the infamous site of the 1945 atomic bombing. When we get there, we’ll pay a moving visit to the Hiroshima Peace Memorial Park and Museum, ticking off the UNESCO World Heritage-listed A-Bomb Dome: the tragic remains of the former Prefectural Industrial Promotion Hall (one of the few buildings to remain standing after the catastrophic explosion).

Today’s scenic destination? Miyajima Island, where a combination of mountains, sea and a world-famous ‘floating’ Torii gate* make for mystical views (and excellent photo opportunities). First on the agenda: we’ll visit the World Heritage-listed Itsukushima Shrine, an attractive example of 12th-century Shinto architecture. Afterwards, we’ll move on to Momijidani Park, a delightful public garden filled with maple trees, where we’ll have the opportunity to climb Mt Misen via ropeway. Although the surrounding area is renowned for its colourful autumn foliage, the vistas from the mountaintop are undeniably beautiful at any time of year!

Time to move on to our final stop: the gastronomic haven of Osaka. This morning, we’ll take some time to explore the city’s famous 16th-century castle and its surrounding park. Five storeys high and decorated with lavish gold motifs, the castle is filled with fascinating artefacts detailing Osaka’s history. After paying an afternoon visit to the striking Umeda Sky Building’s observatory, you’ll be free to hunt down some delicious cuisine on Takimi-Koji Street (a renowned foodie haunt).

That’s a wrap! Our Highlights of Japan tour will come to a close after breakfast.