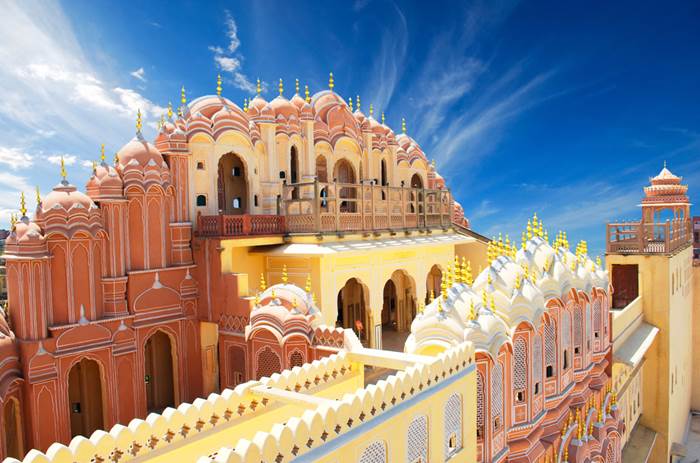 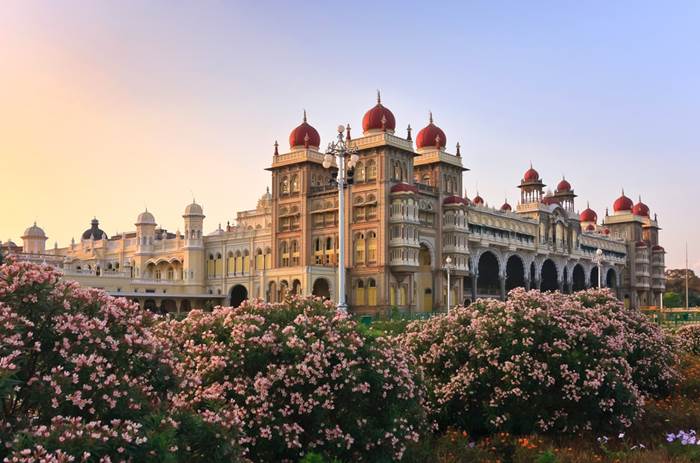 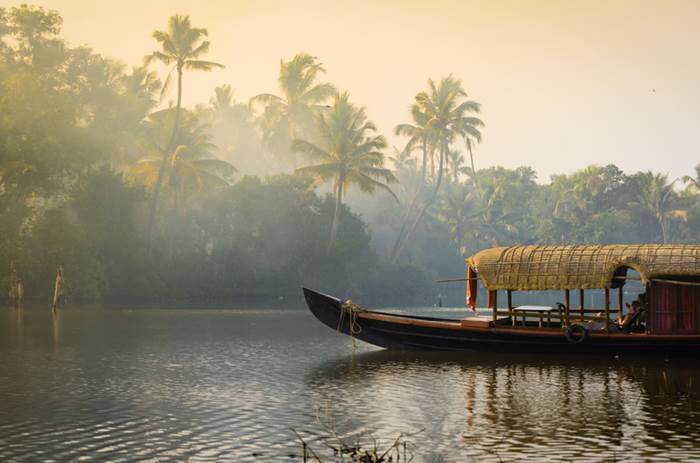 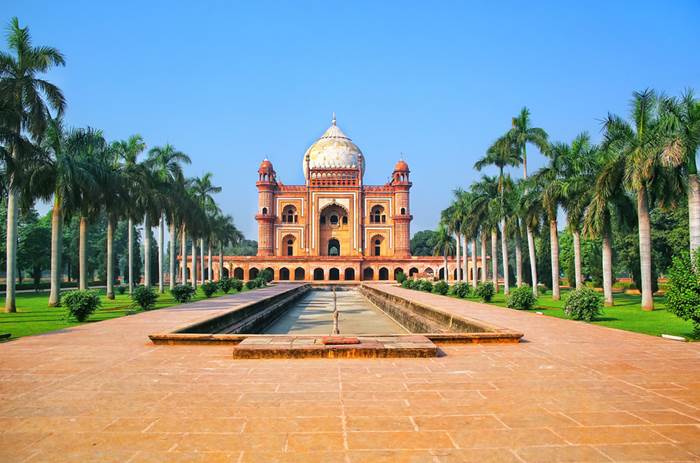 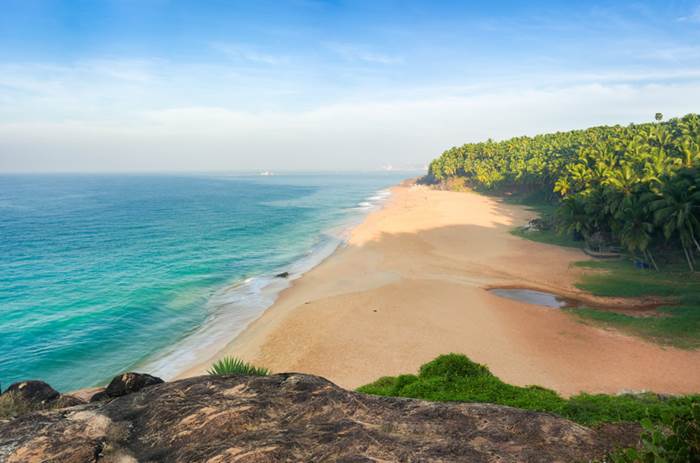 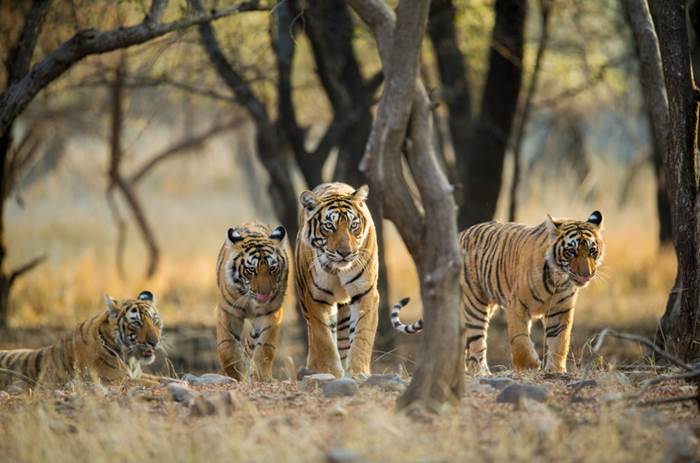 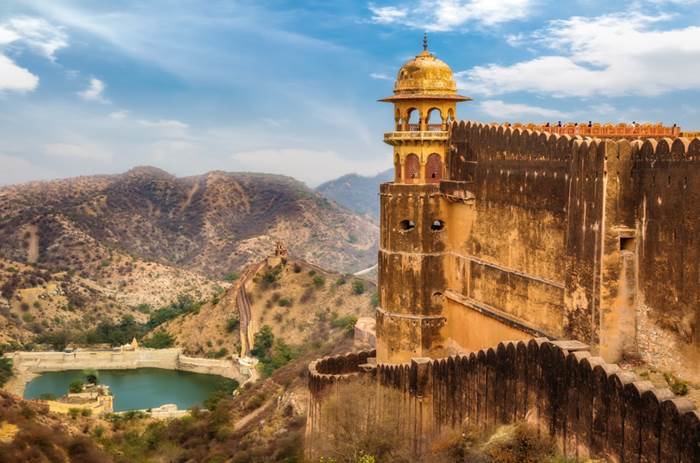 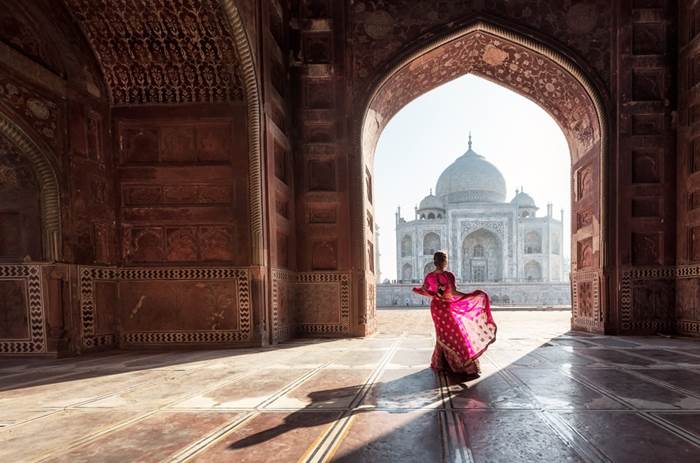 This is an all-out exploration of India, from the Golden Triangle in the north to Kerala's peaceful backwaters in the south.

Depart on your scheduled flight to Delhi today.

Your sightseeing starts in the 17th century walled city of Old Delhi. Here you'll delve into a maze of crowded streets and vibrant markets, and stroll through the fabled street bazaar of Chandni Chowk. We'll stop to admire the marble domes of Jama Masjid Mosque before visiting the Gandhi Smriti Museum and Humayun's Tomb.

Tour New Delhi, where highlights include the India Gate, Parliament House and the Qutub Minar, a soaring sandstone tower.

Today is the day that you'll see one of India's most famous landmarks, the incredible Taj Mahal. This mausoleum on the banks of the Yamuna River was built by Emperor Shah Jahan for his wife Mumtaz, and it's a sight that will take your breath away.

Today we'll drive to the deserted city of Fatehpur Sikri for a stroll through its pavilions and palaces. We'll then travel by train to Modhopur, and transfer from here by road to Ranthambore.

An exciting day is on the cards, with morning and afternoon safaris in Ranthambore National Park, said to be the best game reserve in India.

Your grand tour continues this morning as we drive to the 'Pink City' of Jaipur, with a stop en route in the village of Abhaneri.

Jaipur's City Palace is your destination this morning, with the elaborate façade of the Palace of the Winds just one highlight.

A morning of discovery takes you to the Amber Fort, a 17th century stronghold set high on a hill above the parched desert. Step inside to see the Temple of Kali, the Palace of Mirrors and the Hall of Pleasures.

We're heading west to Hassan today. This is the oldest town in Karnataka, and it is located close to one of India's coffee-growing regions. Spend your afternoon exploring the temple towns of Belur and Halebid on an included excursion.

En route to Coorg this morning, we'll drive into the heart of coffee country. We're going to spend the afternoon at the Tibetan settlement of Bylakuppe, which is home to monasteries and temples including the spectacular Golden Temple.

A day of discovery starts with a visit to Madikeri Fort, Omkareshwara Temple and Abbey Falls. Later, you'll find out all about coffee production on a plantation tour.

The fabled city of Mysore is our next destination. You'll head out on a tour this afternoon, with fabulous sights including the opulent city palace.

We're going to head back to Bangalore by road today. En route we'll visit Srirangapatnam, the island fortress of the warrior King Tipu Sultan. From Bangalore we'll fly to Cochin in Kerala.

We'll get to know Cochin on a morning tour, with highlights including the Jewish Quarter, the Dutch Palace and St Francis Church.

Kovalam is our final base, and en route we're going to enjoy a lovely cruise on Kerala's tranquil palm-fringed backwaters.

You might choose to enjoy some 'me' time today on the beach. Perhaps you'll get the chance to watch as the fishermen haul in their huge nets.

Today we'll fly to Mumbai, where there's time for a short tour and dinner before we transfer you to the airport for your flight back to the UK.

You'll arrive back in the UK today

Guests of the 5 star Radisson Blu can really look forward to taking advantage of the brilliant facilities and service on offer. The hotel boasts an outdoor pool, a fitness centre, salon and spa. There are three onsite restaurants offering a varied selection of cuisines.

The Ramada Plaza Agra is a contemporarily styled property that also offers a great location – being less than 4 miles from the Taj Mahal. The fantastic facilities and services on offer will also ensure guests have a great stay. There is an outdoor pool, fitness centre as well as a shared lounge area. Guests can dine at the in-house restaurant and grab a drink at the bar

The 5-star Fortune Select Metropolitan is situated in the heart of Jaipur. Hotel facilities include a bar, gym, spa and a swimming pool. Bedrooms have private facilities, hairdryer, mini-bar, safe, TV and tea/coffee-making facilities.

Fortune Select JP cosmos is located in the centre of Banaglore, and boasts a range of fantastic facilities. Guests can enjoy the in-house restaurant, the outdoor pool, Gym or spa centre. The rooms come furnished with a TV, a safe and ironing facilities.

Hoysala Village, is a botanical wonderland. Elegantly designed and tastefully decorated with a variety of artefacts, constructed with rosewood and traditional materials, while trees and flowers line pathways.

The 5-star Windflower Resort & Spa is ideally located in Coorg, surrounded by three wildlife sanctuaries and a national park. Hotel facilities include a restaurant, spa and a swimming pool. Bedrooms have private facilities, air-conditioning and a TV.

Guests can really enjoy their stay in this high-quality property as it combines excellent amenities with a great level of service. Rooms are air-conditioned and come furnished with a TV, private facilities, complimentary toiletries, a minibar as well as coffee/tea making equipment. Customers can make use of an outdoor swimming pool and fitness centre.

The Crowne Plaza Cochin is a 5-star property located in the heart of the city. It is located within close proximity to many of the cities attractions including Fort Kochi and Mattancherry.

The 4-star Travancore Heritage Hotel is situated on a high cliff overlooking the Arabian Sea in Chowara. Hotel facilities include a restuarant, health club and a swimming pool. Bedrooms have private facilities, air-conditioning, mini-bar, tea/coffee-making facilities and a TV. 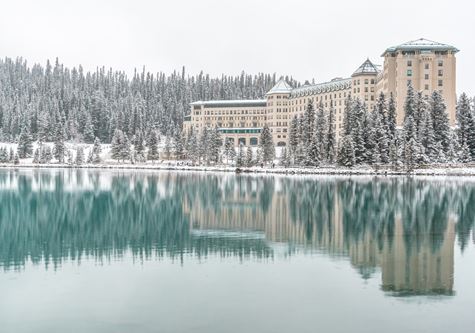 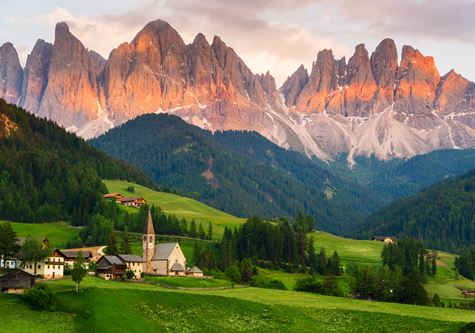 Travelsphere Italian Lakes & Mountains
The scenery is the star of this northern Italy holiday, as you discover Lake Garda, the Dolomites and much more. 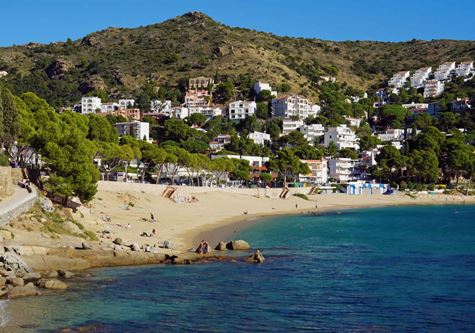 Travelsphere Little Trains of the Pyrenees
Forming an immense wall between Spain and France, the Pyrenees are simply stunning. What better way to enjoy their spectacular scenery and history than on one of several little trains that twist and turn through them, taking you on an unforgettable journey.
Why Book With Us?
Find Out More