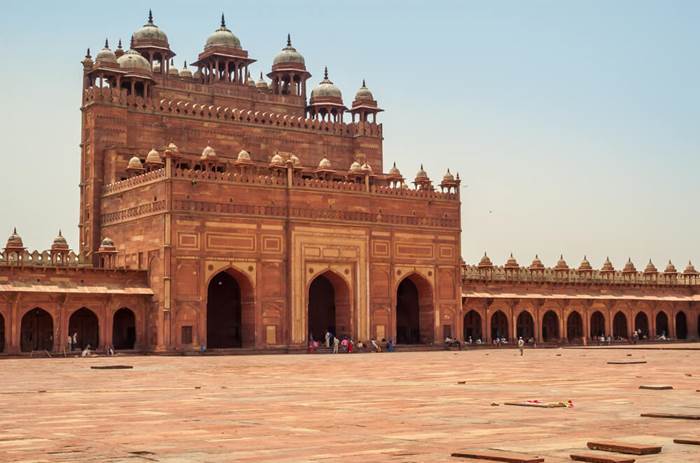 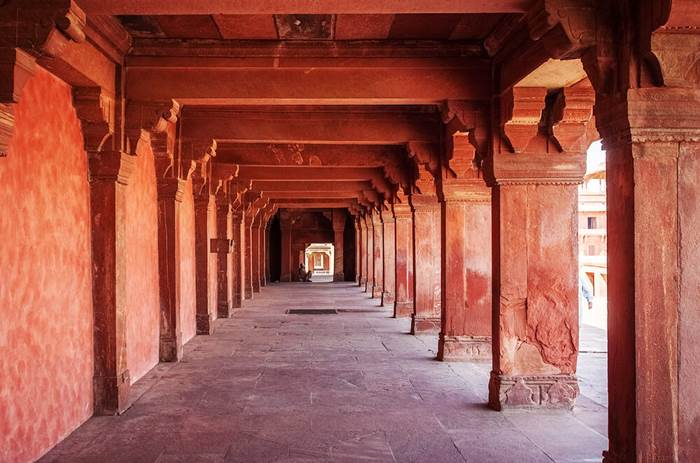 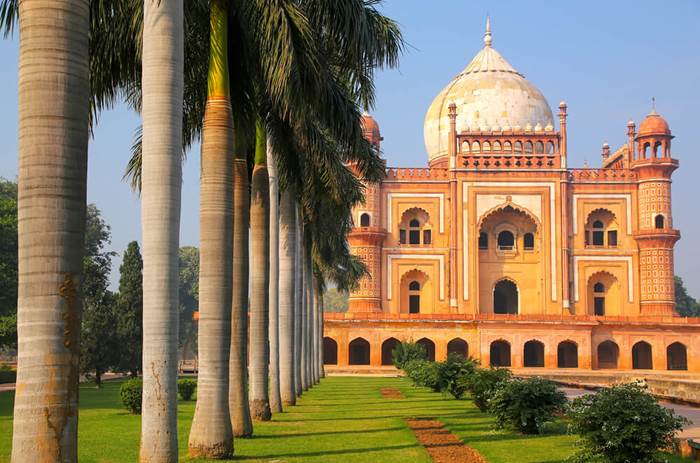 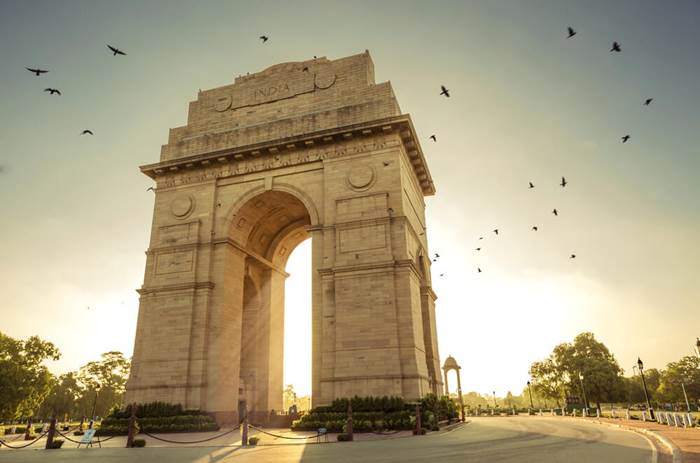 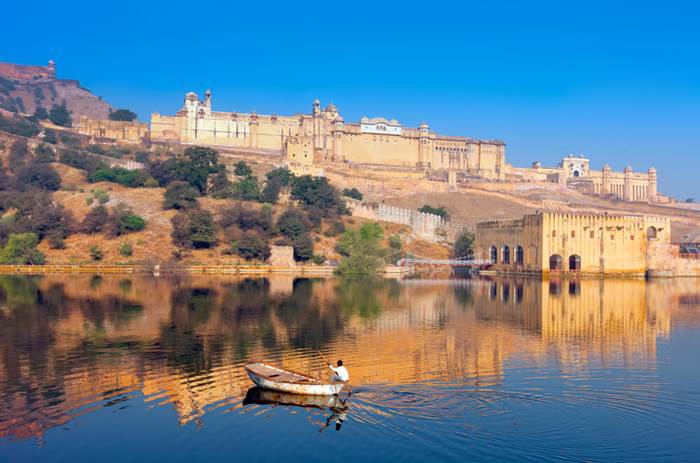 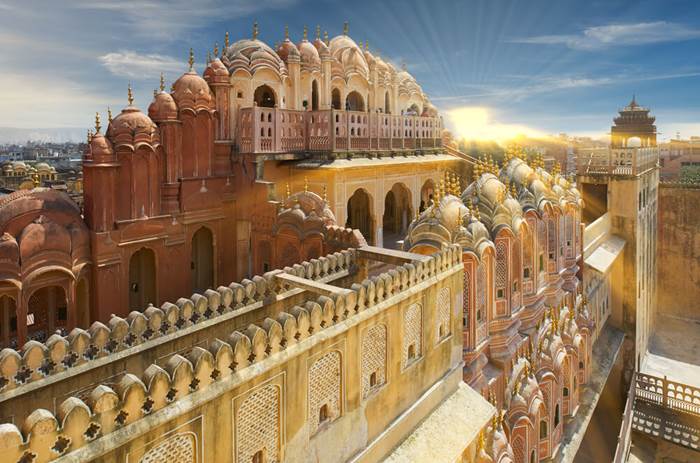 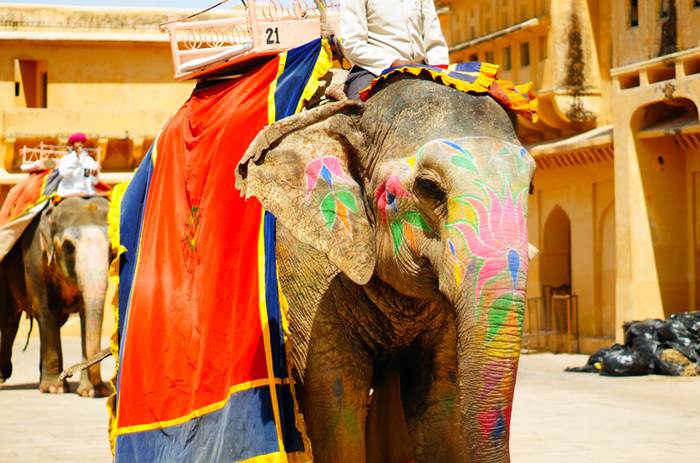 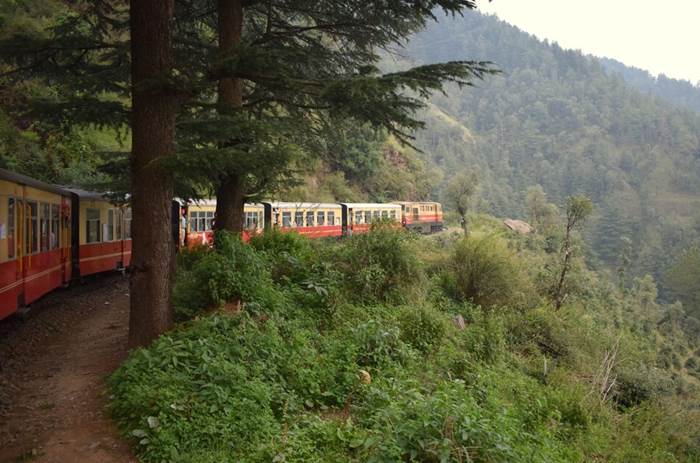 The kaleidoscopic sights of this colourful country take your breath away. Our Indian rail tour takes in the Red and Amber Forts, historic temples, beautiful palaces and ornate gardens, as we visit Delhi, the 'Pink City' of Jaipur and Agra with its white marble icon, the Taj Mahal.

An escorted experience and all travel arrangements

Comfortable accommodation in your destination

The 5-Star ITC Mughal in Agra is set in 35 acres of gardens close to the city centre and the Taj Mahal. Part of the Sheraton group, this modern hotel has four restaurants serving a selection of Indian, Oriental and international cuisine, as well as a lobby bar which offers a selection of drinks and light snacks.

The opulent 5-star Taj Palace Hotel is perfectly located in the heart of New Delhi. The hotel has a selection of restaurants offering Indian, Vietnamese, Italian and French cuisine, a choice of bars and a tea lounge.

The 5-Star ITC Rajputana Sheraton is located 500 metres from the bustling centre of Jaipur and combines modern rooms and excellent amenities with architecture influenced by Rajasthan's history.

The wonderful 5-Star Oberoi Cecil Hotel in Shimla is reminiscent of a bygone era, a celebration of colonial elegance and grace. Restored to its original grandeur with wooden floors and period furniture, it boasts fabulous views of the mountains and valleys.

We depart London Heathrow on our flight to Delhi, arriving late morning on Day 2. Delhi is one of India's most colourful and exciting metropolises,

Day 3: By train to Shimla

We leave Delhi on the Shatabdi Express to Kalka. Here we board the UNESCO-listed narrow-gauge Shivalik Express, which is also affectionately referred to as the 'Toy Train'. Covering a journey of 96km, the train gradually passes through the Shivalik foothills of the Himalayas, passing over 864 bridges and through 102 tunnels on its journey to Shimla.

We begin our exploration of Shimla with a sightseeing tour, of the town's colonial heritage. We begin at the Viceregal Lodge, the summer seat of the viceroys until the 1940s.

We depart Shimla and return back to Delhi, for two more nights. On Day 7 we visit Old Delhi, taking a rickshaw ride through the narrow streets of Delhi's bazaar for an incredible insight into the lives of the millions of people who live in the city.

We join the southbound Gatimaan Express early this morning to Agra. On arrival we visit Agra's imposing Red Fort, originating from the 15th century and considered India's most important fortification.

Ranthambore National Park is renowned as one of the best places in the world to spot wild Bengal tigers, and we head out on a game drive this afternoon to try to catch a glimpse of these majestic, elusive creatures, travelling in open-topped safari vehicles called 'Canters' which are for the exclusive use of Great Rail Journeys customers. We are treated to a further morning game drive on Day 11, increasing our chances of observing and photographing the activities of the tiger, as well as the myriad of other rare native wildlife that can be found here.

We begin our stay in the 'Pink City' with full-day sightseeing tour, travelling by Jeep to the Amber Fort, located high on a hillside overlooking a lake. We have the chance to explore some of the ornate rooms within the palace complex before we continue our tour, seeing the ornately decorated City Palace, home to the current Maharajah of Jaipur, as well as the early 18th century UNESCO listed Astronomical Observatory.

This afternoon we drive back to Delhi, where we spend our final evening. On Day 14, we transfer to the airport for our flight to London, arriving late in the early evening. 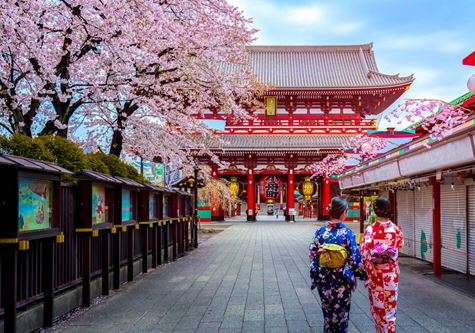 Great Rail Journeys Discovering Japan
Ancient ceremonies meet 21st century technology in this astonishing country of contrasts. This fascinating tour goes a long way to interpret the mystery of Japan as we cross the country on high-speed bullet trains.
from £4195 (per person) 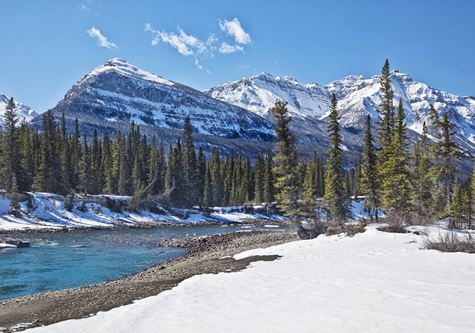 Great Rail Journeys The Canadian in Winter
On this intrepid cross-continental adventure by train, we spend two unforgettable nights in fantastic Toronto, visit the incredible Niagara Falls and travel through the spectacular frosted scenery of the Canadian Rockies. 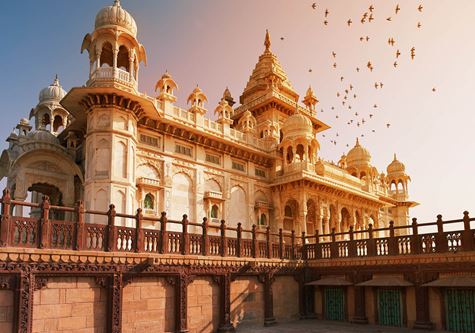 Great Rail Journeys India's Palace on Wheels
Magniﬁcent palaces and forts are waiting to be discovered on this Indian rail adventure aboard the Palace on Wheels train. Experience the lifestyle of the Maharajahs as we visit walled cities, marvel at the astonishing Taj Mahal and enjoy tiger spotting in Ranthambore National Park. 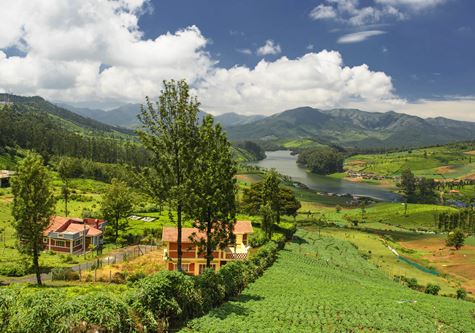 Great Rail Journeys - Kerala & Exotic Southern India
During this truly unforgettable tour of southern India, we visit the cities, temples and tea plantations of the Tamil Nadu region before heading to Kerala. We explore the captivating city of Kochi, relax on Kerala's beaches and cruise through the backwaters of Vambanad Lake. 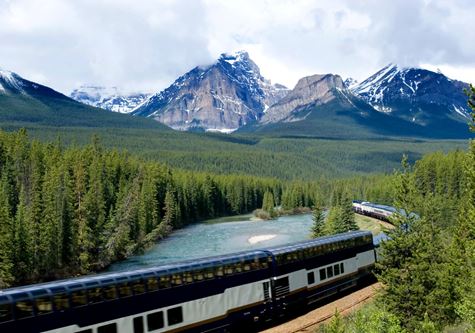 Great Rail Journeys - Canada & the Rocky Mountaineer
From the laid-back city of Toronto to the dramatic Pacific Ocean setting of Vancouver and the natural beauty of Vancouver Island, this incredible adventure takes us across Canada by rail, lifting us high into the mighty Rockies in style and comfort on board the iconic Rocky Mountaineer, one of the world's greatest trains. 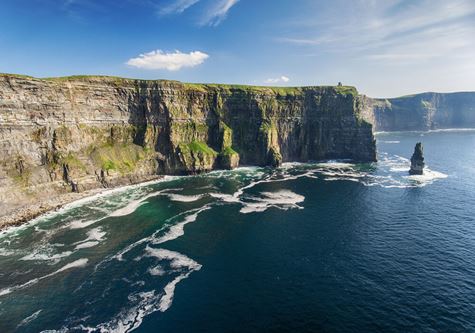 Great Rail Journeys The Enchanting Emerald Isle Tour
Rugged coastline, beautiful rolling hills and dramatic castles are all within reach on this tour of the Emerald Isle. Our highlights include the Ring of Kerry, Cork and Killarney, the legendary Blarney Stone, the Cliffs of Moher and Ireland's wonderful capital, Dublin.
Why Book With Us?
Find Out More