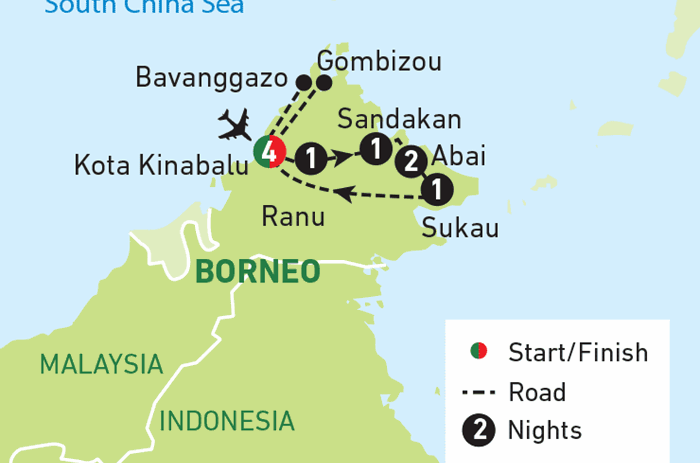 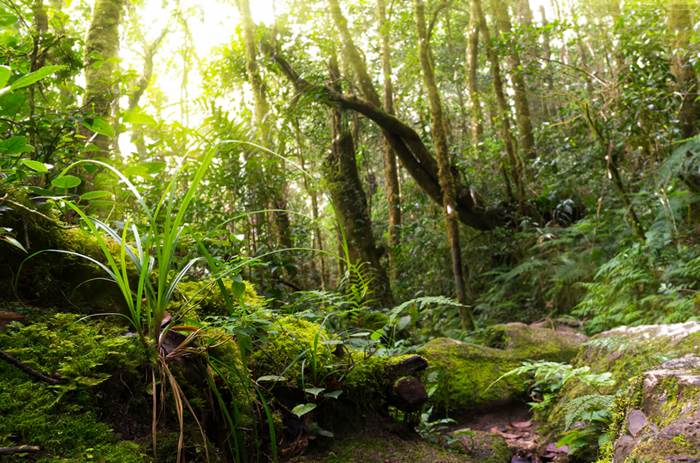 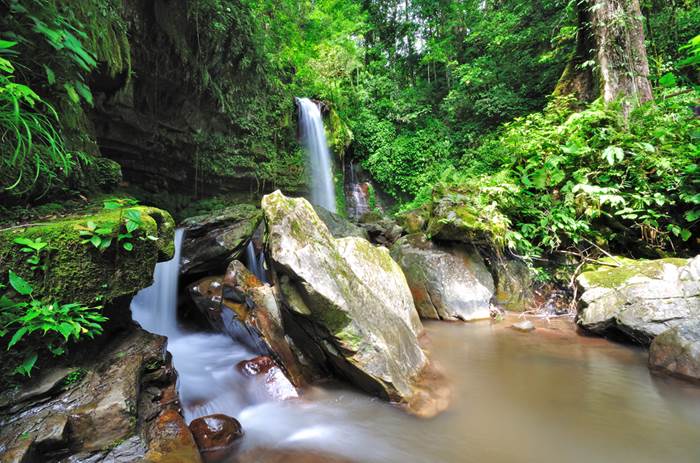 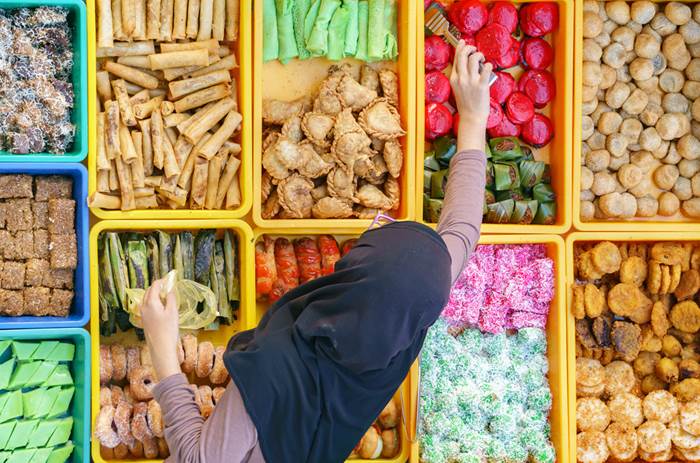 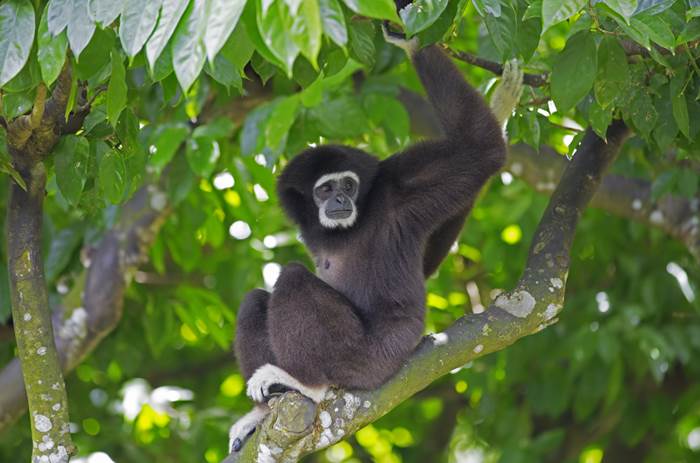 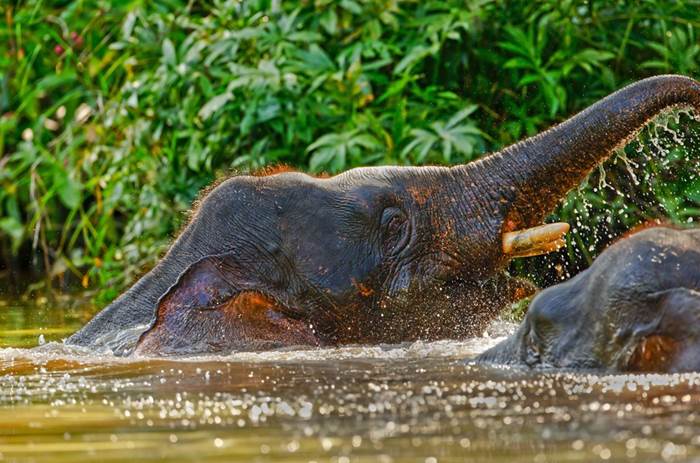 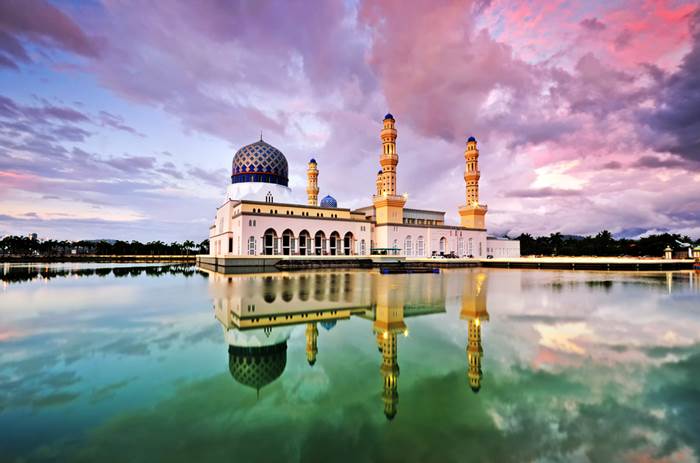 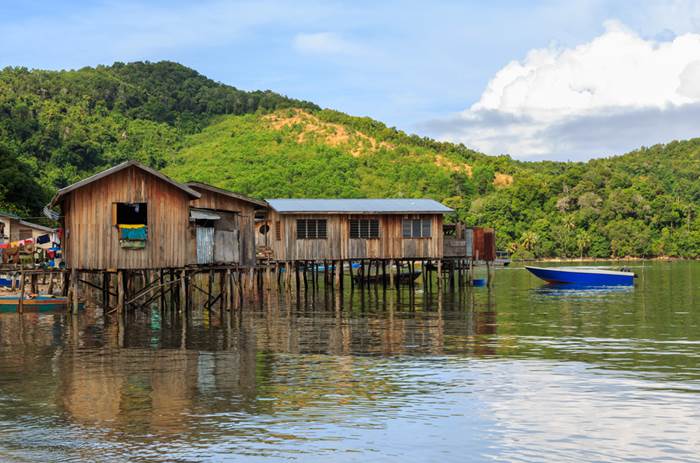 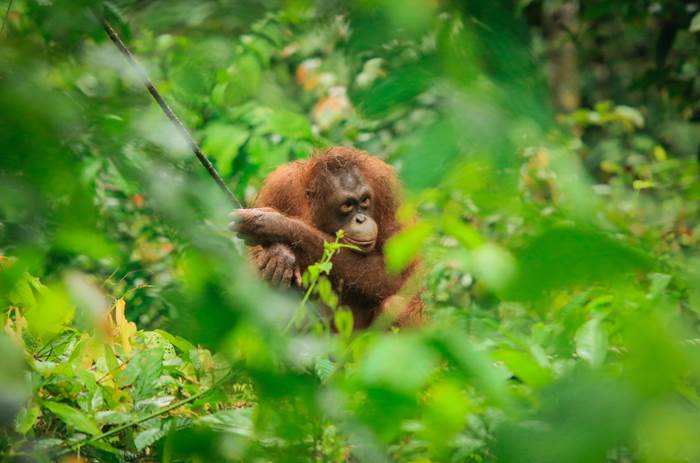 Borneo's tropical rainforests and climate provide the perfect conditions for a huge variety of species to thrive, making this a paradise for nature-lovers. Head into mountainous landscapes and trek through forest in search of orangutan as well as numerous other remarkable creatures and incredible flora.

​Fly to Kota Kinabalu via Kuala Lumpur, arriving on day 2. Kota Kinabalu is the capital of Sabah, one of two Malaysian states on the exotic island of Borneo and our base for the next three nights.​ Tonight, gather with your fellow travellers to enjoy a sumptuous Malaysian welcome dinner and a performance of traditional Sabah dancing.

​A journey on the North Borneo Railway aboard a vintage British Vulcan steam locomotive takes travellers back to a bygone era when North Borneo was a Crown Colony of Great Britain. We'll take this nostalgic trip to Papar – Sabah's main rice-growing region – on track primarily used for the transportation of tobacco in its heyday. Sit back, relax and enjoy views of traditional villages, grazing buffalo and beautiful countryside interwoven with paddy fields as you are served a tiffin-style lunch on board.

​​Today our adventure takes us towards the north of the island, travelling past vast oil palm and coconut plantations en route to Bavanggazo. This traditional village is home to the indigenous Rungus tribe, and several families here live in a traditional wooden longhouse, built on stilts. We'll step inside to experience this communal lifestyle, and we'll also see demonstrations of local crafts including basketry and beadwork.

​Kinabalu National Park is home to a huge variety of flora and fauna native to Borneo, including several hundred species that are found only in the park itself. We'll explore on our included guided nature trek along one of the many trails, and also catch a glimpse of Mount Kinabalu, which is South East Asia's highest peak. After a stop at Poring Hot Springs, where we can take a dip in the soothing waters, perhaps take a thrilling walk more than 40 metres up in the canopy of the Menggaris tree – the 'King of the Forest' – for fantastic views.​

​Enjoy scenic views of the Kundasang highlands as we travel by road to Sandakan. We'll stop for lunch in a restaurant before we visit Sandakan Memorial Park. This was built in honour of the Prisoners of War who died in the Sandakan Death Marches during the Second World War.

​Borneo is one of two places in the world where the endangered orangutan still lives in the wild, and we'll visit the Sepilok Orangutan Rehabilitation Centre to observe man's closest relative and enjoy a walk in the tropical lowland forest. We'll also head to the Bornean Sun Bear Conservation Centre to see these endearing animals, also known as honey bears, whose numbers are dwindling due to deforestation and poaching.

Wake up to the wonderful sounds of the rainforest before starting your explorations with a cruise to the Pitas lake to observe wildlife. We'll head back to the hotel for breakfast, after which we're invited to join a tree-planting project with the locals in Abai village, where the villagers will treat us to a simple lunch.

​During a free morning at the lodge, perhaps join some of your travelling companions and head off to explore your surroundings – stilted paths up to 800 metres long stretch into the forest, and animals often venture quite close. After lunch, our wildlife search continues as we cruise up river to our next destination, Sukau, for an overnight stay. This area was visited by the highly respected naturalist and broadcaster Sir David Attenborough and his TV crew, who filmed here in 2011. We'll follow in his footsteps as we look for primates, in particular orangutans, as well as pygmy elephants and exotic birds – some of the world's most spectacular species are resident in Borneo.

​Today we depart Sukau by boat and make our way back to Sandakan. You can then spend the rest of the day at leisure. This evening we'll gather together to enjoy a farewell dinner

​Spend the day at leisure before we transfer you to the airport for your flight back to the UK via Kuala Lumpur.

This hotel is located in the heart of Kota Kinabalu, the capital of the Sabah State and the international gateway to East Malasia.

This hotel is situated in the heart of Sandakan Town at the scenic waterfront of Sanakan Bay, connected directly to the Sandakan Harbour Square Mall. Facilities include The Eatery Restaurant, The Best Brew Bar, Wrapped Café and gym.

Situated on Borneo''s famous Kinabatangan River, Abai Jungle Lodge is in the perfect position only one hour boat journey from Sandakan and the Sukau village further upriver. It is built entirely on stilts and can only be accessed by boat. The lodge facilities include a restaurant, bar and rooms have private facilities.

Located on the Kinabatangan River, the Sabah''s longest river, the Riverside Lodge was set up in 1994, working with and hiring local people. At the back of the lodge is a jungle trail where birds, red leaf monkey and wild orantugan are often spotted. The lodge has just 33 rooms in total, all with private shower room and ceiling fan.

This hotel is situated in the heart of Sandakan Town at the scenic waterfront of Sanakan Bay, connected directly to the Sandakan Harbour Square Mall. Facilities include The Eatery Restaurant, The Best Brew Bar, Wrapped Café and gym.

Please note, prices listed are guide prices only and are based on a solo traveler in their own room.

Holiday prices are fluid and dynamic and may be changed at a moment's notice, prior to booking, at which point they are confirmed. Please call the team free on 0800 707 6229 for more departure dates available and a quote. 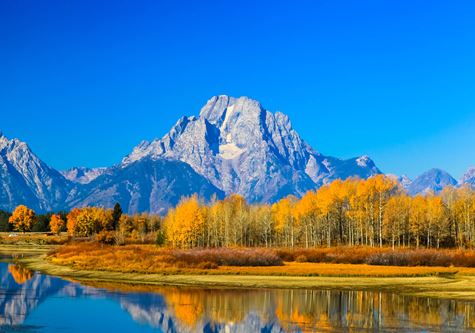 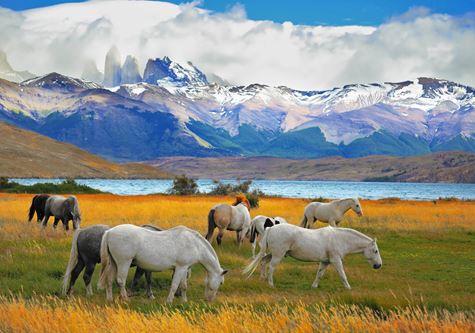 Just You Chile - The Atacama to Patagonia
This full-on tour of Chile doesn't miss a thing! You'll journey into the Atacama Desert, cruise on sparkling lakes and lagoons, marvel at the towering Andes and dramatic volcanoes and see exceptional wildlife, from penguins to flamingos. 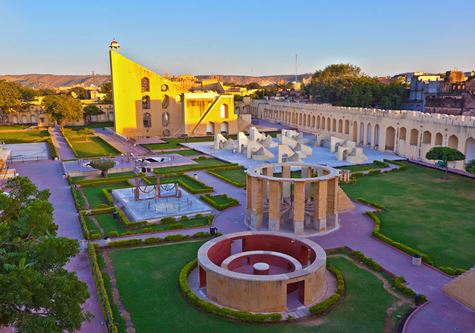 Just You An Invitation to India
Experience the history, culture and charm of India on a journey around the 'Golden Triangle' cities of Delhi, Agra and Jaipur. With visits to the magnificent Taj Mahal and mighty Amber Fort, this holiday is the perfect introduction to an unforgettable country. 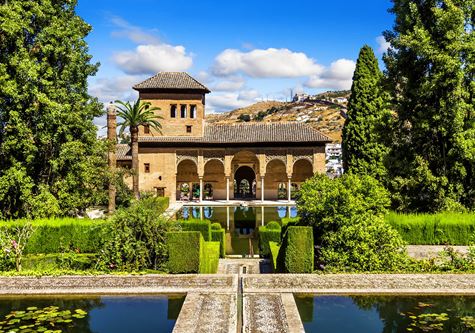 Just You Treasures of Andalucia
Enjoy the Spanish way of life in Andalucia, an enthralling destination boasting a mild Mediterranean climate. Admire the whitewashed houses clinging to the hilltop towns of Mijas and Ronda, discover Picasso's birthplace, Malaga, and relax on Nerja's sandy beaches. 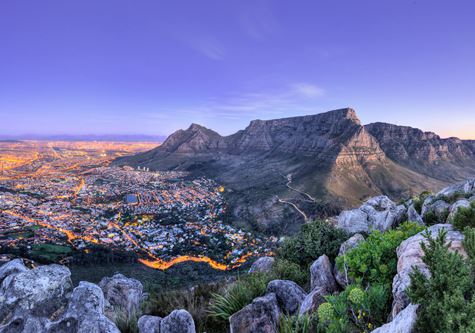 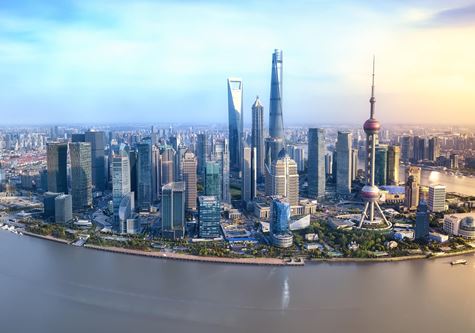 Just You Inspirational China
View the awe-inspiring Terracotta Army, walk the iconic Great Wall and experience the hustle and bustle of Beijing and Shanghai, two exciting cities which showcase China's prosperity and development as well as its heritage and culture, on this thrilling tour.
from £3149 (per person) 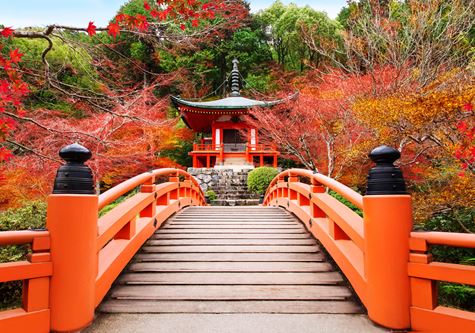 Just You Japan Revealed
​From the natural beauty of Mount Fuji to the spectacular skyline of Tokyo, enigmatic Japan offers a unique holiday experience.
Why Book With Us?
Find Out More