Ethiopia, which is mentioned in both the Bible and the Quran, offers so much to travellers. The monumental Blue Nile Falls offer the unique sight of huge gushing falls through a rainforest.  The Simien Mountains in the Ethiopian Highlands are lush mountain peaks ruled over by gelada baboons, while the semi-excavated Lalibela churches give a fascinating insight into Ethiopia's proud history. Tour the ancient stone castles of Emperor Fasiladas and then get a flavour of local culture with a shopping trip to the Mercato, the largest market in Africa.  Africa's first ever Olympic gold medal was won in 1960 by Abebe Bikila, an Ethiopian, in - what else - the marathon.  Not only did he compete barefoot, but he set a new world record in the process - and successfully defended his title four years later!

Discover ever-changing landscapes by trekking more than 3,000m above sea level in the Simien and Bale mountains, or go beneath sea level whilst visiting the Danakil Depression. When you have had your fill of nature, learn about the incredible history of the only African country that escaped European colonialism during the Scramble for Africa. Ethiopia has retained much of its cultural identity, with many monuments from ancient civilisations still able to be seen. Many people don't realise that Ethiopia is also home to a diverse range of wildlife too. Catch sightings of the Ethiopian wolf, walia ibex, various species of birds, elephants, crocodiles and hyenas. 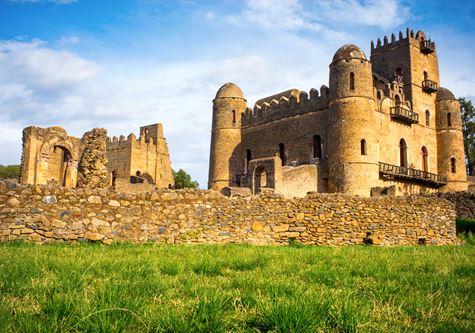 Cox & Kings Ethiopian Odyssey
Ethiopia really is a jewel in Africa's Crown; the only African country that hasn't been colonised, it is steeped in rich Christian heritage. You will tour this wonderful country and visit many villages and towns- meeting the friendly locals and sampling the tasty local cuisine. Visit the Blue Nile Falls at Tissisat and tour the monastery of Debre Sina Mariam; all in all, a fabulous Cox and Kings tour too good to miss.
from £3225 (per person) 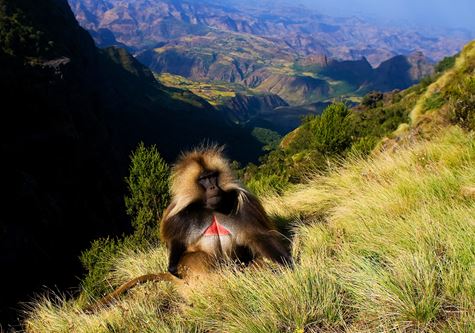 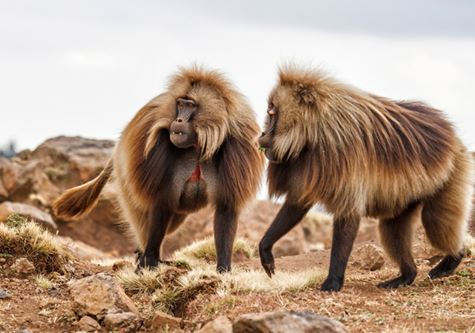 Just You Ethiopian Discovery
from £3599 (per person)