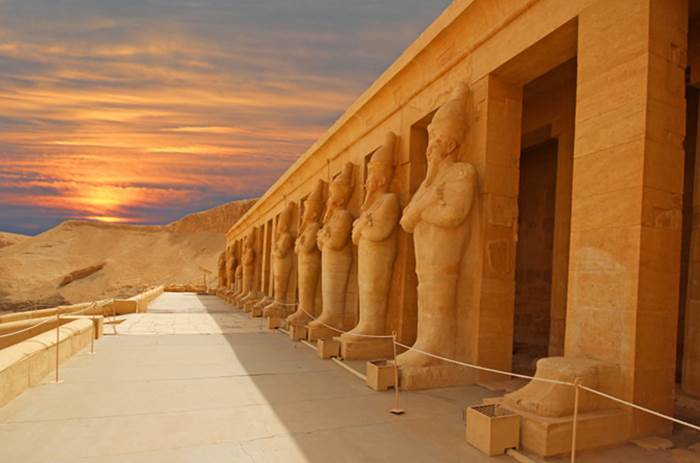 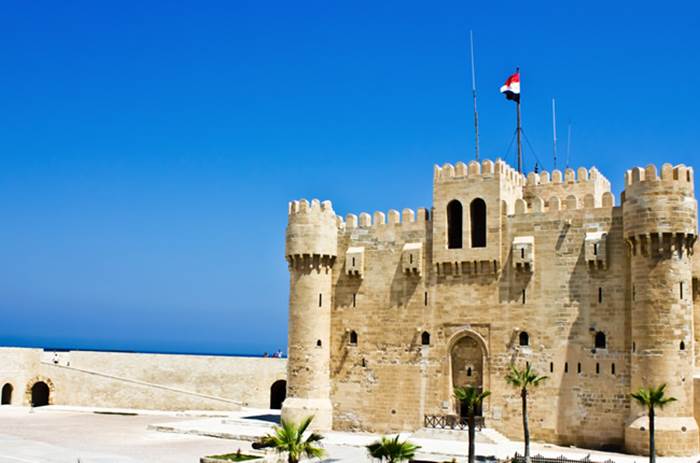 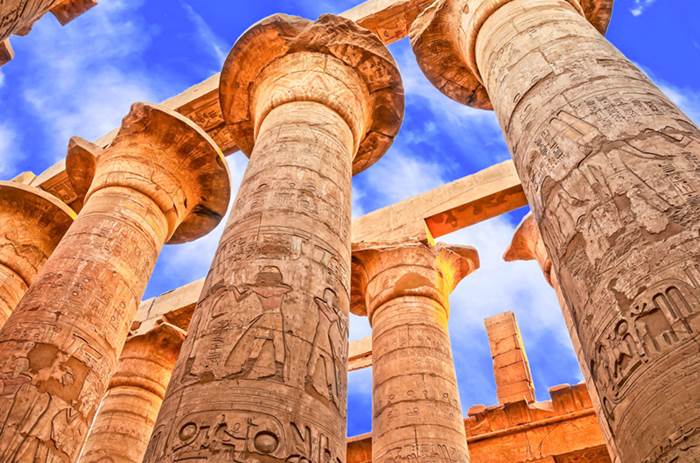 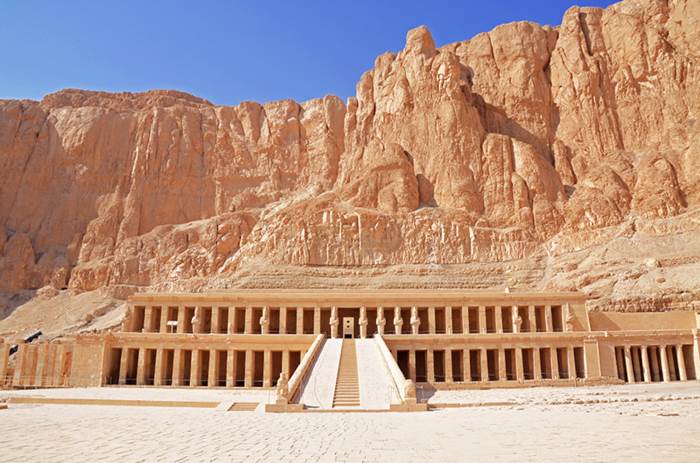 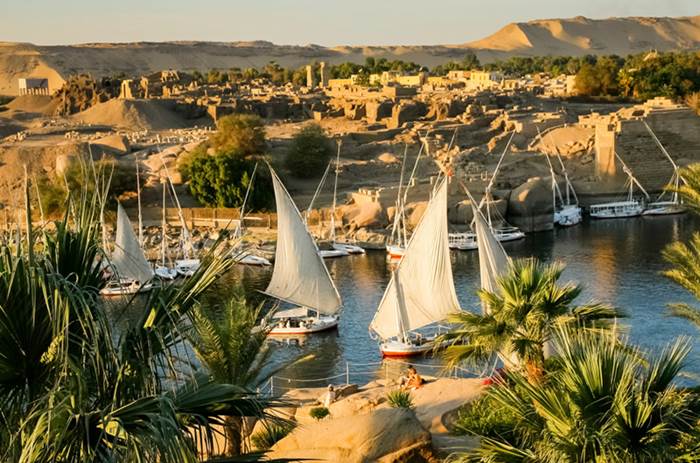 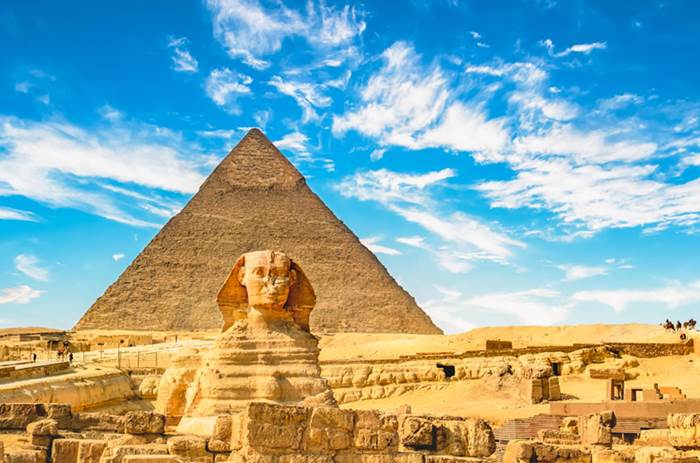 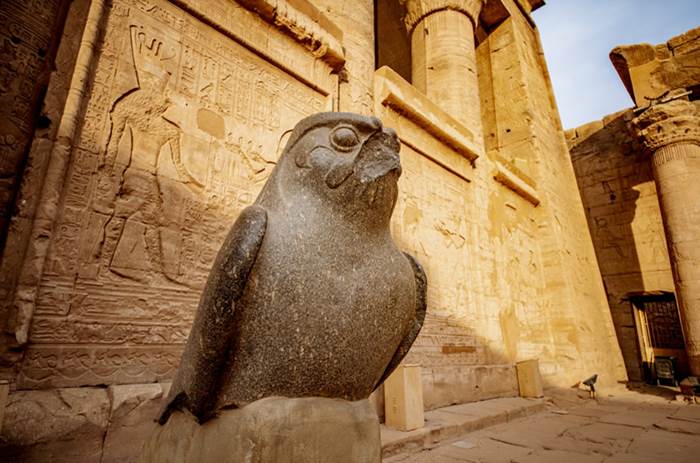 Catch your breath as you encounter the wondrous Pyramids at Giza and marvel at the collections of Cairo's stunning Egyptian Museum. Gaze in awe as you cruise along the tranquil Nile, past riverbank scenes unchanged in centuries, visiting some of the most important relics of Ancient Egypt, as well as the truly phenomenal High Dam at Aswan. Opportunities to visit Alexandria and Abu Simbel on optional excursions complete this extraordinary, unforgettable holiday in Egypt.

Fly to Cairo and transfer by coach to your five-star hotel in the shadow of the Pyramids at Giza, for a three-night stay.

Enjoy a full day's guided tour, which will include a visit to the Pyramids - the vast, extraordinary monuments to the ancient Egyptians' wealth and power watched over by the fabled Sphinx. A highlight will be Cairo's Egyptian Museum, with its fabulous treasures recovered from the tomb of the Boy King Tutankhamun.

Return for another exploration of Cairo's treasures, or join today's optional excursion to Alexandria, once the centre of the Hellenistic world, and now a bustling port-city that preserves an air of nostalgia - in the traditional coffee houses and cafes - for the 'Alex' of old.

Day 4: Fly to Luxor and board MS Royal Princess

Transfer to the airport for the short flight to Luxor and board the magnificently appointed five-star rated Royal Princess, your home for the next seven nights. After lunch aboard, journey to the East Bank of the Nile, to visit Luxor Temple with its colonnades and courtyards, and the staggering Temple of Karnak, where the vast columns of the giant hypostyle hall dwarf awestruck visitors. Enjoy a first dinner aboard ship, and moor overnight in Luxor.

Day 5: Valley of the Kings

Cross to the West Bank to visit the Valley of the Kings, where in 1922 Howard Carter and Lord Carnarvon discovered the sand-blocked entrance to the tomb of Tutankhamun. You'll also visit the temple of female Pharaoh Hatshepsut and gaze in awe at the twin 'colossi' of Memnon.

Visit perhaps the best preserved of all Egypt's Pharaonic relics, the stunning Temple of Horus, before you return to the ship and cruise towards the magnificent riverside Temple at Kom Ombo, with its hypostyle halls, burial chambers and mummified crocodiles. You'll visit the twin temple of pharaohs Sobek and Haroeris, before cruising on to Aswan, where you will moor for three nights, giving you the opportunity to explore this mesmerising city with its backdrop the Aga Khan's great mausoleum.

Today you'll visit the extraordinary Aswan High Dam, which holds back the waters of great Lake Nasser, and see the granite quarries from where many of the ancient obelisks were fashioned. Take a motorboat ride across the Nile to the great Temple of Isis on the island of Philae, then this afternoon join the included tour, enjoying a felucca ride around mid-stream Kitchener's Island, with its botanical gardens.

Explore some of the attractions of Aswan, perhaps visiting the Nubian Museum charting the history of one of Africa's most ancient peoples, or wandering the colourful souks. Alternatively, join one of two optional excursions - by coach or air - to remote Abu Simbel, where the staggering temples of Ramses II and the goddess Hathor are carved out of the mountainside. Rediscovered in the early 19th Century, the temples and their relics are amongst Egypt's greatest treasures.

Royal Princess makes her lazy way north downriver once more, heading back past the sites at Kom Ombo and Edfu, and mooring for a last night in Luxor. Take the opportunity to spend two days enjoying the tranquility of the ship, dipping in and out of the pool and making the most of the on-board amenities as the stunning scenery passes gently by. 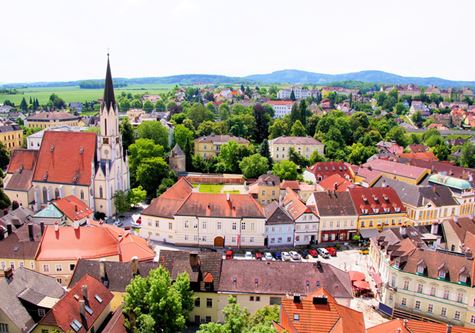 Newmarket Classic Danube Explorer
Explore on a stylish, contemporary A-ROSA river cruiser. Sail through Germany, Austria, Hungary and Slovakia, visiting some beautiful cities and enjoying the casual elegance of life on board. 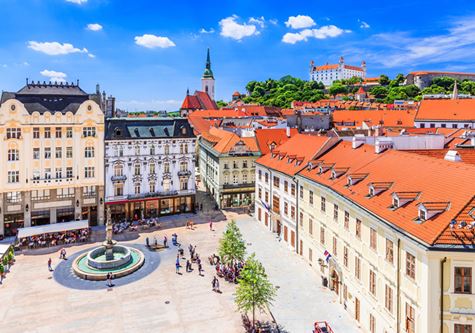 Newmarket Dutch Waterways River Cruise
Spend a wonderful week enjoying river cruising 'your way' as you cruise through Holland and Belgium, and visit some of the region's most historic cities on your casual-but-stylish A-ROSA river cruise ship. 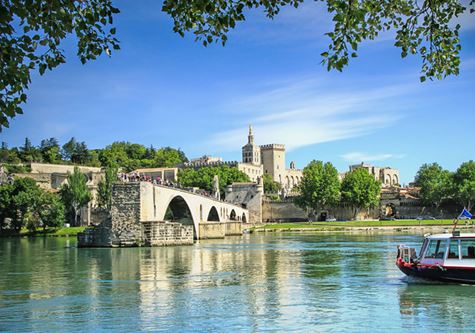 Newmarket Rhone to the Mediterranean River Cruise
This wonderful, sun-kissed, summertime river cruise from the great city of Lyon sails south to the Mediterranean port of Saint-Louis. Travel through one of France's most delightful regions, and experience outdoor life aboard your A-ROSA ship. 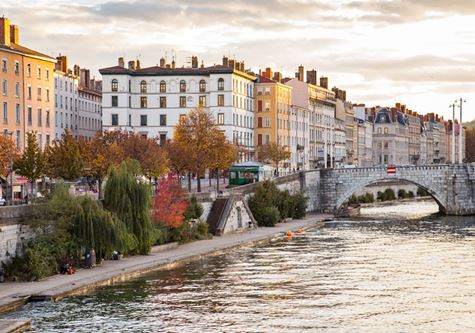 Newmarket Rhone, Burgundy and Provence
Step aboard in Lyon to cruise north into the Saone, to lively, Burgundian Macon with its cafe-lined riverbank and brightly painted half-timbered houses. Sail on to historic Chalon, gateway to the Cote d'Or wine region, stop briefly in Tournus, which shelters on the riverbank beneath the remains of its Romanesque abbey, then cruise gently back to Lyon. 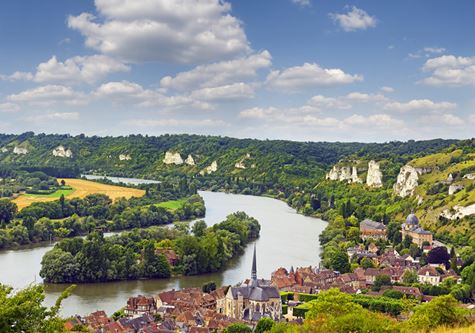 Newmarket Paris, Normandy and the Seine
Combine cruising, A-ROSA style, along the tree-lined meanders of the River Seine with visits to the historic ports of Les Andelys, Caudebec-en-Caux, Rouen and Vernon, and to the glorious French capital - Paris. 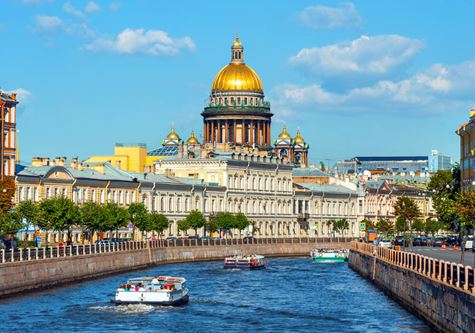 Newmarket Baltic Treasures & St Petersburg Cruise
Your voyage will include an overnight stay in glorious St Petersburg, and four relaxed days at sea enjoying life on board, the clear air of the Baltic and (hopefully) some late-summer sun.
Why Book With Us?
Find Out More