Top 12 “Game of Thrones” Destinations To Visit in Real Life

The narrow cobbled streets, massive stone gates, baroque staircases, historic squares and city walls of medieval Dubrovnik’s Old Town serve as the capital of the Seven Kingdoms in Game of Thrones – King’s Landing. The Croatian gem is home to the iconic Iron Gate, the Red Keep and various of the members of House Lannisters. 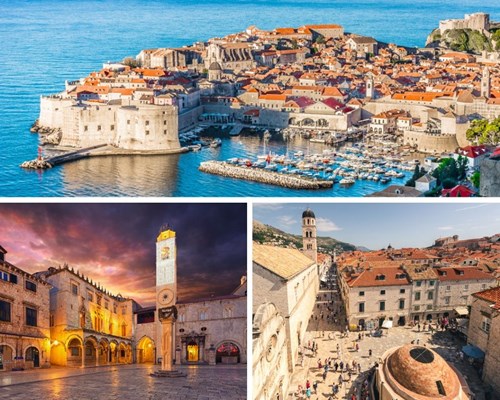 Seville’s legendary Alcazar Palace serves as the private residence of House Martell in Game of Thrones. The palace’s gardens are the famous Water Gardens of Dorne, which can be seen in season 5 when Jamie Lannister and Bronn are looking for Myrcella. The Spanish’s Alcazar is famed for its Mudejar architecture, lush gardens, Morrish arches and arcade pavilions. 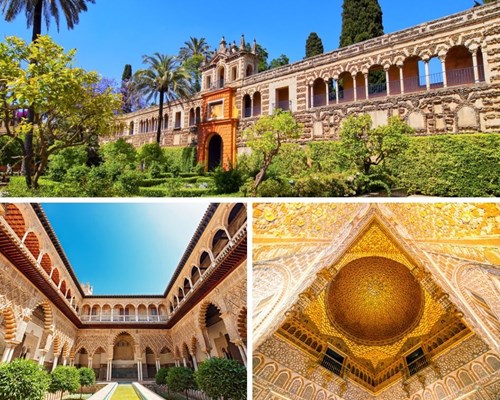 Even though the majority of the scenes filmed in Winterfell were actually shot in Northern Ireland, the 14th century medieval castle of Doune in Scotland served as the original home of House Stark in the pilot episode of Game of Thrones. 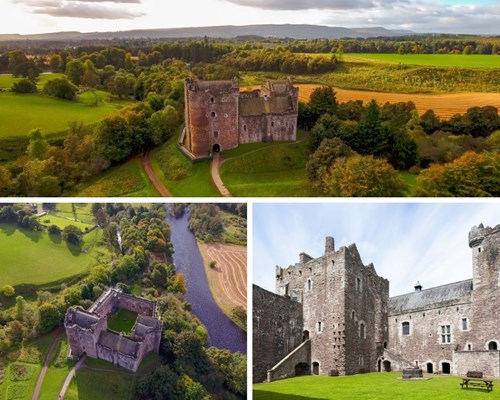 Jon and Ygritte cosy up for a night in Grjótagjá, which became a symbol of their love for one another, an Icelandic lava cave known for its deep-blue thermal bath. 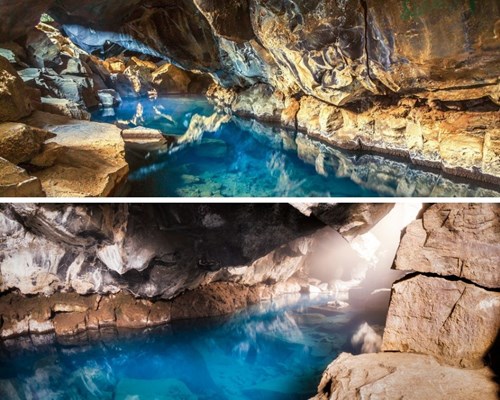 Girona’s medieval architecture, walled Old Quarter, the Roman fortress remains, Arab bathhouses, and Benedictine abbeys set the scene for fictional Braavos—the city where Arya learns how to become one of the Faceless Men at the House of Black and White. Valar morghulis! 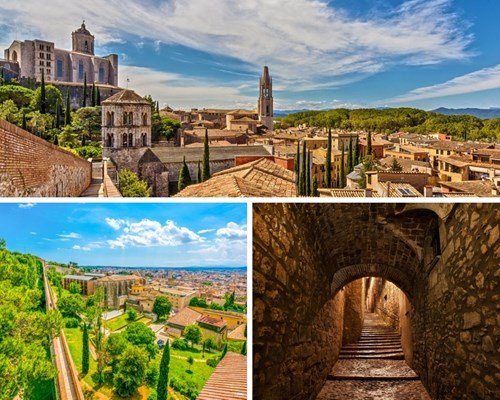 This windswept islet off the coast of Biscay takes centre stage in season 7 as the setting for Dragonstone, Daenerys Targaryen’s entry point to Westeros. Climb up the winding stone steps to see the ancient monastery on the mountaintop – it was ransacked by Sir Francis Drake in the 16th century and even hosted witch trials during the Spanish Inquisition. 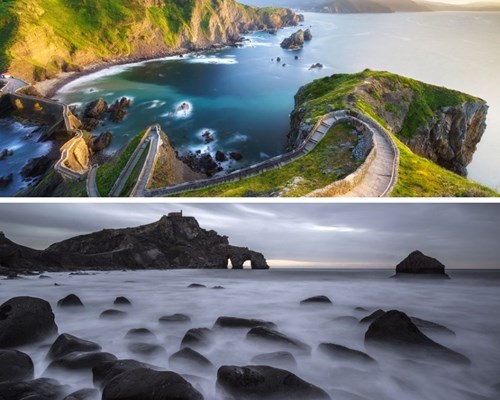 Jaime Lannister’s unexpected siege of High Garden in season 7 gives the first glimpse of the fairy-tale castle which serves as the seat of House Tyrell. The Castillo de Almodóvar del Río was originally a Roman fort, conquered and rebuilt by the moors in 760. Walk along the ramparts to explore the martial towers, which have stunning views of the Guadalquivir river below. 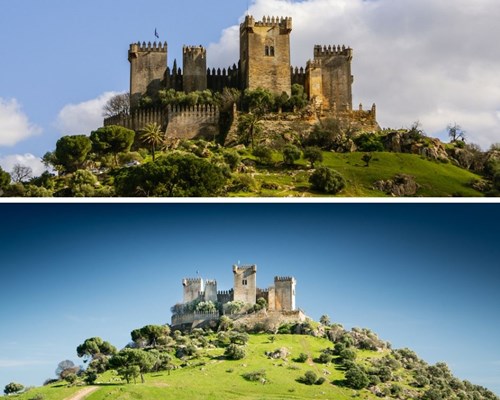 Ballymoney’s beech tree-lined avenue in Northern Ireland, which also serves as a statement entrance to the private family manor Gracehill House, is the real-life King’s Road. 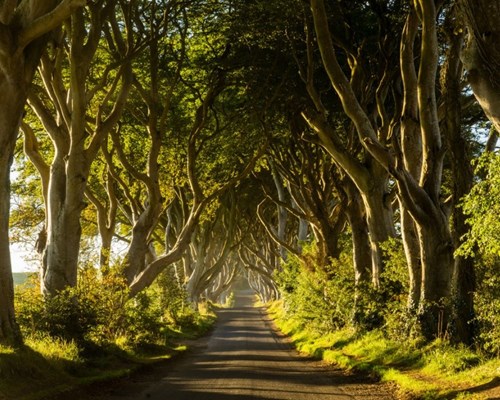 Do you remember the epic scenes of Daenerys, the Mother of Dragoons, and Drogo fighting on the red sands of Daznak’s Pit in Meereen at the end of season 5?  This is actually the bullring of Plaza de Toros in Osuna, Spain which was built in 1904 and is one of the symbols of the city today. 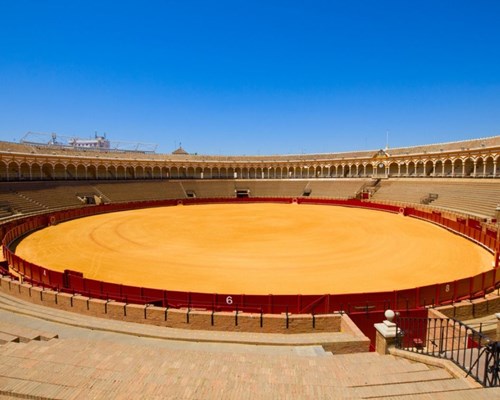 Essaouira in Morocco is the real-life location of Astapor – home to the Unsullied army and part of the state of Slaver’s Bay. The African city stuns with its white coloured buildings, a mixture of African and European styles, beautiful seafront ramparts and impressive fortified walls. 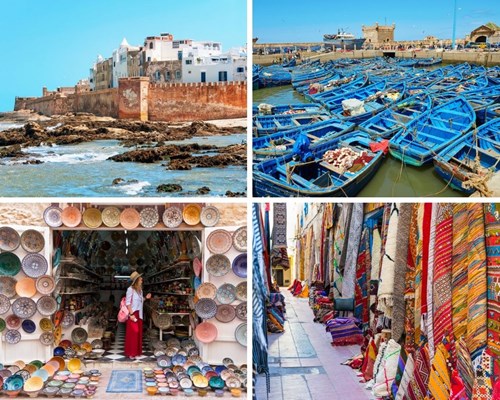 Located in Iceland’s breath-taking Vatnajökull National Park, the dramatic scenery of Skaftafell is known for its massive glaciers, beautiful waterfalls, majestic snow-capped mountain peaks, and sharp cliff-faces.  It was used as a filming location for the Beyond the Wall scenes in seasons 2 and 3 of Game of Thrones. 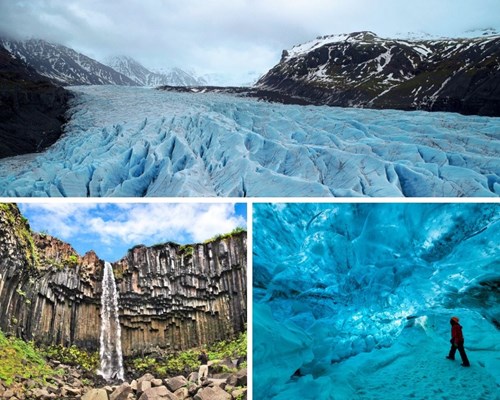 The rural fishing village of Ballintoy Harbour was chosen by Game of Thrones location scouts to depict the Iron Islands—the smallest Westerosi region and home of Theon Greyjoy. The coastal village is all quaint parishes, postage-sized shops, and rich maritime history. 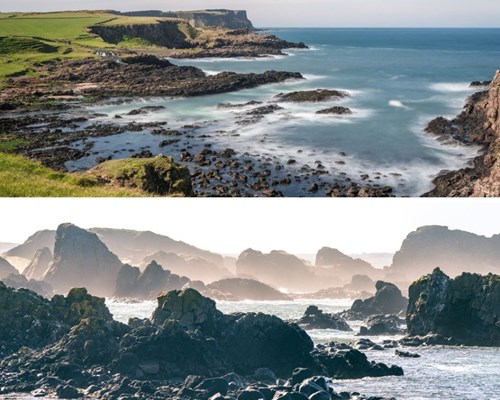 Feeling inspired? Please call free on 0800 707 6229 to get a free personalised quote and huge extra savings on Escorted tours & holidays!