The New Seven Wonders of the World

The New Seven Wonders of the World

Constantly compared to a slithering dragon, the great structure winds its way through China, stretching over 13,170 miles from east to west China. Built over 2,000 years ago, the Great Wall was initially built to protect and defend the differing Chinese states but was joined together to create the Great Wall in the Qing dynasty. 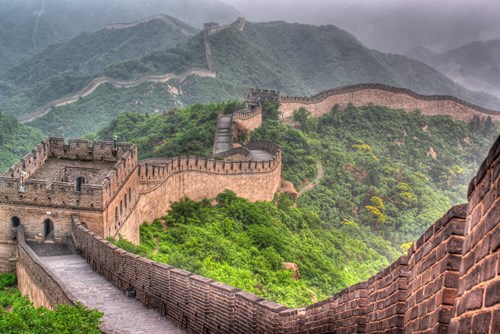 Enclosed by rose-red mountains and hidden valleys, Petra is an ancient city of vast and impressive structure. Intricate and beautiful pillars and arches seem to emerge from the mountain and it remains a sheer reminder of human art and natures beauty. 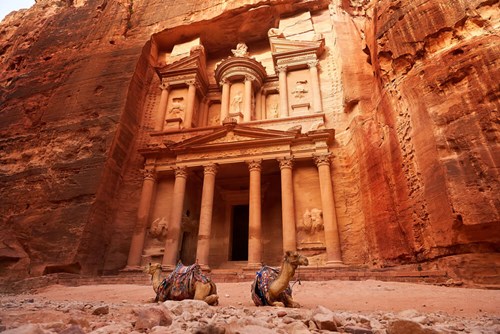 Now an iconic emblem of Rome, it is easy to forget the violent history of such a bloodthirsty structure. Built initially as an amphitheatre, the Colosseum could hold approximately 50,000 – 80,000 spectators, who gathered to watch gladiatorial contests, animal hunts, executions and dramas. 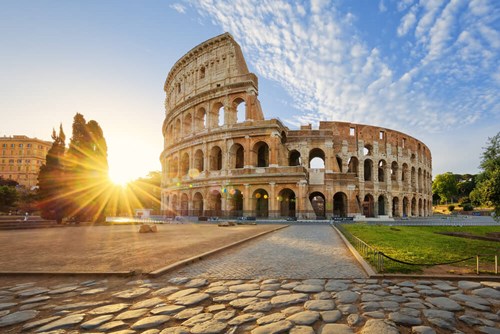 The most visited of Mexico’s Mayan sites, this unusual city has remained intact for centuries and retains Mayan imagery, including the venomous snakes that guard the foot of the pyramid. There are several buildings to visit including the Observatory, the Temples of Jaguars, the Temple of the Warriors and the most famous, the Sacred Cenote. It's easy to see why they considered this natural sinkhole as a holy site, with light streaming like a spotlight, illuminating the pure blue water. 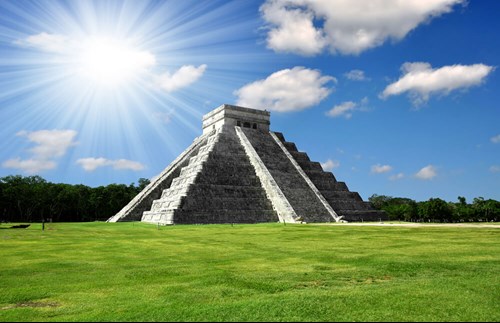 On top of impossibly high mountains in Peru sits a maze of stone walls and the remnants of an ancient Incan city. This incredible citadel is surrounded by peaks and mountains and the tumultuous Urubamba River. This amazing site was only discovered in 1911, due to its remote location. 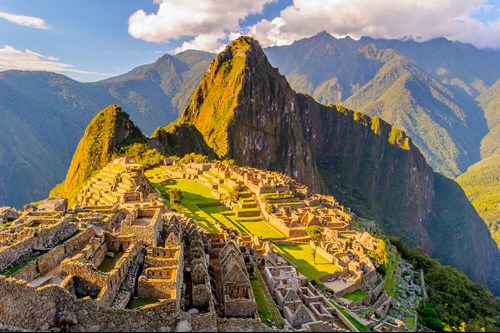 This immense, ivory-white marble mausoleum was erected in memory of Mughal emperor Shah Jahan’s late wife. The site is the representation of the Queen in paradise and so was elegantly adorned with precious stones and intricate artwork. There is also a red sandstone gateway and a square garden decorated with pools of water. Most recognisably, a long stretch of water seems to lead to the front of the structure. 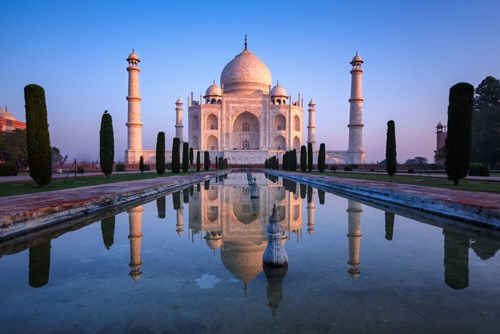 This iconic statue stands atop the Brazilian mountain of Corcovado in the Tijuca Forest National Park, overlooking the city of Rio. The statue is symbolic of Jesus’ benevolence and forgiveness to the Christian community. It is only a recent construction, erected between 1922 and 1931. 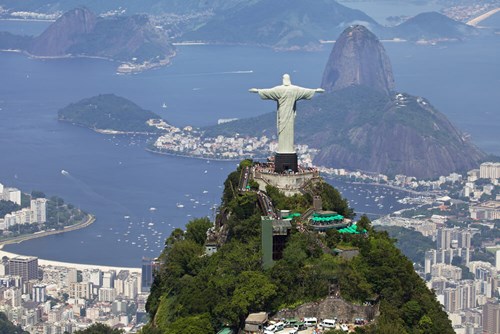 Whatever your wanderlust needs, book your holiday with Travel Club Elite and sign up to hear about any new offers that are coming up and receive extra discounts exclusively from us. 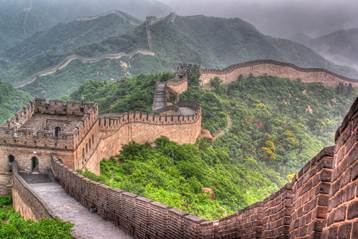 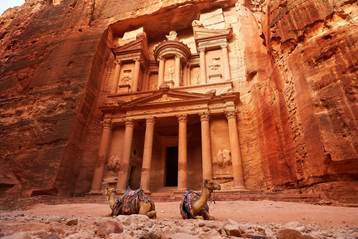 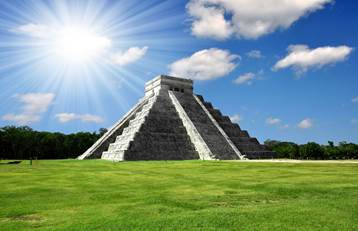 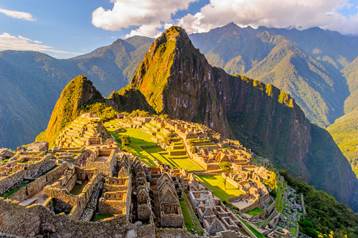 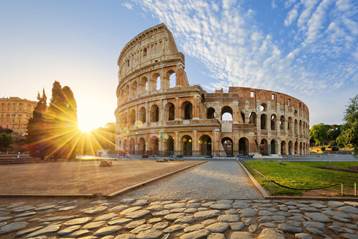 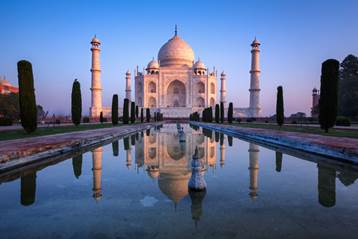 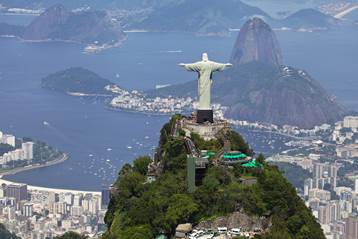