The destinations to watch for 2020

If you’re in need of some inspiration for your next travel destination, or simply want to discover somewhere different, then take a look at ABTA’s list of some of the world’s most magnificent hidden gems. There’s something for everyone with historic cities, idyllic beaches, rugged landscapes, and delicious cuisines… 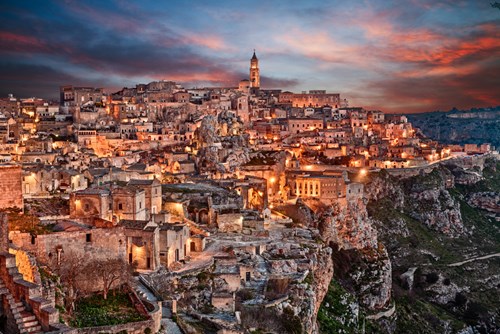 Basilicata is a region of forests and mountains in southern Italy, dotted with small and charming villages. Although it is a mainly internal region, it has two stunning coastlines with plenty of beaches and crystal clear waters. The capital of Basilicata, Matera, is a UNESCO World Heritage site and the European Capital of Culture for 2019. It is the perfect base for the lovely surrounding villages (think of a more relaxed version of the Amalfi coast).

Cox and Kings Puglia and Basilicata 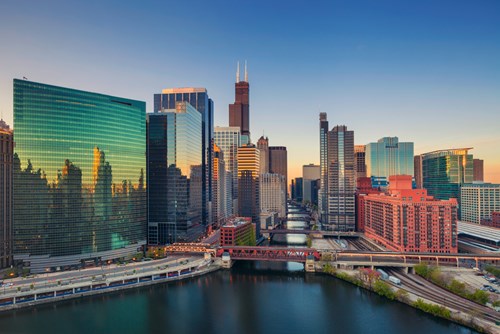 Chicago, on Lake Michigan in Illinois, is among the largest cities in the USA. The “Windy City” boasts a lively music scene, impressive architecture and whimsical street art. Jazz and Blues clubs are everywhere, and the city hosts hundreds of gigs and concerts throughout the year. Not forgetting the iconic attractions Chicago has to offer, like the Skydeck Chicago, Navy Pier and Millennium Park. Lake Michigan is the third largest of the five Great Lakes of North America, full of beautiful dramatic cliffs, tranquil sand dunes and beaches. 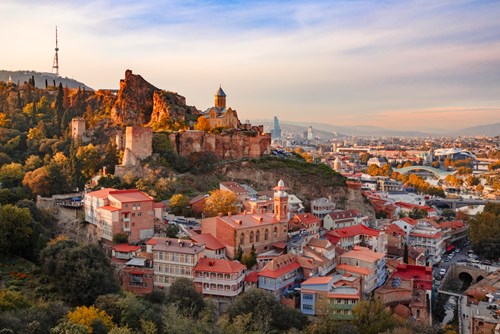 Georgia offers incredibly diverse landscapes and plenty of culture, make it an ideal destination for anyone who loves history and nature. Georgia is also home to UNESCO world heritage sites, including the atmospheric Jvari Monastery and Svetitskhoveli Cathedral in Mtskheta. The capital, Tbilisi, has emerged as a lively fun city, with a growing club scene, world-class restaurants and a selection of impressive wine bars!

Madrid and its neighbouring cities 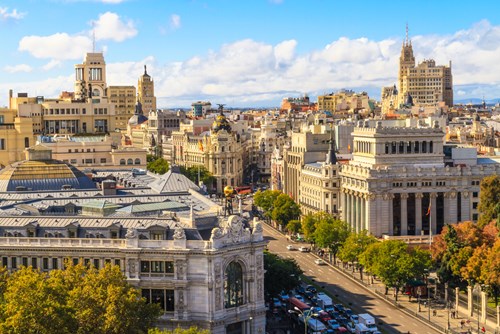 Madrid, Spain's central capital, is a city of elegant boulevards and beautiful parks such as the Buen Retiro. Art and culture play a key role in Madrid, with over 60 museums. It is also a perfect base to visit many other historic cities and towns which are easily reachable by public transport and car. Each of its neighbouring cities are all very different and all quite exceptional, such as Toledo and Ávila. 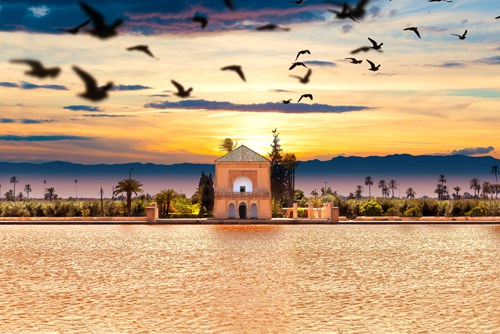 Morocco is a country full of diversity, from ancient cities, sweeping deserts and peaking mountains. The ancient city of Marrakesh is home to the lavish Moroccan architecture of Bahia Palace, the Koutoubia mosque and the bustling Djemaa el Fna market square. While beach lovers are well served in Morocco with the resorts of Agadir, Taghazout and Essaouira, offering extensive stretches of golden, sandy beaches.

Abercrombie And Kent Delights Of Morocco 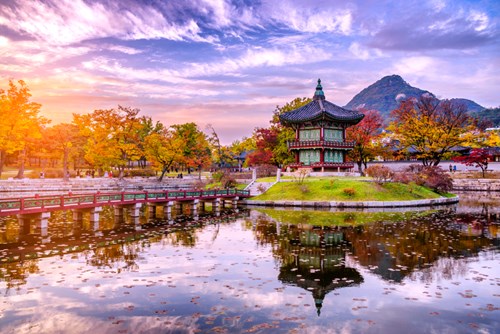 South Korea offers an impressive range of experiences, beautiful landscapes and plenty of culture and history. From idyllic countryside’s dotted with cherry trees and Buddhist temples, to its coastal fishing villages and high-tech cities. Koreans are also proud of their culinary culture - there's a tantalising array of dishes, flavours, aromas and textures in the local cuisine, perfect for any foodies! 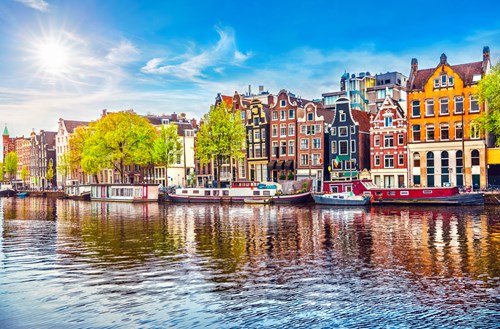 The Netherlands is renowned for its artistic masterpieces, tulip fields and romantic candlelit cafés, visionary architecture and cycling routes. Amsterdam is the largest and most alluring city in the Netherlands. Vibrant, cosmopolitan, and steeped in culture. Also home to the Van Gogh Museum, and Anne Frank House. There are also plenty of  lesser known gems, such as Delft, Haarlem and Utrecht – smaller, quieter versions of Amsterdam. 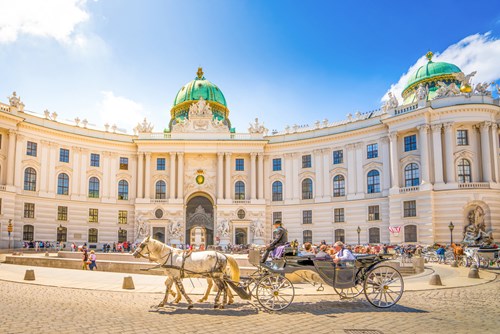 Vienna, Austria’s capital, lies in the country’s east on the Danube River. Baroque buildings and regal palaces set the stage for Vienna's artistic and musical masterpieces.  In 2020 the city will celebrate the 250th anniversary of the birth of Beethoven, just one of the city’s many great composers. Vienna’s coffee houses and rich cakes are rightly world renowned, but there’s plenty of good value restaurants offering local produce and fresh new flavour combinations.

Feeling inspired? If so, give us a call free on 0800 707 6229 & our experts will be more than delighted to organize your next adventure!